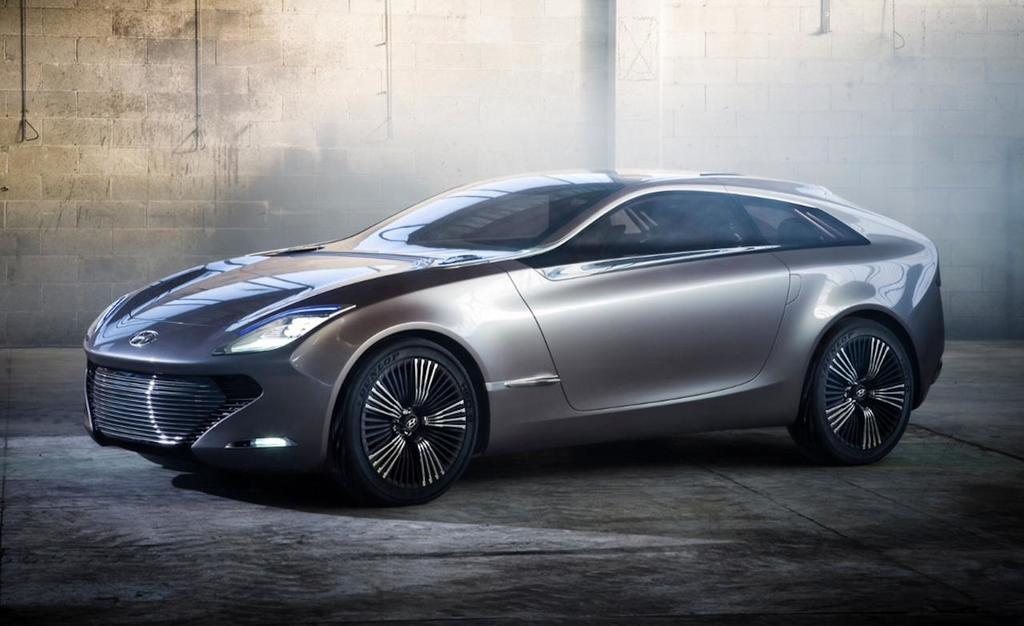 For casual automotive observers, the Ferrari FF has put the shooting brake style back into the spotlight. With the classic British configuration in vogue again, Hyundai’s designers have whipped up the i-oniq Concept. It is no FF, that’s for sure, but it shows that Hyundai is exploring some different themes. The Hyundai Veloster and Kia Soul are examples of a company that is willing to step out even with production vehicles.

I-oniq is clearly a concept, but we’re hoping some of the themes from this car make it to production. The lack of overwrought fluidic design is refreshing. There are still have some influence, with smoothly shaped lines here and there but we like the flatter surfacing overall, The i-oniq Concept is more blocky than usual for Hyundai designs, and it comes across well.

The interior is purely concept. While vertical interior design is the big thing at Hyundai right now, the center stack is flatter and more horizontal. In addition, it cants toward the driver somewhat. Progress! As with 90% (yeah that’s just a number we threw out there…) of concepts these days the i-oniq is an extended-range electric vehicle. That means the gas engine never actually powers the wheels, instead acting as a generator a la Volt. In this case the generator is a 1.0-liter three-cylinder making 60 horsepower. Combined with an electric motor making 60 hp and the result is 160 hp. Not exactly the most sporting combination.

If there is one redeeming quality it is that electric engines do make for nice torquey starts off the line. Hyundai hasn’t released a full complement of press photography yet, so stay tuned for that photo drop. Regardless, we won’t see this coming as is.

Themes from this are expected to filter into the Hyundai lineup though, and you can bet your bottom dollar Hyundai wants to join in the E-REV game. If only to join it and boost its image and CAFE numbers, as electrics aren’t lighting up the sales charts right now….. 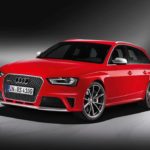 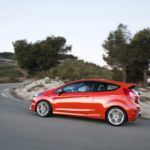