Despite DOE Loan Issues Fisker Says It Is “Viable, Self Funded” 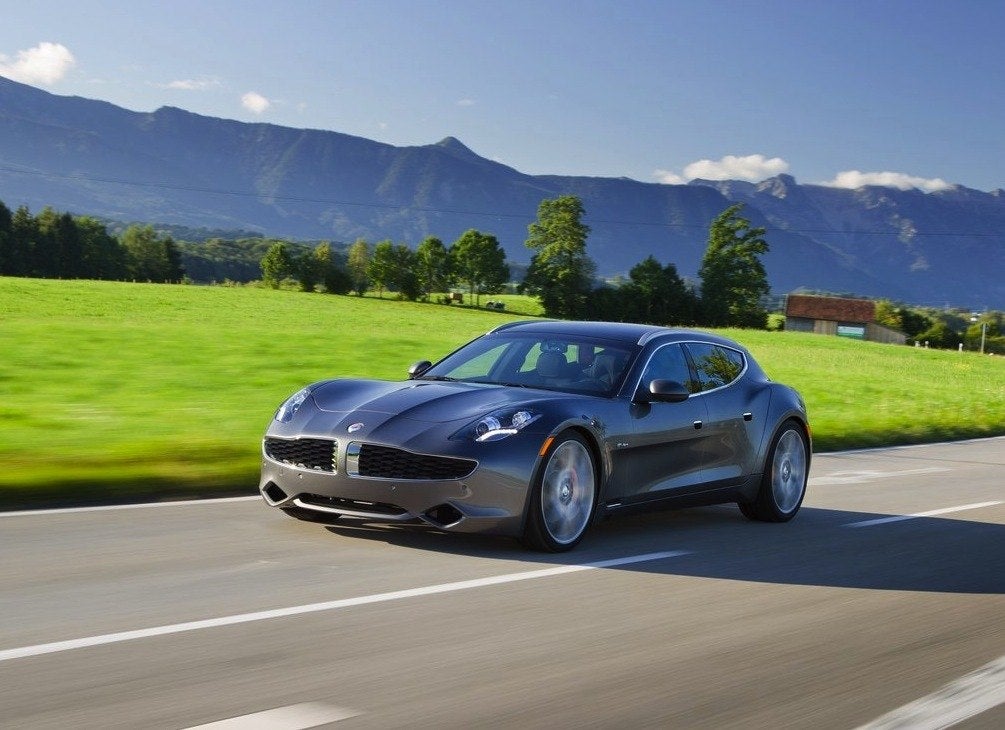 Anyone with experience in the automotive industry realizes there is extraordinary financial challenges in launching a new car. Today’s development programs run in the hundreds of millions. With such an established marketplace, many investors don’t have either the wherewithal or the want to support such a long-scale project. Until now, Fisker has largely escaped this reality and done really well for itself. Like Tesla, hundreds of millions have been invested from private investors.

And what’s more, Fisker found a partner that would put up large quantities of money to see Project Nina through – or so it thought. That partner is the Department of Energy, who announced a $529 million loan in 2009. Since then, $193 million allotted to the Karma has been delivered, with the last disbursement in May 2011.

Earlier this month it was reported that benchmarks for receiving the remaining $336 million in the funds were not met. Lack of project funding forced some employees to be fired and work on the company’s former General Motors plant in Delaware to be stopped. The rest of the funds are earmarked for Project Nina, Fisker’s low-cost effort. The company was supposedly renegotiating these terms, but all has been quiet on the issue until now.

An analyst, Theodore O’Neill at Wunderlich Securities, says that the company is unlikely to receive the rest of the DOE money, and without that the company will go out of business. Speaking to Automotive News, Chief Executive Officer Henrik Fisker pushed back on this notion, saying Fisker is a “viable, self-funded car company….we can actually be self-sustainable on the Karma. But we have bigger aspirations.”

He said Project Nina is 95 percent sourced and ready to build. The only issue appears to be the tooling to go into the Delaware plant, which reportedly has a price tag equivalent to the money that the DOE is withholding.

It remains to be seen if the DOE will come through with the money. Fisker is said to be looking for “alternative” funding sources, in order to not be reliant on the government. Fisker has proven capable of raising lots of money; an eye-popping $860 million tally since 2007. With all the money put in so far we think the DOE will step up and see Project Nina through to fruition. In the meantime, Karma production and sales is continuing in full-swing. 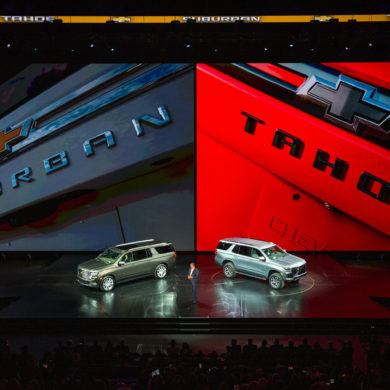