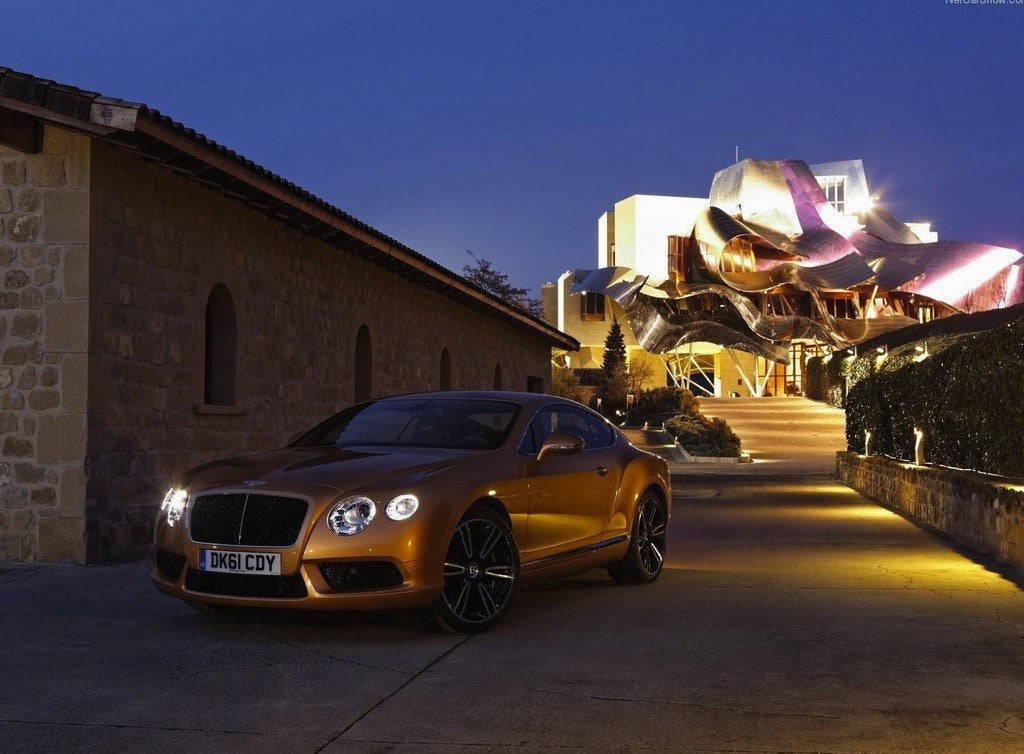 Bentley Continental GT W12 To Get Upgrades; V-8 Gets The Attention

For many, Bentleys are strongly associated with twelve-cylinders. 12-cylinders haven’t ever made their way into the mainstream because of their impracticality and (to some) needless complexity. But, luxury hasn’t always been about what makes sense, and that is why Bentleys have had them standard for years.

Times are changing though, and for the best-selling Continental GT, Bentley decided to make an eight-cylinder available for the first time in 2012. The eight-cylinder is the entry-level model of the lineup, with the word that the price will came in at about 10 percent lower than its 12-cylinder variant. Not only that, but efficiency is up by 40 percent and it offers 500 horsepower and 487 pound feet of torque, down from the W12’s 567 hp and 516 lb-ft. Add in the fact that the 4.0-liter V-8 should be much more reliable and to us, the decision is clear. Some though want the extra power or the exclusivity of having a 12-cylinder. As such, Bentley says they will continue to develop the W12 engine.

Via What Car? Bentley technical director Ralf Frech said improvements could be coming to the W12 engine, which would help provide more space between the two. The V-8 has a full complement of technology, like direct-injection, twin-scroll turbos and displacement on demand that help to provide a more efficient package. The W12 could get DOD and other tweaks to thermal management and the likes to help boost efficiency and send power to
the 600 hp level.

Bentley wants to keep the 12-cylinder an exclusive model; it has a different front fascia and badging to help separate it from its slightly cheaper sibling. Despite having less power, the V-8 is being pitched as more of a performance model. It looks sportier and has a more aggressive twist on the car’s design. The aim is to reach younger buyers and we think its a brilliant move. The Continental GT has always been one of our favorite cars, and as a V-8 the package gets even better. 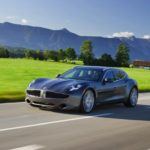