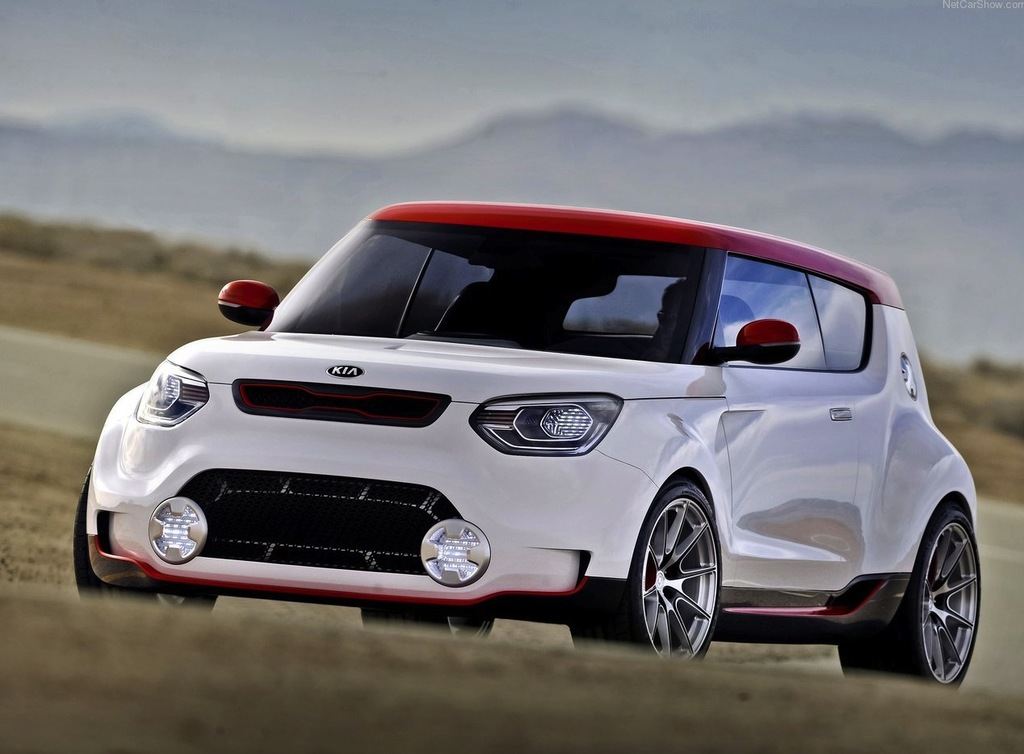 No Go: Kia Track’ster Just A Design Study For Now

No doubt one of the highlights of last week’s Chicago International Auto Show was the Kia Track’ster Concept. We fell in love with the car as a performance, coupe-based version of the Soul. It has style, performance and cachet that is undeniable.

For many the question was: would it make it to production? Unlike some concepts, it was far from a thinly-disguised preview of an upcoming model. Some said it was just meant to get feedback on themes that Kia is exploring for the next-generation Soul. Our hope was that Kia would see the positive response and approve the car for production. Sister brand Hyundai does have the Veloster and Veloster Turbo, after all. To find out more, Autoblog reached out to Kia spokesman Scott McKee for comment, as well as speaking with design head Peter Schreyer about the car. They pretty much gave the same response, mainly about the car being purely a concept and not intended for production. McKee said the concept was all about gauging reaction, which is typically the reason concepts are trotted out.

There are numerous signs that point to this being the case, as the Track’ster uses a unique all-wheel drive system and really isn’t powered by a 250 horsepower four-cylinder engine. More likely than production is this car influencing the next-generation Soul.

Peter Schreyer said he’d like to see Track’ster cues from the car such as its roofline, C-pillar and taillights make it to the next Soul. Also Schreyer did say that he thinks it would be nice for the Soul lineup to be a family in the future. The meaning of that isn’t clear, but its hard to imagine a Soul family without a three-door model being a part of it. There’s a good chance we’ll see some influence from the Track’ster show up in the future, even if it isn’t a green light for this car as we know it. 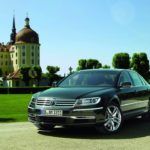 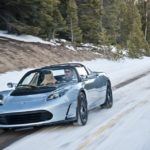