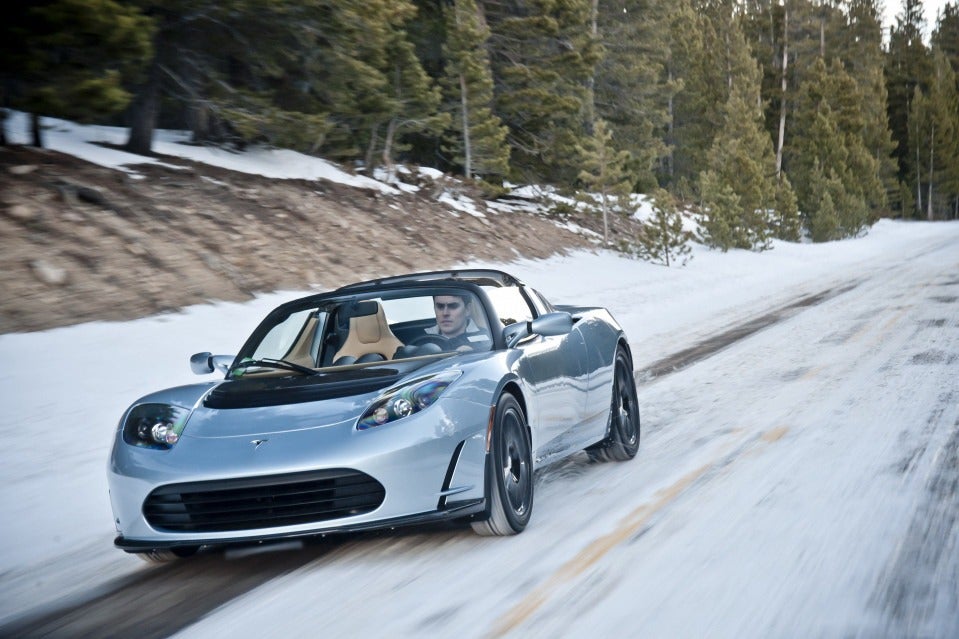 Next-Generation Tesla Roadster Pushed Back Until 2015 Or Later

The Tesla Roadster served its purpose well; creating some revenue and launching the Tesla name into the consciousness of the general public. The real test, make-or-break test is the forthcoming Model S and Model X. Both are vehicles aimed at the mainstream luxury market, and their price tags match that goal.

We wish them all the best success. The Model S won’t hit its production stride until later this year though, and the Roadster is no longer on sale in the United States. It is no longer on sale due to the expiration of a “glider” contract with Lotus to produce the cars, as well as an expiring NHSTA safety exemption given to low-volume manufacturers. The Model S and Model X will clearly be Tesla’s focus over the next few years, but what about a next-generation version of the vehicle that started it all, the Roadster? Tesla was slated to introduce a next-generation model of the car as soon as 2013. Chief Executive Officer Elon Musk spoke with Edmunds Inside Line and put that launch much further out – past 2015. This is when Tesla expects to introduce its “Generation Three” model.

That car is the low-cost $25-30,000 model that has always been the company’s goal. Instead of working on a new Roadster it will focus on the low-cost car and bring the Roadster to market later. We think that while getting the Gen 3 car out the door is important, bringing a new Roadster to market would be good for profitability. The Roadster would be able to be based off the Model S’ platform, meaning development costs wouldn’t be nearly as much. What’s more, the price tag it would be able to command is in the $100,000 range.

We imagine in the future Tesla will continue to develop its luxury models like the Model S and X in addition to the lower-cost cars. That is all part of being a well-rounded automaker. The advantage for Tesla is that it has built up a reputation for selling high-dollar vehicles. That will help it have the freedom to sell cars up and down the price ladder. Anyhow, we were looking forward to the next-generation Roadster but it looks like we’ll be waiting a long time. 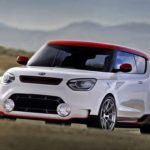 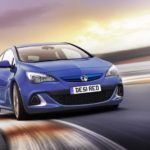