Last month Acura previewed major changes to its lineup. The NSX Concept was no doubt Acura’s main event, and one of the stars of the show. Overall though, the new supercar is a deviation from the strategy that the brand is pursuing. Acura hopes the NSX effect will trickle down, but at the show the ILX Concept was the most important debut, showing off a change in approach for the brand.

Instead of trying to take it to Audi, BMW and Mercedes-Benz, Acura is re-positioning as a more near-luxury brand, going against Buick and Lexus. Its a space that Acura has always found success in in the past. Why not return to it now? The ILX is a return to that. The ILX Concept we really liked at the North American International Auto Show is barely different here; that car was a concept in name only. The ILX’s style is crisp and youthful, with some very nice lines and surfacing. 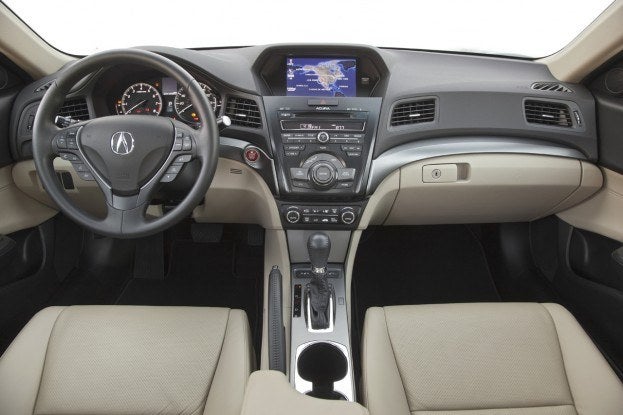 It is a genuinely good-looking car, and that is something we have been hard pressed to say about any Acuras of late. This design has had us hopeful about Acura’s future. While the ILX is Civic based, you would never know it. The interior is where the problem begins….

It doesn’t feel special enough; we’re getting Civic vibes. That’s unfortunate, given that the Civic’s interior isn’t even impressive for its segment. That isn’t to say the ILX doesn’t Acura-ify things up; it does. Instead of being canted slightly toward the driver, the center stack is vertical and upright. It follows the Acura design motif of a thin swoopy head unit integrated into the center stack. There is also a new navigation system setup mounted in the upper dash. Nice, but a definite win for the Buick Verano in the interior.

Acura estimates it will get 35 mpg city/38 mpg highway. The ILX is making a play for first-time luxury buyers in their 20s and 30s. With competitive pricing and based on the looks alone, it should do better than most Acuras in recent memory. It’s just too bad they didn’t bring their A-game in the interior.

It starts at $25,900 and includes a good amount of standard kit. Adding options and upgrading the engine will tick the price up significantly. A fully-loaded hybrid ILX with a navigation system will ding the cash register at $34,400. Too much money in our book, and the hybrid is utterly pointless. Honda has never gotten them figured out. But, we digress. The standard 2.0-liter car loaded costs $31,400, giving Acura a nice margin on the Civic-based sedan. If you’re getting the ILX, the engine and tranny combo to go for is the 2.4-liter four-cylinder with 201 horsepower, mated to a close-ratio six-speed manual. That will set you back $29,200 with the Premium package. At these prices, we’d rather try to save longer and get into a 3-Series, IS or A4. That’s just us though – what do you guys think? 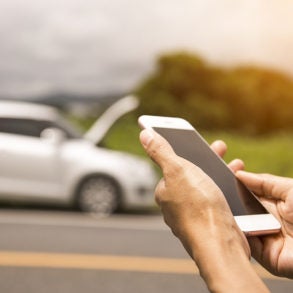