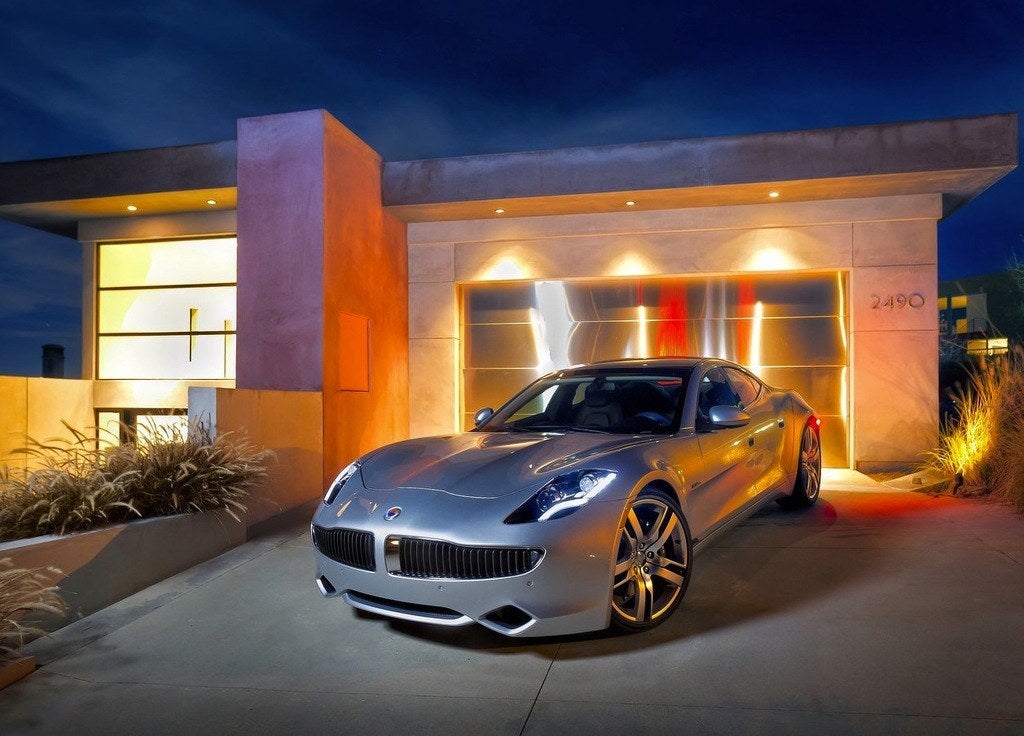 Ask the numerous failed car companies if launching a new automaker is an easy task. So far Fisker Automotive has been exception, getting a lot farther than most independent automakers ever do.

Fisker has survived through some difficult economic times in the United States. They haven’t been without problems though – the Fisker Karma began deliveries last year when it originally was supposed to arrive in late 2009. There has also been some disappointment in the efficiency ratings it has been given by the Environmental Protection Agency.

Through all that though, we’re rooting for Fisker – we want to see it succeed. A potential roadblock has come today with news about a delay in funding from the Department of Energy. 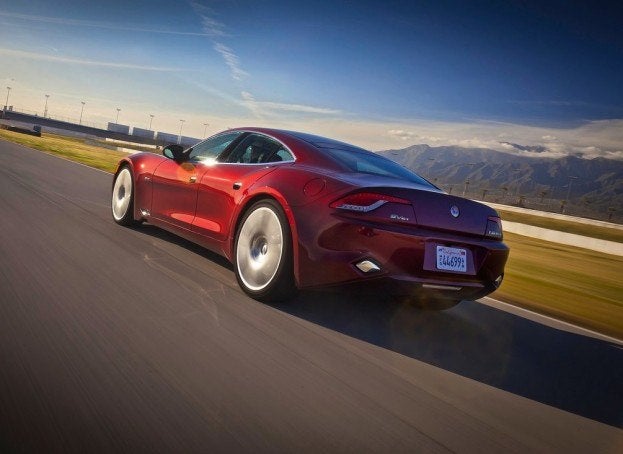 In 2009, the DOE agreed to a $529 million loan, in order to spur development of the Karma as well as the low-cost Project Nina. Out of that loan, only $193 million has been given to Fisker. That money has been earmarked for the Karma. Fisker has made up for some of the lack of funding with private equity – late last year the company led a new round of $260 million in investment, bringing the private total to $850 million. That’s some serious backing, and it is needed – Project Nina is an expensive undertaking.

Fisker has announced there is a renegotiation of the terms regarding the $336 million balance in funding. Fisker didn’t confirm why the negotiations are taking place or what terms will be changed, but they expect the funding to be delivered eventually. With the last disbursement of funds received in May of last year, work on Fisker’s Wilmington, Delaware plant has ceased.

Work has been ongoing on the former General Motors factory where the Pontiac Solstice and Saturn Sky were produced. Phase one of this project has been completed, but it is on hold until discussions with the DOE are complete. As a result of this 26 people have been laid off.

Fisker says Project Nina is “well advanced” with “much of the engineering. design and development near complete.” They expect to ramp up operations again quickly. For Fisker’s sake, hopefully the funding arrives soon. For now, production and sales of the Karma are continuing unimpeded. 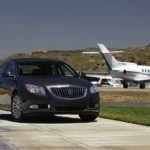