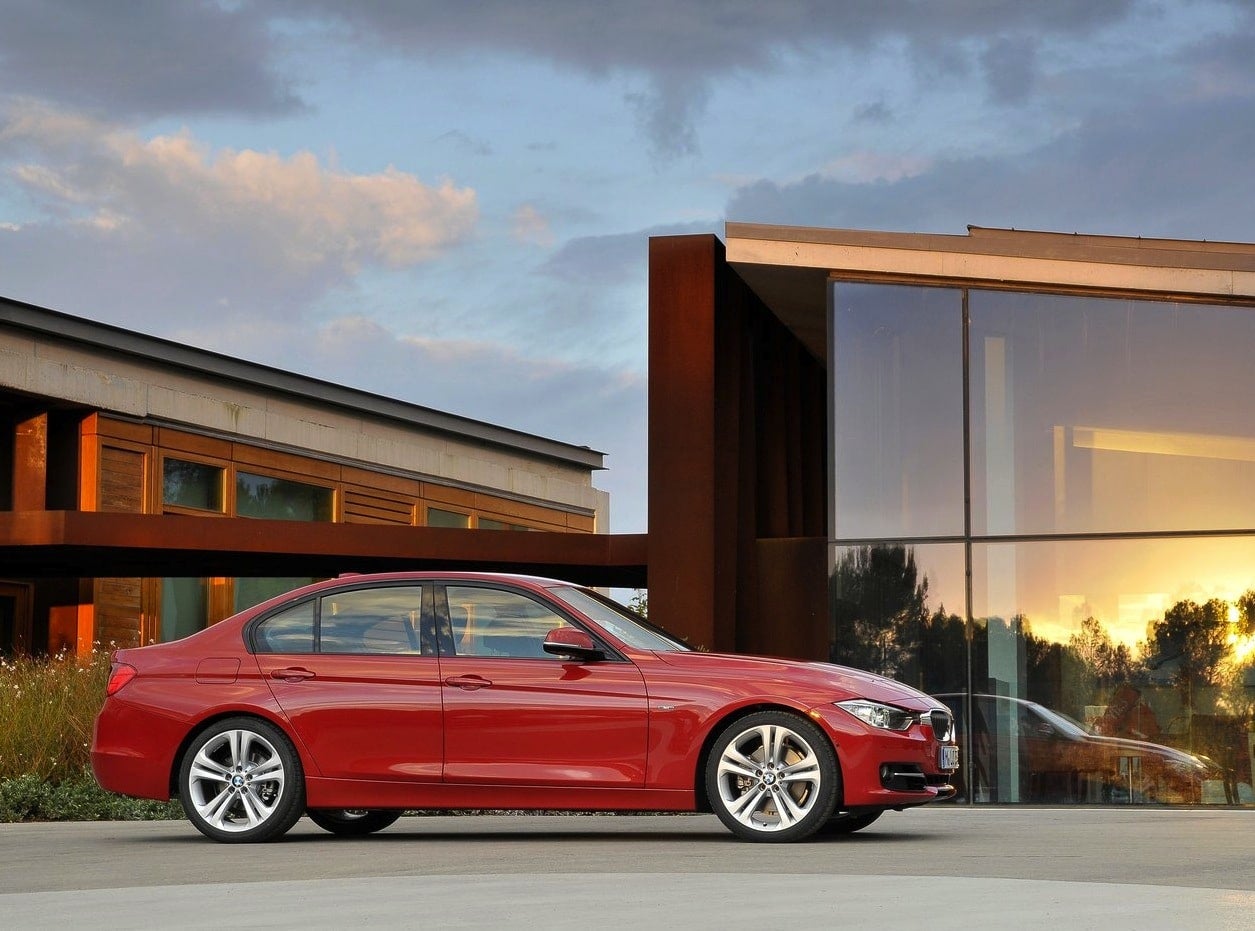 BMW 335li Long-Wheelbase – Only In China

A long-wheelbase BMW 3-Series? Early April fools joke, right? No it isn’t a joke – not in China, the land where all kinds of unique automotive creations exist. It is well-known that China is the land of long-wheelbase models; the raft of these models introduced at the Beijing Auto Show has been a testament to this.

Unlike in the United States where we put the emphasis on the driver, executives in China prefer to be driven around. Having a stretched car means more rear legroom and a sumptuous environment for these business executives. A BMW in these circumstances doesn’t make a whole lot of sense, being “The Ultimate Driving Machine” and all, but we digress. The company already sells a stretched 5-Series, as well as the 7-Series, which we get here. 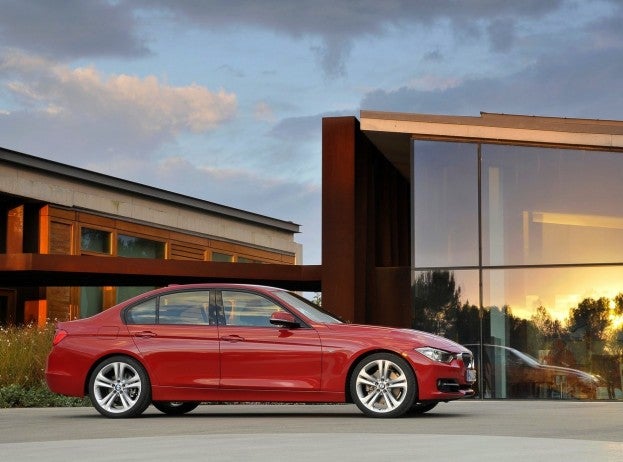 A stretched 3 takes the phenomenon to new heights (or should we say lows) though. The 3 is the quintessential drivers car in the compact luxury segment. has always been compact and designed around the driver. We’re a believer in this formula – a 3-Series sits in this writer’s driveway. By the way, the 3-Series pictured is the standard car – images of the stretched model haven’t been released yet. Its true that rear legroom has often been a complaint in the 3-Seres – it is tight back there for most of us. Still, it is a bit laughable to be driven around in an compact extended wheelbase sedan.

Extended version of the 5 and 7 make a lot more sense in that regard. Being entry-level, we aren’t sure it is a very ego-stoking proposition; it strikes us as more for appearance sake than anything. There is a precedent for this though; Audi sells an A4L in the country. To each, their own. Don’t expect the BMW 335li to be offered here, or anywhere else for that matter. Left Lane News expects the car will be built and sold exclusively in China.

Previous
Looking to the Cloud for Future Car Electronics 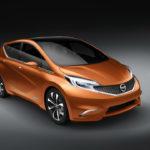