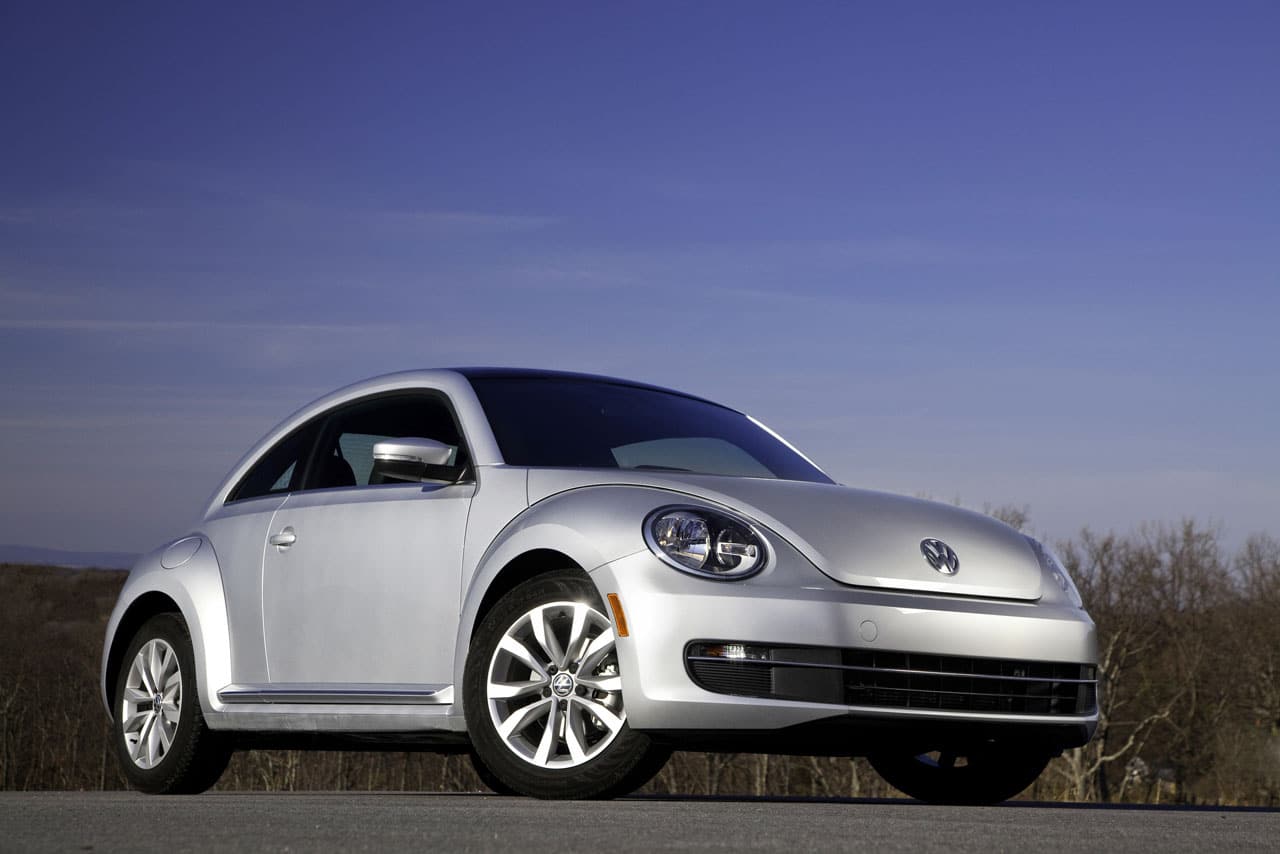 The Chicago Auto Show is just around the corner; the media days take place on February 8th and 9th. Volkswagen isn’t waiting until then to introduce the latest engine variant of the Beetle, the TDI model. VW has probably championed the diesel engine in the U.S more than any other company in recent times. For instance, they are heavily pushing the Passat TDI in advertising. It offers an incredible listed rating of 43 mpg highway.

These are hybrid-like numbers. Mileage figures like that may help to convince more Americans to opt for diesels. Today’s diesels are a far cry from the units of yesteryear, but you can still tell from their engine sounds though (at least we can). With the Passat TDI hitting 42 mpg highway, you’d expect that the Beetle TDI would meet or surpass that right? Not exactly. VW has released the ratings for the Beetle TDI, and it is projected to get 39 highway, 29 city. Still great to be sure, but not as good as we’ve been expecting. These are VW’s projected numbers mind you, not official ratings from the Environmental Protection Agency. Under the hood is the same engine that powers the Jetta and Passat TDI models, a 2.0-liter turbocharged diesel unit. It makes 140 horsepower and 236 (got to love diesel grunt!) pound feet of torque. Like the standard Beetle, a dual-clutch gearbox or six-speed manual are your transmission options.

The New Beetle TDI was sold between 1998 and 2006, and it made do with a 1.9-liter unit. VW says the Beetle TDI is the only clean diesel offering the compact coupe segment (which is admittedly quite small). The Beetle TDI is scheduled to go on sale this summer as a 2013 model, with pricing information announced closer to the launch date.

There will be three trim levels; TDI, TDI with Sunroof and TDI with Sunroof, Sound and Navigation. At VW as strategy of simple option packages has replaced the usual trim level designations. Hopefully for VW’s sake they are under promising with the mileage figures. Being able to hit over the 40 mpg would be a nice marketing selling point – especially with the Passat TDI faring so well in contrast. 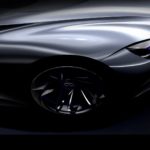 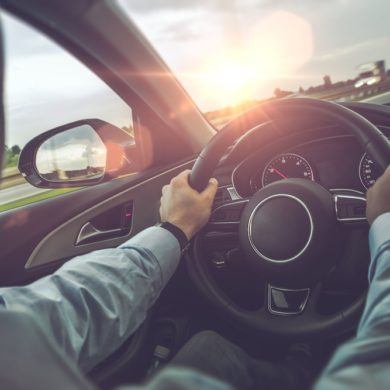