An old automotive adage is “there is no replacement for displacement.” Engine displacements in mainstream vehicles have been trending downward though, thanks to more stringent fuel economy standards. In order to not have power outputs suffer, turbocharging and supercharging has more frequently been employed. Forced induction has a lot of benefits, enabling smaller engines that provide similar power outputs to their larger counterparts.

For instance the new 2013 Fusion will be available with a 1.6-liter four-cylinder engine! That was rare in the mid-size segment a few years ago, with larger 2.2 and 2.5-liter units being the norm for four-cylinders. According to Lamborghini head Stephan Winkelmann, that trend is stopping in the exotic world with Lamborghini – but only for now.

He spoke with Autocar about Lamborghini’s future engines, and for now they include exclusively naturally-aspirated units. He says it will remain this way for the rest of this young decade, but refused to rule out anything beyond that.

“For this decade, I don’t see it happening in the super sport car business – although I would also caution against saying it could never happen..the future can take its own path when fuel regulations are involved. All I will say is that any development along those lines must be consistent with the DNA of Lamborghini” he said.

That isn’t exactly a firm answer, but we do know the next-generation Gallardo is expected to continue with naturally-aspirated engines when it launches in two years. Audi is planning to launch turbocharged units a few years into the run of the next-generation R8.

The Gallardo could follow, or it could continue with naturally-aspirated power in order to offer added space between the two. It’s not as if the exotic car industry hasn’t seen turbocharged cars before though – the Ferrari F40 and McLaren MP4-12C to name a coupe. We think those cars turned out just fine (sarcasm alert), so we aren’t worked up about it. Turbocharged Gallardo or not, it’s cool. Just keep making them outrageous. 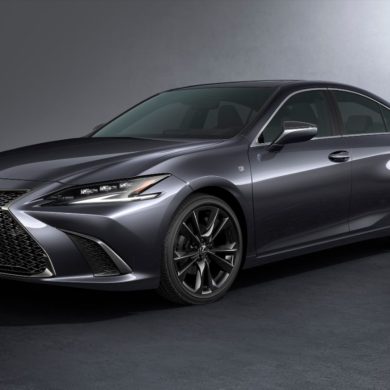