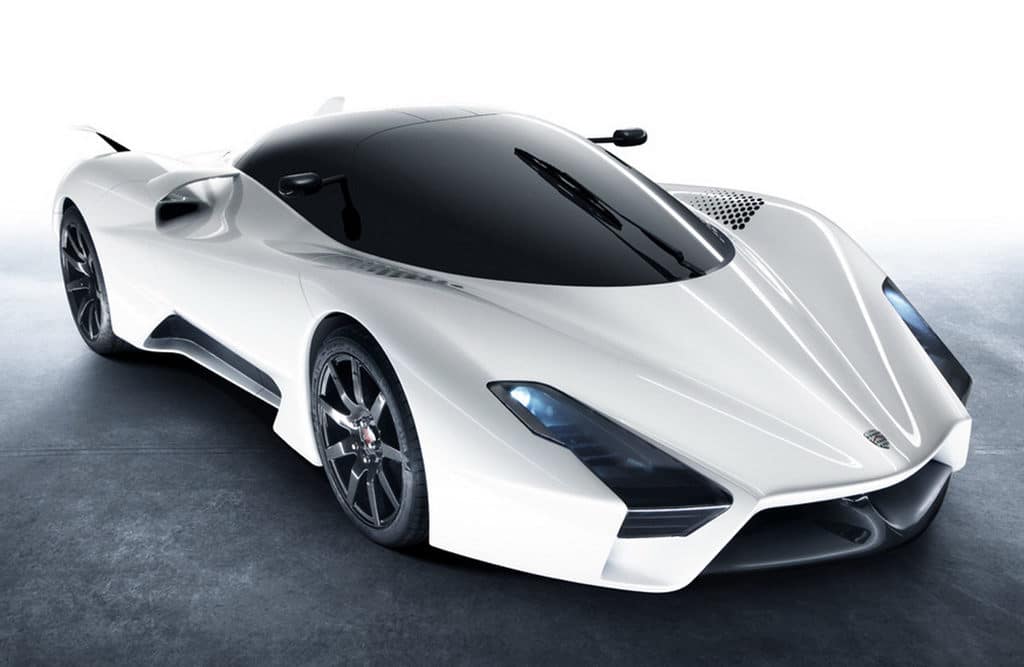 Last we heard about the Shelby SuperCars Tuatara, it was finding new buyers in Dubai – 10 in fact. When you’re selling a $1.3-million super car, that is a blow out showing. The Tuatara, as its name implies, is nothing like anything out there. In the rarefied company of exotics, that isn’t an easy feat.

The Tuatara looks futuristic, like a concept car. The company brought on Jason Castriota, a big time designer, to pen the car’s design. The Tuatara is a replacement for the much cruder Aero and Ultimate Aero.

The Ultimate Aero gave the Bugatti Veyron a run for its money, capturing the title of world’s fastest road going car for a time. For the most part, those in the automotive world came to refer to the Aero by the SSC tag. 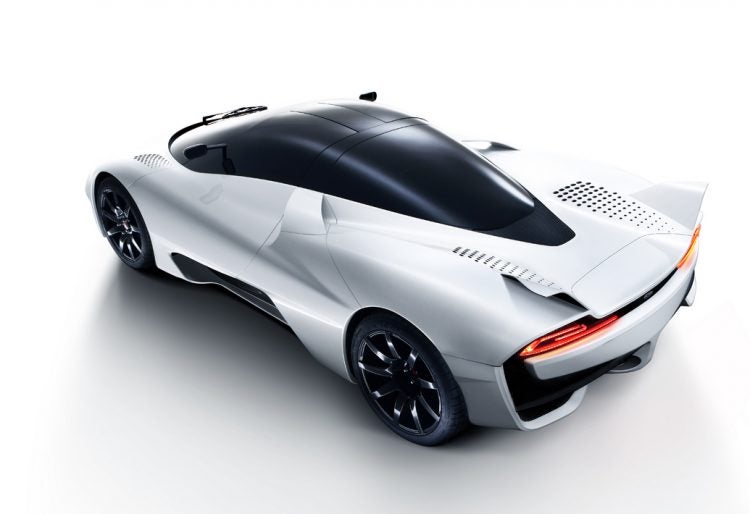 We all equate Shelby with Carroll Shelby and the Ford Mustangs right? Well most of us. But the fact is that Shelby SuperCars has nothing to do with either of those.

Instead, Shelby comes from the last name of the company’s founder – Jerod Shelby. Despite that, Inside Line reports that Carroll Shelby Licensing wasn’t too keen with this confusion going on in the marketplace. A settlement between the two entities was reached and the result is that the company has changed its name to SSC.

That is what most of us have called them anyway, but it’s official now at least. It’d be interesting to know what was involved with the suit though. Its a sketchy legal area given that the founders name is indeed Shelby too. If it wasn’t he wouldn’t have any grounds to continue use of the name.

For both companies, settlement is the best decision. SSC has gotten a lot of attention for its products. The famous name might have helped get them on the map, but they are past that point. Now the focus can be on the 1,350 horsepower Tuatara. 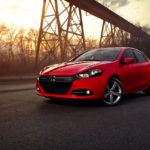 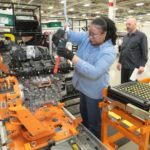