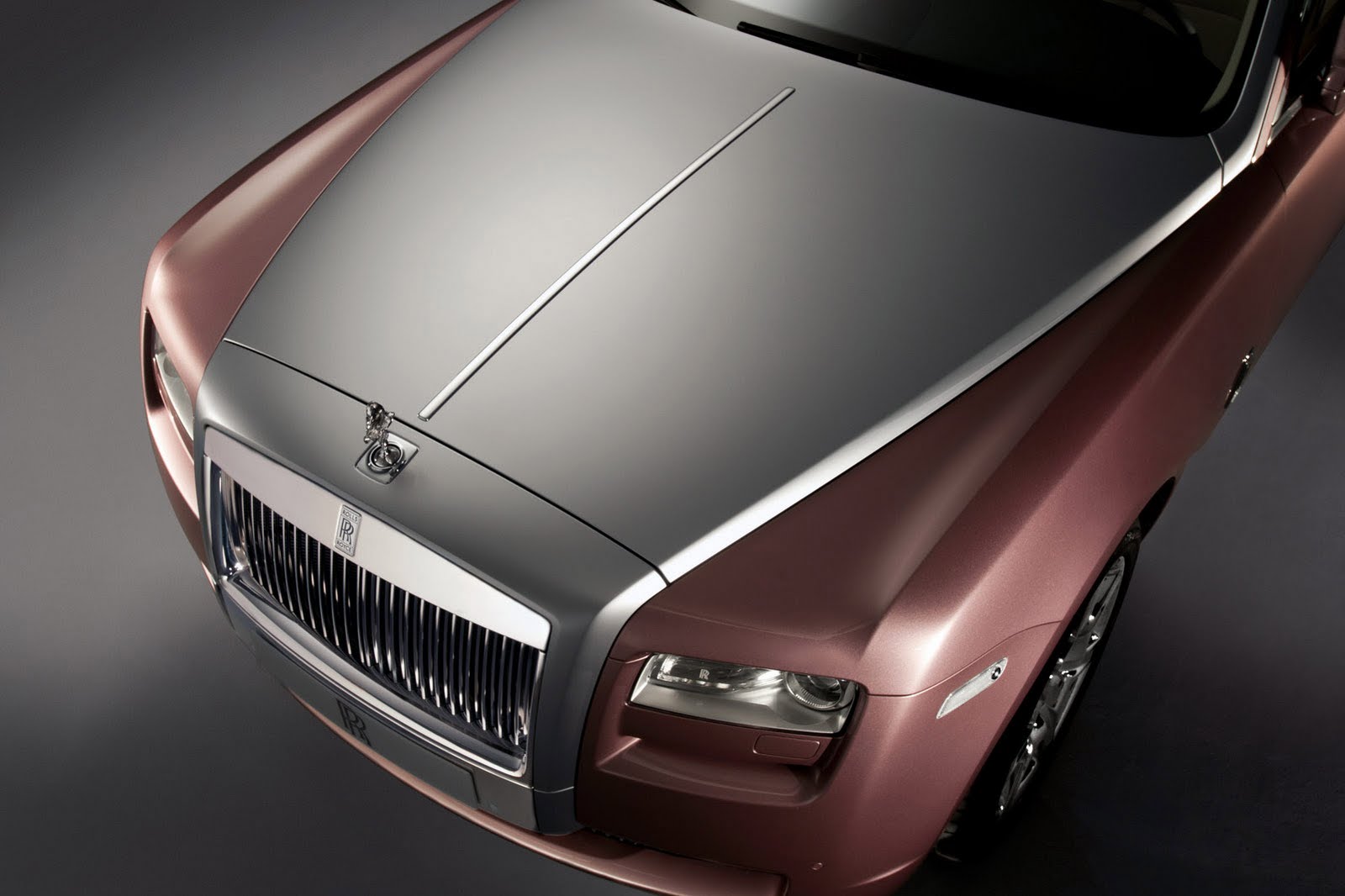 Lately, automakers have been trying to provide more customization options. In particular this has been part of an effort to reach out to the youth market. In a sea of boring cars in the same old colors, personalization touches can help your car stand out a bit. The Dodge Dart is an example of an effort to do this.

One problem Rolls Royces have never had though is needing to stand out. You can always pick one out in a crowd. That said, that fact isn’t stopping well-heeled buyers from wanting to take things a step further.

Rolls has always had bespoke operations that enabled buyers to tailor vehicles just the way they wanted them. According to new information from the company numbers for that program are on the rise, with some 56 percent of buyers are customizing the Ghost. And that is the more “volume” Rolls Royce. The Phantom is seeing even higher numbers. Why Rolls-Royce would want to show off a pink Ghost beats us…..we think it looks horrible. But back to the point, with customization taste isn’t necessary – only your checkbook! You can pick any color you’d like, along with a myriad of other things like changes to the interior, unique leather, wood and the like.

Take rates for Phantom are even higher. In 2005 75% of Phantoms in the Middle East were customized – in 2011 it was at 99 percent. In North America it was at just 40 percent, while it stands at 84 percent today. Worldwide, 8 out of 10 Phantoms are personalized by owners. With all this business, Rolls-Royce has had to expand its bespoke operations.

Late last year, it increased workers to 50, and an expansion of its factory is in the works. Overall Rolls-Royce sales are up significantly. The Ghost is powering these gains. It is more modern and affordable, while really sacrificing nothing versus its Phantom counterpart. More models are said to be in the works for the Ghost range, including a convertible and coupe. 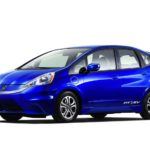 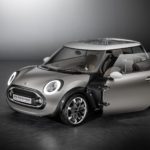