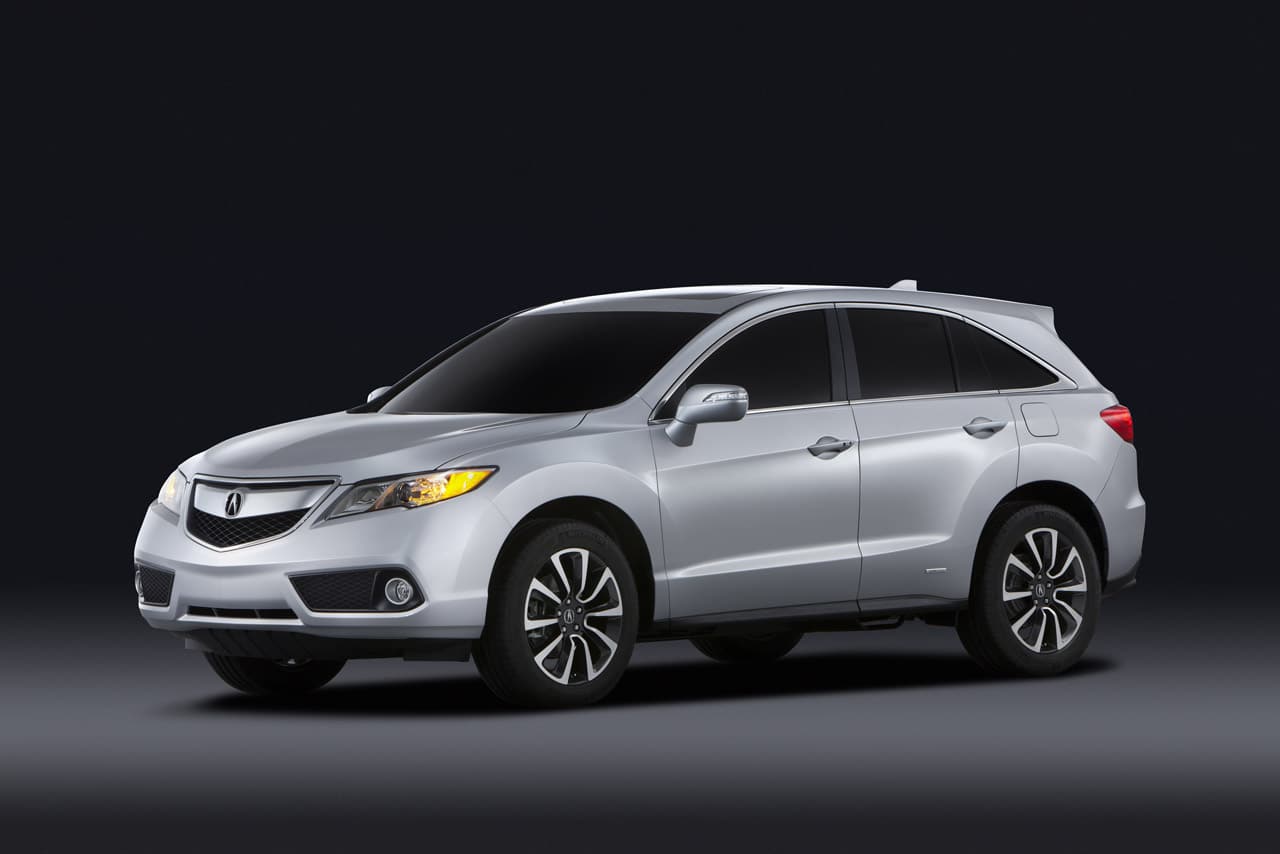 As an industry trend, downsizing is definitely in vogue. New, smaller vehicles than ever before are being debuted in the United States, and engine displacements are trending downward. At least for mainstream vehicles, that is. Evidence of that abounds at the North American International Auto Show. Just take a look at the Buick Encore or the tiny engines in the 2013 Ford Fusion. Honda’s luxury division is bucking that trend with a refashioned 2013 RDX at the Detroit show.

Everyone seems to be ditching six-cylinders for four-cylinders. Acura is doing the opposite with the RDX. For 2013 the RDX is all-new, and it replaces the current CUV’s turbocharged four with a 3.5-liter six-cylinder. Power is up by 33 hp, to 273, and despite adding two cylinders, getting larger and packing on power, mpg is actually increased. The current RDX gets 19 city/24 highway, while the 2013 RDX is expected to hit 20 city/28 highway. Was the old four that inefficient? Apparently.

The goal is to make the RDX reach a larger target market than before; it is aimed squarely at the biggest selling crossover in the segment. That would be the Lexus RX, and behind it the Cadillac SRX. With the size getting bigger you might have thought about overlap with the MDX, but the MDX has three rows. The RDX is a two-row crossover, which puts some market space between the two. We could see the MDX getting bigger with the next-generation model too; the third row is pretty tight.

Good news in the styling department is that the RDX looks much better than it did last time around. Lines are softened significantly – the RDX smoothens things out and removes the polarizing beak front end. It actually looks decent now – no styling awards, but a definite improvement. The interior is a passable effort. The RDX smoothens out issues the old one had. Hopefully for Acura that will be enough. 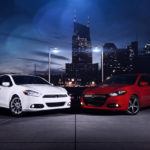 Previous
2013 Dodge Dart: All the Details 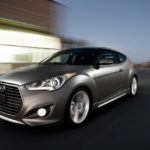