The Cadillac ATS breaks new ground for Cadillac, and we hope it is the sign of big things to come. Alpha is a competent, flexible rear-wheel drive platform that General Motors says is scalable. That means that future models like the Cadillac CTS could be based on the platform.

Even Chevrolets, like the Code 130R Concept and the future Camaro are slated to be Alpha-based. But what about some more products for Cadillac, like a new roadster and a crossover? They could be in the works. Cadillac’s last roadster was the high-priced XLR, and it was based on the Corvette. Given that as a basis, it was a full-size roadster. 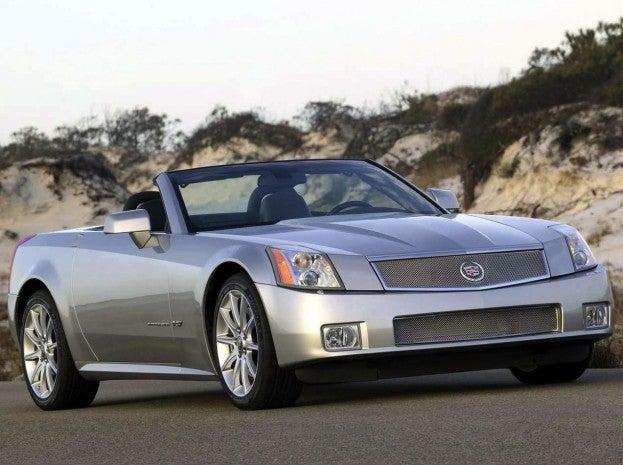 Inside Line reports that Cadillac could add a smaller roadster to the lineup, as a two-seat BMW Z4 and Mercedes-Benz SLK competitor. We’d probably fall over if that happened. Cadillac is really changing, and a lineup that can go head-to-head with the Germans has been something we’ve dreamed up for years. Competition is good for buyers, and us enthusiasts love to see it.

IL doesn’t have much details, other than to say the roadster could have the same drivetrain combinations as the ATS. We’d be down for that. The roadster isn’t the only thing that could get produced. At the show, Cadillac vice president of sales Kurt McNeil talked about a smaller crossover to slot in below the SRX. “We’re looking at options there…I think it would go a little bit more head-to-head with like the X3.” he told Bloomberg.

Alpha could be a perfect platform to base a future performance crossover off. Rear-wheel drive would help it compete with the X3 and not get laughed off by enthusiasts like the current Cadillac SRX has. The previous Sigma-based SRX won many awards for its handling prowess. Maybe Alpha can bring some of that excitement back across the lineup.