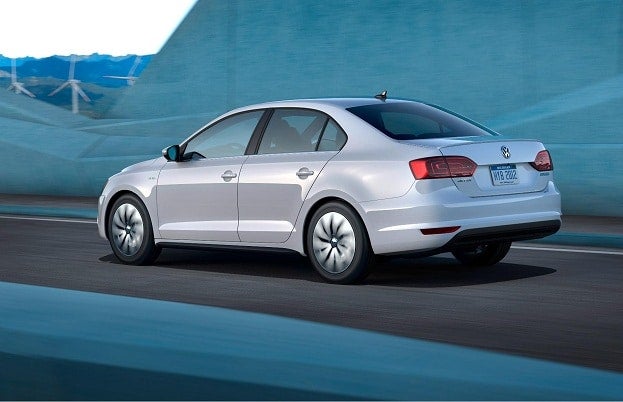 Debuting the New Beetle concept at the North American International Auto Show back in 1994, Volkswagen either has a special place in its corporate heart for Detroit or realizes the automotive exhibit is the location to show up the leading American automakers. With intrigue building for what automakers had in store for the auto show, Volkswagen entered with a certain degree of stealth. Without drawing too much attention or tempting to auto press with tidbits of information, the German-badged car company presented a product important to compete with the current North American family sedan market. Only Volkswagen’s second production hybrid vehicle, the 2013 Jetta will feature an electric-assisted model.

Drawing down their price for the sixth-generation model, the Volkswagen Jetta sedan succeeded to capture a larger piece of the four-door vehicle segment in 2011. In association with value, space, equipment and safety, a modern sedan sold in the United States appears to require a hybrid variation. The 2012 Toyota Camry and Kia Optima come with hybrid options while the 2013 Chevrolet Malibu Eco will receive the ‘mild hybrid’ equipment categorized as eAssist technology. Unveiled at the very same 2012 North American International Auto Show, the 2013 Ford Fusion elevated the bar in electric-assisted motoring providing both a common hybrid as well as the Energi plug-in hybrid. The Volkswagen Jetta Hybrid sedan will give the German auto company a chance to more deeply embed themselves with the American automotive culture.

Though the Volkswagen Jetta Hybrid is assembled within the same four-door frame as the convention Jetta, the gasoline/electric powertrain running at slow speeds will give the first defining clue to some drastic mechanical technology. Making the Jetta Hybrid coast at slower speeds will be the electric motor power coming from a 60-cell lithium-ion battery holding a total capacity of 300Ah. Gasoline propulsion will come from the smallest such engine to be made available on the new Jetta. Sold in Europe on a convention gasoline version of the Volkswagen sedan, the Jetta Hybrid will receive the award-winning 1.4 liter TSI powerplant. Together, the electric motor and turbocharged motor are handled through a 7-speed dual clutch gearbox. Despite the high-tech hardware, the Volkswagen Jetta Hybrid is slated to weigh around 220 pounds more than a traditional Jetta model. 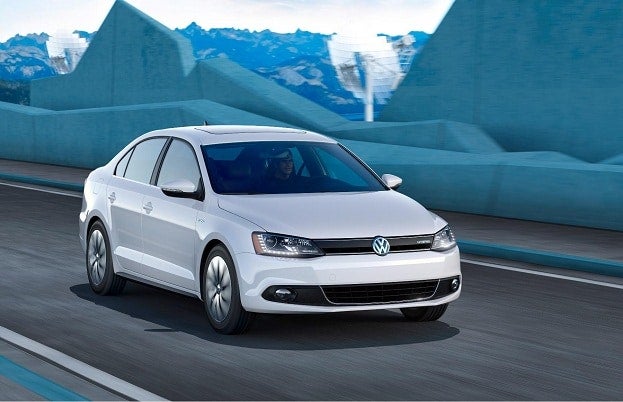 Volkswagen has admitted the final fuel economy numbers for the Jetta Hybrid will need to be verified by the EPA. Estimates from the auto manufacturer places the Volkswagen Jetta Hybrid fuel miles at 45 miles per gallon through combined city and highway driving.

The occupants inside of the Jetta Hybrid will comfortably accept the same level of comfort and features in this sedan as they would in the gasoline or Jetta TDI model. Along with the planning to generating, storing and releasing the electrical energy, the Volkswagen Jetta Hybrid incorporates safety built into their advanced powertrain. The climate-controlled lithium-ion battery pack operates on systems that are designed to disconnect the electrical storage in non-use or in case of an accident. Automakers are quickly learning the need to develop safety technology inclined with the needs of electric vehicles.

If awaiting the arrival of the Volkswagen Jetta Hybrid in the United States and Canada, the first cars will be delivered to customers by November of 2012. Interesting enough, the Volkswagen Jetta Hybrid appears only planned for the North American market for the immediate future. With no considerations for the European markets such as the United Kingdom, Volkswagen will continue to rely on that region’s preference to diesel engines the net near identical fuel mileage.