The New Delhi Auto Show is in full swing, and after a bit of teasing DC Design has revealed its new sports car. We reported on it a few days ago, when little was known about DC Design’s plans for India’s first “super car”. Producing a sports car is new territory for the company, which has until now been involved in coachbuilding and one-off projects. The Avanti is the company’s first production model that will be built with their own design.

The name is interesting, and one without a lot of history behind it. We’re not sure if DC Design did the work to obtain the trademark; in the United States Avanti disappeared off the map a few years ago. Regardless, it has no connection with the Avantis of the past. 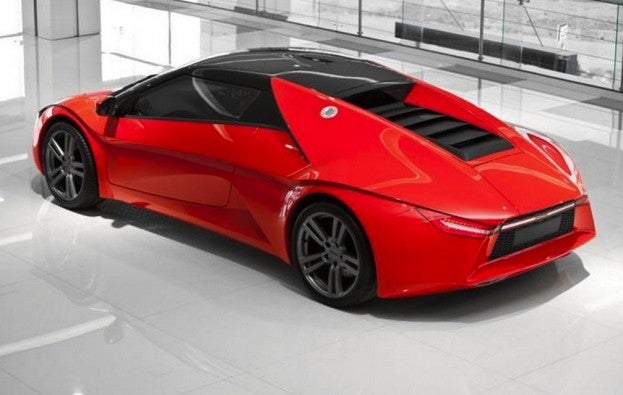 Given their past designs, we weren’t expecting the Avanti to be beautiful. It isn’t. Surprise! The front view is the best, with an aggressive design that looks somewhat like the Audi R8. Getting similar vibes. There are disjointed lines running along the side, culminating in a sagging rear end.

Overall, it just doesn’t work together very well, at least in the pictures. While DC Design has called the Avanti a “super car”, we never really bought that line. The Avanti’s aim is to be an affordable exotic. The first cars will launch with a 2.0-liter EcoBoost four-cylinder making 265 horsepower.

That is even less than the original 400 hp quoted from a turbocharged Honda six-cylinder. That engine will still be coming though, just later on in the Avanti’s production run. The basic idea of the Avanti is great. If it looked a bit better we’d be fans – it is priced at just $56,000 at current exchange rates. It undeniably will help you want to stand out if that’s your goal though. DC Design is quoting a 0-60 time of “under 7 seconds” with the four-cylinder. DC Design intends to produce 200 cars in 2013, ramping into the thousands a few years later. No word on whether to not they intend to sell the Avanti globally or just in India. 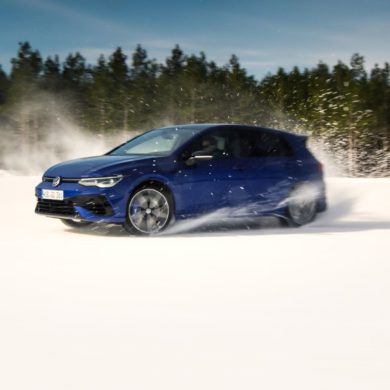