DC Design is a coach building company based in India. They have made some interesting creations in their history, such as a $220,000 Tata Nano. It doesn’t look any better than the original.

Never think taste comes with riches – it really doesn’t. DC Design isn’t a stranger to expensive vehicles, producing a polarizing one-off Rolls-Royce concept as well. The company’s first in-house project is set to debut soon, and it is being billed as a “super car.” We say that with quotations, as it is expected to have 400 horsepower. 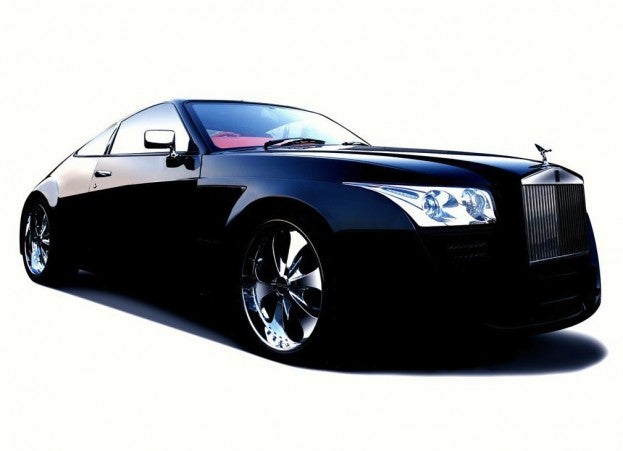 Weight will be a determining factor, and the car will supposedly weigh in at under 3,500 pounds. Power will come from a turbocharged Honda six-cylinder, mounted in the middle of the car. Design wise, little is known as we’ve only seen one image of the car. The shape isn’t inspiring confidence though. Judging from their past works, we wouldn’t expect this vehicle – whatever it is called – to be a looker. Hey, we could be wrong though right? There is always a first time.

DC Design is targeting a $56,000 price tag for the new sports car, with a production run “limited” to 3,500 units a year. Yes, you read that right….3,500 units a year. That is a lofty cap to impose. Even though India is a growing market, it is unlikely there would be room to support a sales figure anywhere near that.

DC Design joins companies from other countries who aim to launch their own homegrown sports/super cars. One such effort is the Rimac Concept One, a stunning electric supercar from Croatia. Gorgeous inside and out, that is one car we hope makes it to production. For more news on the DC Design sports car, stay tuned. It is set to make its debut at the Delhi Auto Expo in India, in about 1 day and 23 hours at time of this writing.