The 2012 Volvo XC60 R-Design is more than just a trim level this year and gets some true performance upgrades. This year, motorsport and performance tuner Polestar, who is the official partner of Volvo, has cranked up the horsepower on the XC60 to give the family crossover some true grocery-hauling performance. Polestar Racing has collaborated with Volvo since 1996 and is currently responsible for all of Volvo’s major undertakings in motorsport.

In the U.S., Volvo has had a sterling reputation for safety, but has never been associated with performance. But in Europe, Volvo has been racing and winning in competition for years, with the assistance from Polestar. The Swedish company is reported to be working on a new high-performance Volvo S60 production model that will be able to compete with some of the world’s fastest sedans like the Mercedes-Benz C 63 AMG and BMW M3.

Volvo is changing their image

Volvo is beginning to change their image of being a safe family vehicle to one of performance oriented cars that will compete head-to-head in the racing world with the elite race teams. For 2012, the automaker is introducing its United States customers to a number of Polestar-infused models. The development of the new performance models takes place at Polestar’s facilities in Gothenburg, where the engine, chassis, electronics and aerodynamics are optimized for performance. 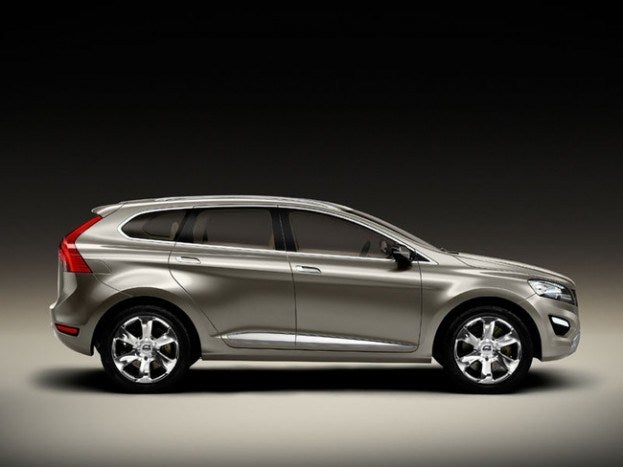 Polestar Performance may choose to modify an engine already available in the lineup. An example of what the tuning company can do was seen in the C30 concept. Polestar bolted a bigger turbo onto the 2.5-liter five-cylinder and pumped out 411 horsepower. For 2012, the new XC60 Polestar R-Design offers an increase of 25 horsepower and 29 foot-pounds of torque. They squeezed the additional 25 horsepower from the stock twin-scroll turbo six using ECU reflash software.

The 2012 XC60 R-Design gets other performance upgrades 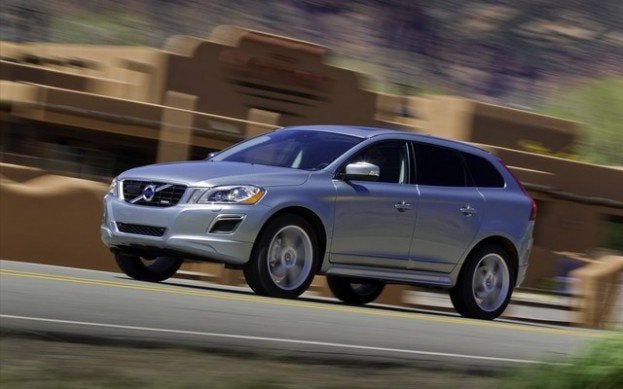 The R-Design, driven hard in the Colorado mountains, performed better than expected. For a family crossover, the SUV with the sports suspension felt firm and flat in the corners and the ride although stiffer, won’t be too much for the family to handle. The new 325 horsepower engine is fast and responsive in spirited driving situations. The six-speed automatic Geartronic transmission doesn’t have to do much kicking down, with all the power and torque at hand. The R-Design accelerates from 0-60 in 6.6 seconds, which is .3 seconds quicker than the XC60 AWD.

The 2012 Volvo XC60 seats five and offers typical Volvo comfort, luxury and quality. The XC60 shines in the are of cargo capacity and flexibility. There’s nearly 31 cubic feet of storage with the rear seat in place, and 67.4 cubic feet with the rear seat folded. That’s more than the Acura RDX, Audi Q5, BMW X3 and the Mercedes GLK. The XC60 is designed to maximize flexibility. The rear seatbacks fold flat and the middle section works like the pass-through in vehicles with a trunk, allowing longer items like a 2X4 to be carried inside the XC60 still allowing space for two rear passengers. The front passenger seatback also folds forward and flat, creating room for much wider and longer items than fit in the typical small crossover.

For a family looking for a mid-size crossover to carry the family and cargo safely while getting to their destination quickly, the 2012 Volvo XC60 R-Design is available to add a little extra excitement to an otherwise boring day. 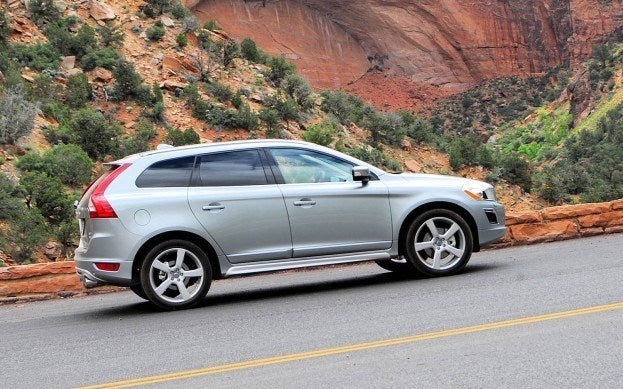