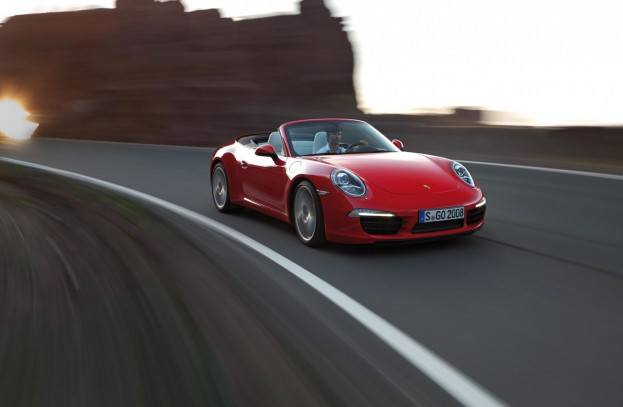 It’s always an exciting time in the automotive industry when a new Porsche 911; it is an icon. At the Los Angeles International Auto Show, the next-generation 2012 Porsche 911 was shown off for the first time at an American auto show.

That wasn’t the first time it was in the United States altogether though; in October Porsche brought the 911 to the Rennsport Reunion IV at Laguna Seca. The 911 Cabriolet makes its debut today, indicating Porsche is looking to quickly ramp up sales of the new model. It has a unique new soft top design though that Porsche says saves weight. While other companies like Ferrari offer a retractable hardtop model, Porsche has opted to stick with a soft-top to save weight. It isn’t a traditional soft-top though. Magnesium is a lightweight material, and it follows an intense effort to reduce weight on the new 911, despite being larger. It has another, very important aesthetic function though. For the first time, Porsche says the 911 Cabriolet will have the same classic roofline as the coupe model. This is big! It is one of the reasons we have never really been a fan of convertibles.

Cabriolet models look great with the top down but they often look frumpy with the top up; this has definitely been the case with the 911 in the past. The Cabriolet has the same engine options as the coupe, meaning a standard 3.4-liter flat six-cylinder pumping out 350 horsepower. The base model Carrera Cabriolet starts at $97,300, while the turbo S checks in at $108,800. Check out our gallery below and a promo video of the latest and greatest 911 convertible. 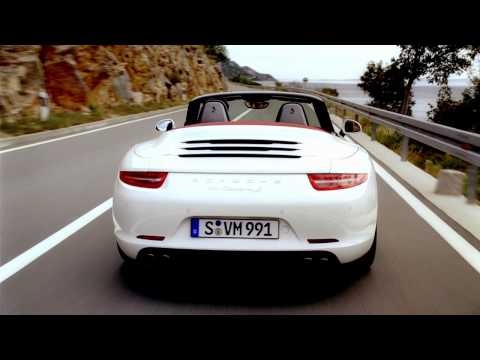