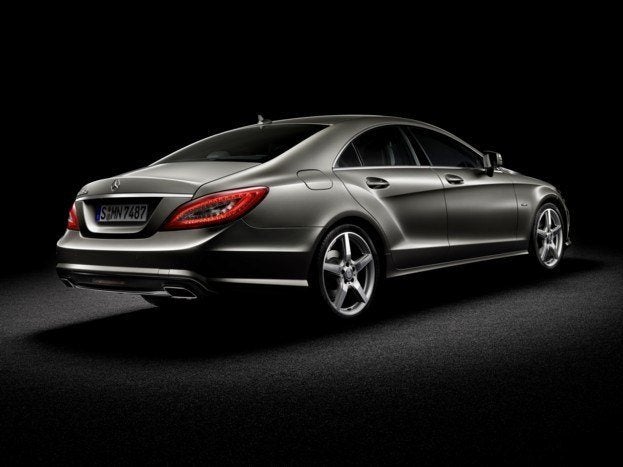 When German auto company Mercedes-Benz released the CLS-Class in the 2006 model year, it was still a rather new phenomenon to think of a coupe as having four-doors. Though Mercedes-Benz wasn’t the first company to explore the four-door coupe categorization (playing on the theme, Maserati’s Quattroporte predates the CLS-Class in pioneering this performance luxury premise), the body style has grown incredibly popular amongst the European automotive sect. With BMW just recently bracing observers for a production version of their Gran Coupe concept, VW Group has also stacked the four-door coupe deck with the Volkswagen CC as well as the long-awaited Audi A7 Sportback. 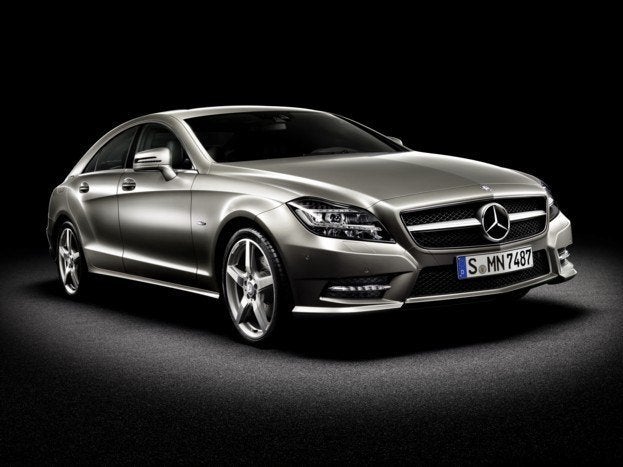 Presenting an attractive exterior is not half of the 2012 Mercedes-Benz CLS’ plan. Enveloping the interior with five interior colours, the redesigned cabin boasts fine quality leathers and woods. The new CLS-Class control layout is topped with a relocated navigational screen placed higher on the dashboard. Repositioned the center display in a more visibly-practical area, ergonomics have also been improved with center control in easier reach.

As if riding in the back of this hot Mercedes-Benz is not enough of a pain in comparison to forward seating, previous and current CLS-Class’ arcing roof line which have led to a lot of sprained necks to adult passengers resulting from distant trips. For 2012 model year, the CLS’ rear seat room has no intentions to provide any noticeable interior dimension increases mentioned. At least the comfort of seats involving 1.6mm thick leather will cater to the backs if rear passengers.

Powerplant choices are yet to be confirmed by the Mercedes-Benz head office in Stuttgart. While the 2010 Mercedes-Benz CLS is V-8 powered, don’t be surprised if a high-technology V-6 engine might be found under the hood of North American vehicles. Beyond the Shooting Break concept’s styling cues, the 3.5 liter, 306 horsepower unit have real possibilities as the 2012 CLS’ base engine.

With an AMG somewhat expected, the four-door coupe is likely to be the recipient of Mercedes-Benz’s in-house performance group’s exciting, new 5.5 liter bi-turbo V-8 engine. Just recently transplanted in the revised CL63 and CL65 AMG coupes, its very conceivable that horsepower delivery will out-match the 507 horsepower for the current CLS63 AMG.