Chrysler has a thing for sub brands. Most companies in the automotive industry do it, to some degree, such as BMW with the M Division or Mercedes-Benz and AMG. These are all part of the company’s portfolio, and they really aren’t advertised as their own line.

Chrysler has split Ram off from Dodge, and has been launching a new program to make Street Racing Technology its own brand. That is despite the fact that despite being badged SRT, cars are sold under the Chrysler, Dodge and Jeep names, in different dealers. To some, it can get confusing. Today, Dodge has confirmed it is moving full speed ahead with that effort, and that the Viper will be built at its previous manufacturing location as an SRT Viper. The Connor Avenue Assembly plant is located within the city limits of Detroit, and it has produced the Viper since October 1995. 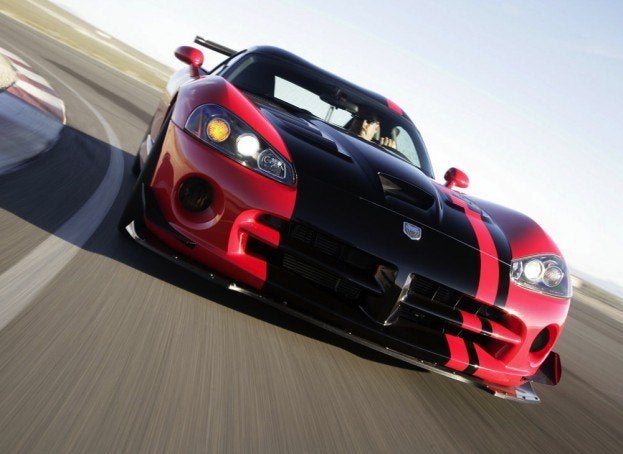 The plant built an average of 12 Vipers a day, for a total of 22,070 Vipers produced there over a 15 year period. The plant was also home to production of the Prowler. It is Chrysler’s boutique products plant, designed for low-volume production. Conner Avenue has sat idle since July 2010, when the previous generation Viper went out of production.

Chrysler is asking employees who formerly worked at the plant to return, bringing a total of 150 new jobs to Detroit. Workers will report for training this fall, with production of the new Viper set to begin late next year.

Built in 1965, before opening again the plant is implementing what Chrysler calls a World Class Manufacturing (WCM) system “focused on reducing waste and making continuous improvements throughout the assembly process to improve quality and productivity.” The 2013 SRT Viper will debut at the New York auto show in April. It seems as if they are ditching the Dodge name, which we aren’t sure is a good idea – it has always been known as the Dodge Viper. This sub branding thing is getting weird….but we’re just happy to see a new Viper on its way.