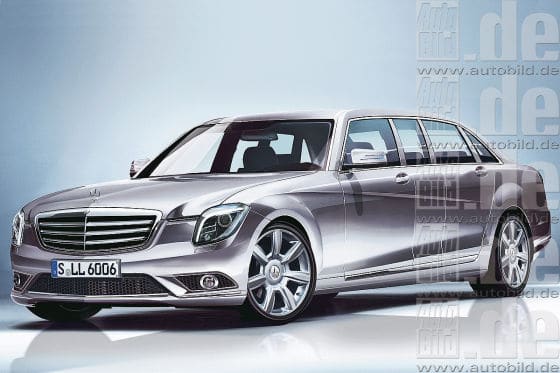 Last month, Daimler announced it was killing off Maybach. The company was said to be debating its options for months; one of them included a partnership with Aston Martin. When that didn’t work, Daimler executives concluded that Mercedes-Benz brand had a much better opportunity at selling cars in the ultra-luxury segment. After all, that’s what happened in the past – the company never needed another brand.

Unless Daimler was prepared to invest heavily in Maybach, we agree with that assumption. Why not tap into the history and grandeur of the Mercedes name? Looking back, the whole effort could have been managed better – the Maybach name could have been a high-end trim level or stretched version of the S-Class. In the beginning, the company explored that option with the 1997 Mercedes-Benz Maybach concept. 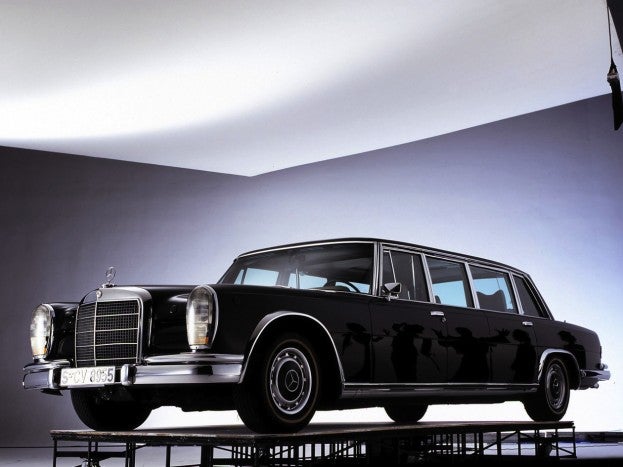 Hindsight is 20/20 though, and Mercedes is adopting that strategy as the way forward for its high-end market offerings. Instead of Maybach as a trim level though, the company is planning on bringing back another moniker form the past – Pullman.

Pullman is part of a plan to take the S-Class upmarket that includes six models. To separate it from the rest of the lineup, Autobild says the car will get unique styling. The Pullman of the past had very formal and upright styling. Look for the new S600 Pullman to echo those commanding lines, with a front-end design that has vertical headlights.

It’ll be interesting to see how retro Mercedes goes with it; there is a lot of possibilities to be had tapping into the car’s rich heritage. Vertical lighting has been toyed with in Mercedes concepts to great effect. The direction Mercedes styling is going right now fits in perfectly with bringing back the Pullman as well.

Inside, Autobild says the S600 Pullman will get a special interior that has rear seats facing the opposite direction – just like the original. Power will come from a 650-horsepower V-12 engine. We’re actually really excited to see what comes of the S600 Pullman. It has been a long time since Mercedes truly put effort into a high-end vehicle like this. Maybach never seemed wholehearted, unlike efforts from the competition. Hopefully, Autobild has accurate information in regard to styling. 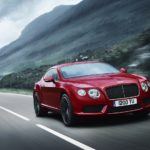 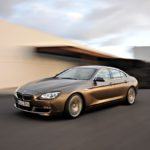