Zoom Zoom. With a tagline like that, Mazda has a lot of live up to. The MX-5 Miata has had a successful run since its introduction in 1989. In fact, according to The Guinness World Book of Records sales it is the most popular sports car in the world based on sales.

In February, Mazda crossed the 900,000 unit barrier. The MX-5 Miata has held the record for a two-seat sports car since May 2000, when it logged 531,890 units. Amazingly, it has undergone just two whole generations of vehicles since its introduction.

With such an iconic vehicle in it stable, Mazda is looking forward to crossing the 1,000,000 barrier with an all-new vehicle coming in 2014. Most wouldn’t accuse the current generation MX-5 of being a bloated, overweight sports car. 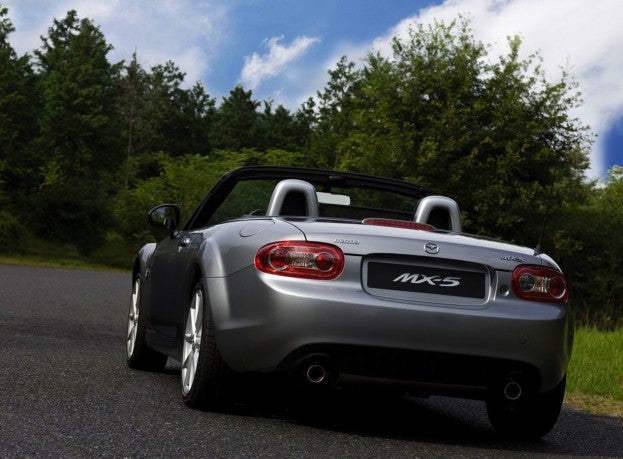 That fits in perfectly with Mazda’s recent drive to reduce weight and boost fuel economy with the all-encompassing SkyActiv campaign. The next MX-5 is rumored to tip the scales at around 2,200 pounds. The original weighed 2,150 pounds while the current car checks in at 2,410 pounds.

Styling looks to be influenced by the Mazda Takeri Concept that launched at the Tokyo Auto Show. The Takeri is a good-looking car, much more so than the cartoonish current Mazdas which are endearing, but not exactly alluring.

The 2014 model will likely be powered by a 1.3-liter turbocharged four-cylinder using SkyActiv technology. That makes the fourth-generation MX-5 the first to use forced induction. SkyActiv will help ensure the car posts impressive fuel economy figures. Cheap, fun-to-drive, lightweight; the MX-5 formula has a lot of enduring appeal. It just seems like the last generation of the car had little effort put into it. If Mazda puts a true effort in, there is a good chance it can capture the attention of enthusiasts all over again. 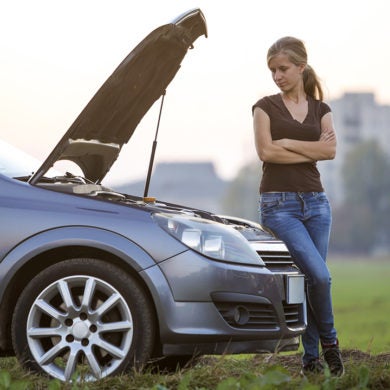