Lately, the most expensive and powerful Ferraris you can buy are not for the road. The Enzo was the most recent limited edition range topper, and its track-only FXX model kicked off Ferrari’s “XX” program. The 599XX is Ferrari’s top dog offering now, based on the fastest Ferrari road car you can buy, the 599 GTO.

While the Bologna Auto Show normally doesn’t get a lot of coverage, for us at least this Ferrari introduction has put it on the map. Introduce a Ferrari somewhere and we’ll cover it! Ferrari took to the show to in introduce the 599XX Evoluzione, a further upgrade to the 599XX’s performance.

We don’t speak Italian, but even we know that Evoluzione means an evolution – and a very expensive one at that. The Evoluzione features a redesigned aerodynamics kit that includes a active rear wing. It looks not far off one we’d see on a little Honda somewhere, but it has a purpose. 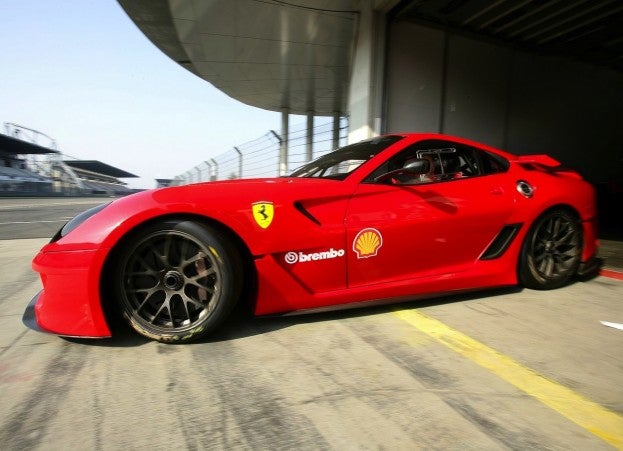 Flaps closed, the 599XX Evoluzione generates 727 pounds of downforce; open 970. Other changes include a new front splitter and rear diffuser. New side exhausts help to boost power from the car’s 6.0-liter V-12 to 740 horsepower, up by 30 hp. Weight has been reduced by 77 pounds as well, making the 599XX good for a 1 second quicker time around Ferrari’s Fiorano track, bringing it to just 1:15.

The Evoluzione package adds about $250,000 to the 599XX’s price, and existing owners of the 599XX can upgrade. The XX package has always been for the most elite of Ferrari customers; it is a car that is based on street legal vehicles but not homologated for racing, making its appeal (theoretically) small. But, most Ferraris aren’t purchased on theoretical appeal.

If you are an existing owner that shells out $250,000 to upgrade your car, you’ll get another two years of factory-organized track gatherings. Ferrari has learned a lot through the program; who knows what we’ll see from these cars make it to production. Ferrari’s Formula One program has contributed and will continue to contribute a lot to Ferrari’s production development programs. 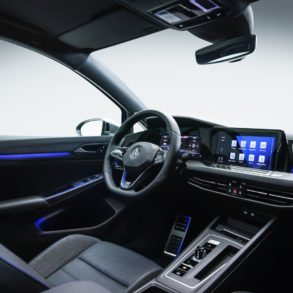