In the car industry, we hear a lot of talk about brand design languages. While in the past vehicles from a certain manufacturer might have varied wildly from car to car, lately manufacturers aim to present cohesive lineups that exhibit a core set of traits.

Volkswagen Group brands have taken this to heart in a big way. For instance, look at the commonality between VW and Audi designs lately. They look pretty similar, while other luxury brands that have volume counterparts it isn’t the case. For instance, Cadillac and General Motors vehicles share very little. While volume to luxury brand lookalikes are the most egregious, many want more differentiation within the luxury brand as well.

Audi in particular has gotten criticism for this, as the A4, A6 and A8 cars look strikingly similar. Thankfully, they are all very good looking. However, Audi appears to have taken this criticism to heart with a new plan that aims to increase styling differentiation between model lines. 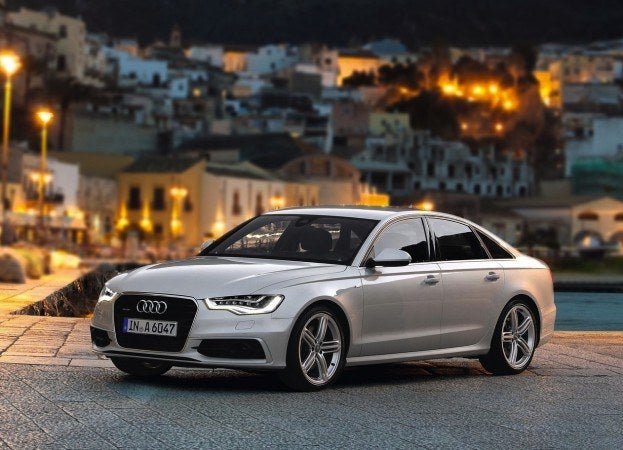 Could this be a company wide effort? For instance, the Volkswagen Cross Coupe Concept at Tokyo shows off a different SUV-specific front end design for VW. It could be the start of things to come. Differentiation in styling at Audi begins with segmenting the lineup into three core groups; Audi cars, Q for Quattro SUVs and R sports cars. The result is AQR.

Via Autocar, Audi design director Stefan Sielaff says Audi has been listening: “We know that some people think our saloons look too alike and are well into a project to change that,” he says, “we will mainly do that with the proportions of those cars”. Audi sedans will have a more rakish, sloped front end while the Q SUVs will feature more upright grilles. In cars, the proportions and details will be different, getting different headlight shapes, body surfacing and details.

This should help make buyers of higher end sedans, like the A8, feel even more special than before. Audi’s strategy is one that has worked fantastically so far though, so its interesting to see them changing the formula. Certain things will still be the same though, and Audi says one thing that will never change is a cohesive brand look that is so important in the luxury market. We love Audi’s design, but we agree a little more differentiation would be nice. The changes sound pretty spot on to us; we’ll have to see how it turns out. No word on when she of the changes will start showing up, but Audi is said to be “deeply into” the project of defining its cars better.