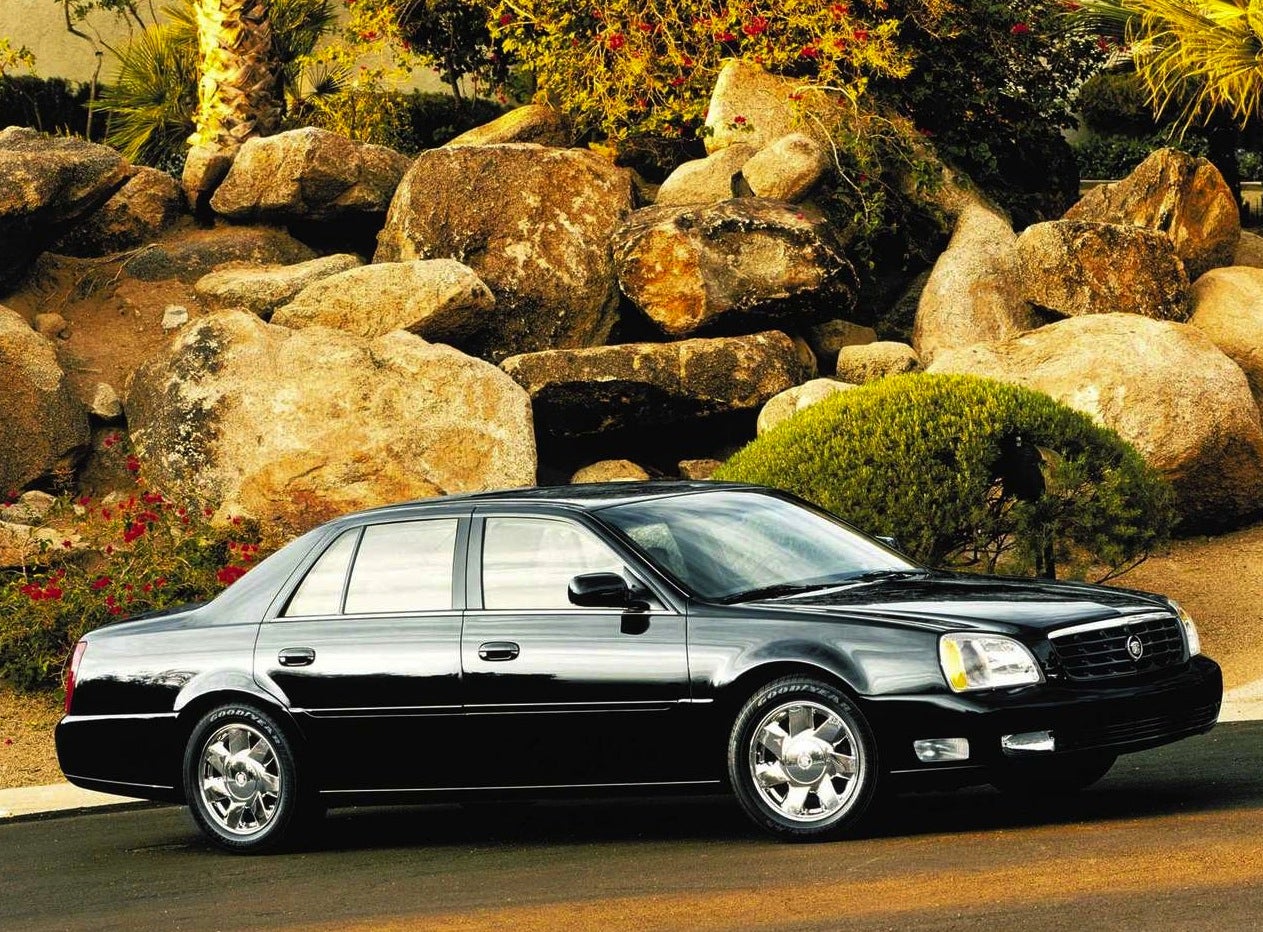 We’ve had a lot of discussions with people about cars. Interestingly, we’ve always found there to be a group, both young and old who hold on to the notion that somehow cars in the past are safer than the ones of today. You know, the “matchbox” cars of today that just aren’t built like they used to? Well the problem with that is that facts don’t bear that out.

We love classics as much as the next guy, but all evidence points to the fact that today’s cars are much safer than cars from yesterday. The National Highway Traffic Safety Administration’s figures shows that, thankfully, fewer people than ever die on American roads, despite many more cars on the road and miles driven. Automotive safety has grown by leaps and bounds.

To put this to the test, Stuntbusters pitted a 1962 Cadillac versus a 2002 Cadillac – a difference of 50 years. The two cars were hurled toward each other at 50 mph in the Mojave Desert to see who the winner was.

Modern technology – surprise! – won out, with crumple zones in the 2002 Cadillac making the prospects of surviving the crash much greater. We didn’t need a test like this to figure that out though, as the facts bear it out. You can check the video out below to see the results. We couldn’t help cringing seeing a classic destroyed…. 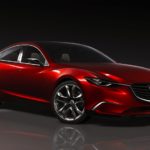 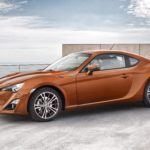