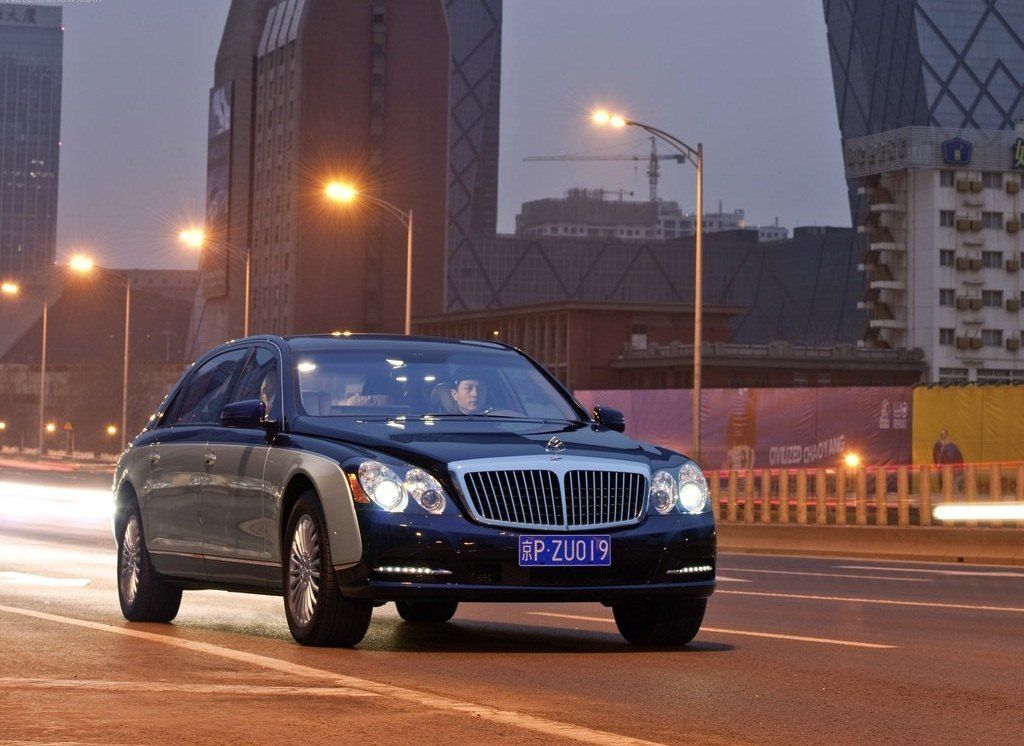 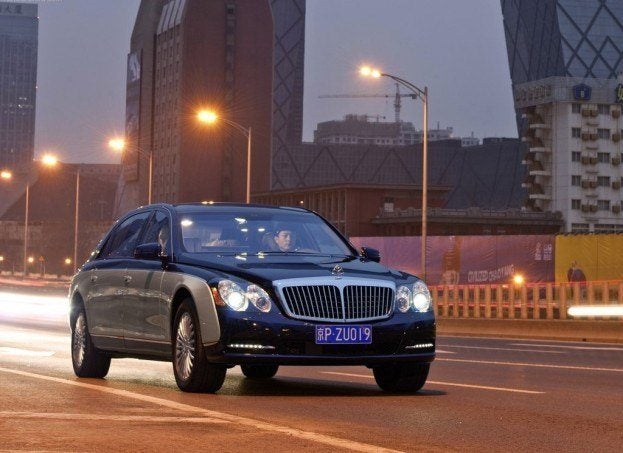 At the end of September, we reported about the failure of Aston Martin and Mercedes-Benz to reach a deal over the future of Maybach. Mercedes was exploring options for what to do with ailing Maybach and sought out a deal with Aston to develop the next-generation range of cars.

For a host of reasons, the deal was unable to be completed. We aren’t sure why Mercedes felt the need to partner with them exactly, but that deal was dead in the water. The only choice left was to develop the next-generation cars on their own, and the decision was said to be made soon. Now, Daimler Chief Executive Officer Dieter Zetsche has confirmed the brand is dead, with the company focusing its efforts on the highly-successful S-Class line. 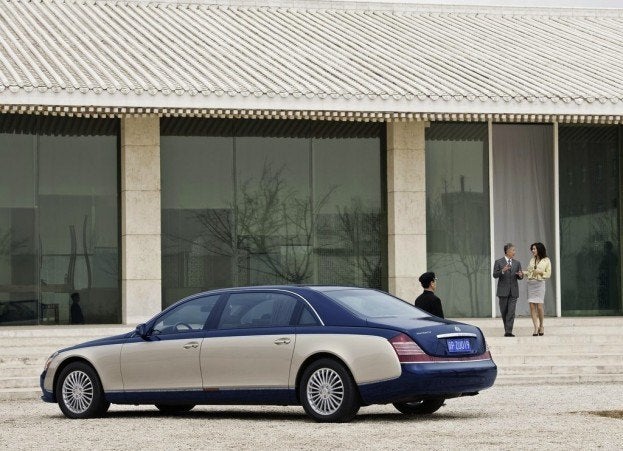 For a proud company like Mercedes, this is a starling admission of failure in the segment. Maybach is nine years old, and it sold just 157 cars last year. For most, the Maybach was too similar to the S-Class; it is based on the previous-generation S-Class. The 57 and 62 never truly connected with market-topping buyers in a way that Rolls-Royce and Bentley have. By closing down its dedicated Rolls-Royce and Bentley competitor though, Daimler could risk losing out on a growing (and very profitable we might add) segment of the market.

Daimler thinks it can tap into that market with the S-Class though. A four-door convertible model like the Ocean Drive Concept is in the cards, as well as more extended wheelbase models (there will be three wheelbase variations in total) that bring back the Pullman moniker. Mercedes-Benz as a brand has a lot of cachet – with it going increasingly downmarket though it’ll be interesting to see how these models sell. On the other hand, they couldn’t do much worse than Maybach…

Maybach will continue to be produced until 2013, when the new fifth-generation S-Class arrives. We think they could have made it work if they stuck with it and focused on developing a unique new product that had the differentiation Rolls-Royce and Bentleys do. They just decided to cut their losses though. We’ll see if the new S-Class models are a worthy competitor to the world’s best in 2013. 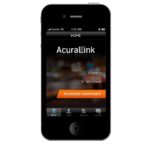 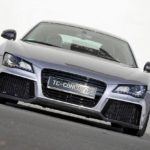 Next
A Toxique Relationship: Audi R8 by TC Concepts