Most talk about the dealerships in the automotive industry recently has been about reduction – especially at General Motors, Ford and Chrysler. GM and Chrysler have shed underperforming stores via bankruptcy, and Ford has worked to consolidate. Volkswagen, which is following its big U.S expansion plans, is thinking differently. Next year the Passat, which was recently named Motor Trend’s Car of the Year 2012, is being counted on to greatly increase share in the mid-size segment. The previous-generation Passat, which was priced significantly higher than its competition, didn’t light up the sales charts.

Jonathan Browning, Chief Executive Officer of Volkswagen North America, spoke with Automotive News and says more dealers are needed in the future: “By 2014/15 we will have to add dealers across the U.S. to achieve our long-term objectives.” VW currently has 600 dealers in its network. Next year, Browning says VW sales should see double digit rises. The primary driver of that increase should be the new Passat, as well as the redesigned Beetle.

Perhaps most interesting is that Browning says that VW in the U.S would achieve its first profit in 2011 since 2003. They haven’t been making money all these years, despite high prices? That is news to us and it certainly helps to explain the company’s shift in strategy. Other models in the works for VW in the U.S include a three-row crossover, a high-volume and high-profit segment.

All in all, VW’s looking to be a much bigger player than it is has ever been. We just hope VW will put effort into making class-leading products, rather than just designing them to meet sales targets. 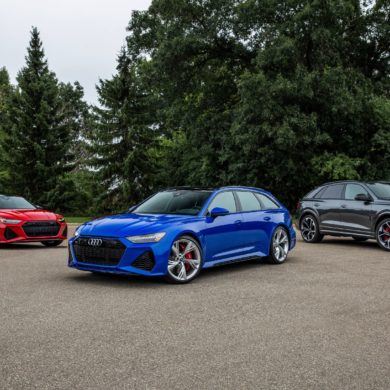