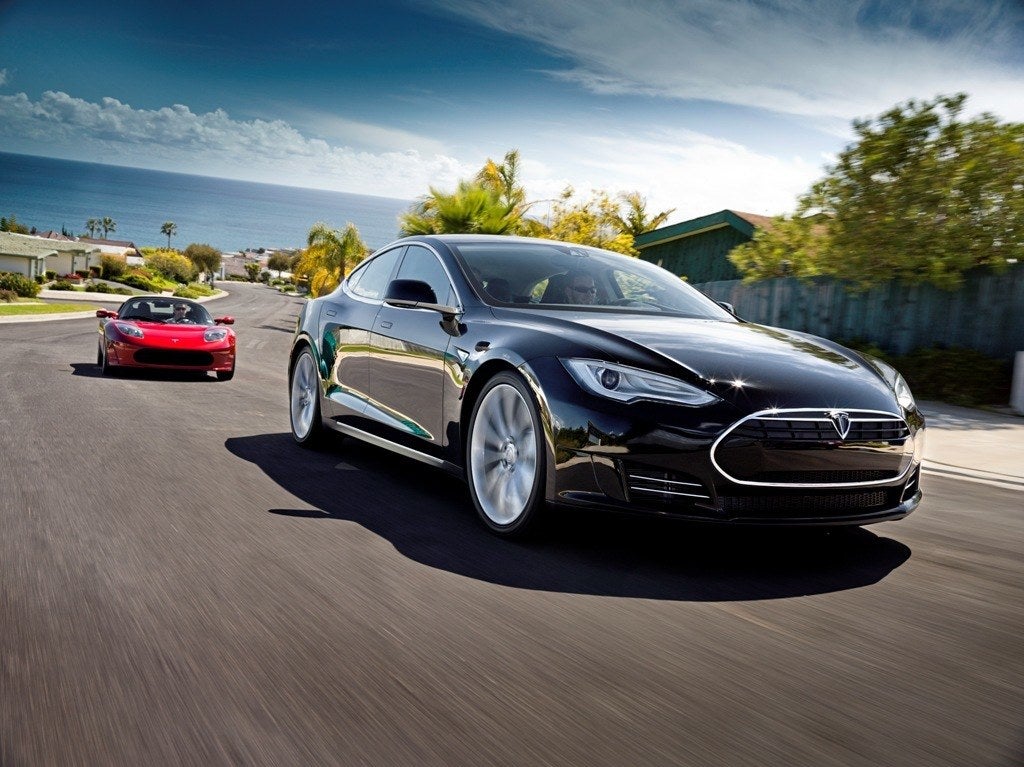 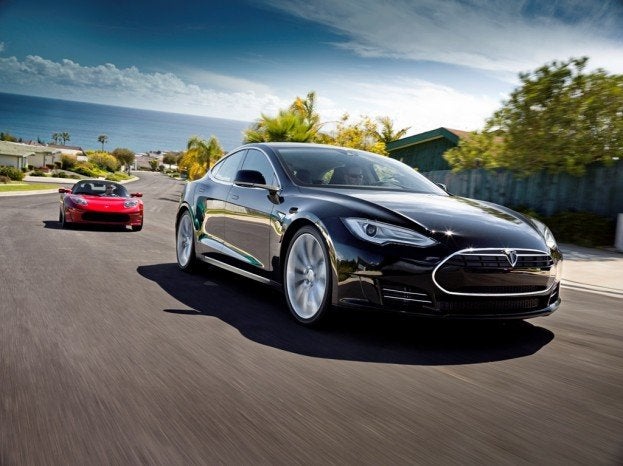 For new startups in the marketplace, there often is a pivotal point that makes or breaks the company. For Tesla, which has been around since 2003, that point is fast approaching. A flurry of media coverage has surrounded the latest version of the Model S, called the Beta.

Tesla has followed an unprecedented launch strategy for a new production car, showing the Model S to the public in various stages of completion. Going by software terms the next step is release candidate and then its a go for launch. A few weeks ago, Tesla gathered committed buyers and the media to show them the car, along with touring the plant.

In an interview withBloomberg News today, Chief Executive Officer Elon Musk has billed the car as “sold out” – for its first year anyway.

Musk said the company has over 6,500 orders for the Model S, and that they are “mostly new buyers; only about 600 people who have ordered Roadsters have also bought the Model S.” That is a pretty great retention rate if you ask us, and it is likely to be on the increase as time goes on. Nevertheless these orders ensure production for 2011 is sold out already. Musk also said the company is looking to see a profit in 2013.

As we said, that will be the key point. If Tesla can’t make a profit on the Model S, it is doomed. Everything they’ve said so far indicates the car is well within the margin they need to be comfortably profitable however, so things are looking good. Musk’s comments helped to boost Tesla’s share price by 2.9 percent, to $29.87. Imagine what they will go to if Tesla actually becomes profitable! For now there isn’t much left to do but wait. We’re impatient to see the Model S out and about on public roads. 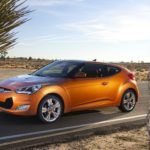 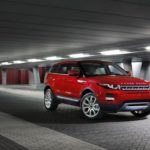