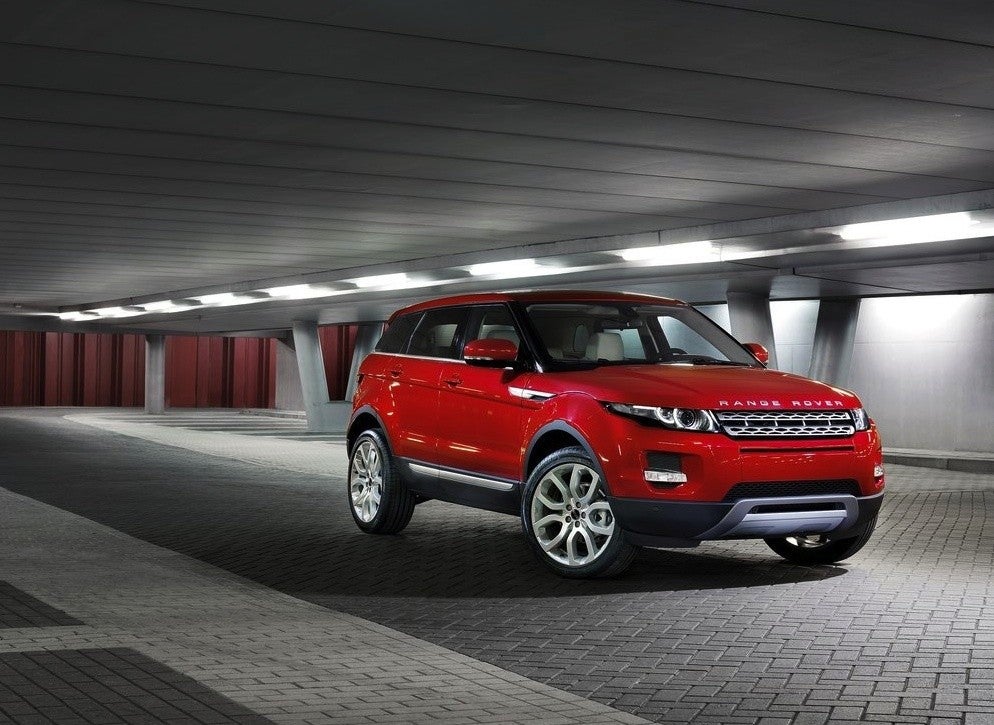 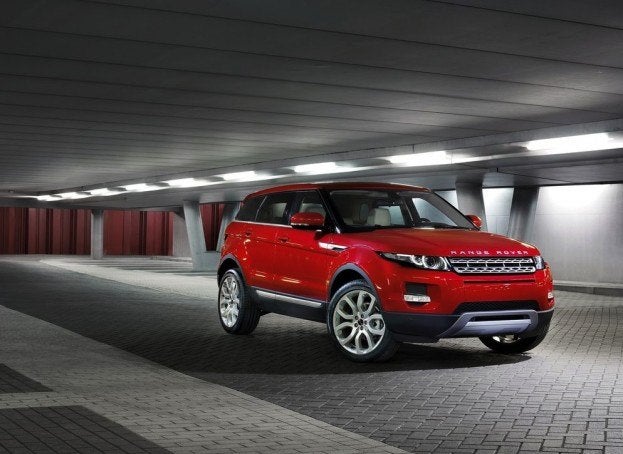 Land Rover hasn’t had much success with its LR2/Freelander models. They have been panned by the press for their high prices, lack of refinement and utilitarian design. The new Evoque changes that entire equation with an entirely different approach.

Evoque is unlike anything Land Rover has produced. For some, that is a good thing; for others, it is a dilution of what Land Rover stands for. Regardless of where you stand, the Evoque brings a lot of firsts to the Land Rover brand. They include a unibody platform basis, standard two-wheel drive and 2.0-liter turbocharged four-cylinder power.

Yes, times are changing. Despite being a fan of the traditional Land Rovers, its striking design inside and out has earned the Evoque a place in our hearts, especially the two-door coupe model. And apparently, others agree. So far Land Rover’s compact reinvention is going incredibly well. Motor Trend has given the Evoque its 2011 SUV of the Year Award, something it has bestowed upon Land Rover before with the LR3 (currently called the LR4) model. Motor Trend says the Evoque was the standout in its group of SUVs; a real head turner and we don’t doubt that. It also scored high marks in off-road capability as well; Land Rover has ensured it is more capable than other unibody offerings in its segment. Angus MacKenzie, Motor Trend’s Editor-in-Chief said it was clear from the beginning:

“The Evoque quickly emerged as the stand-out vehicle of this year’s field during our testing,” said Angus MacKenzie, Editor-in-Chief of Motor Trend. “Its performance against the award criteria was very strong. With its dramatic styling, refined on-road manners, and impressive off-road ability, the Evoque sets the benchmark for the fast-growing compact luxury SUV class. Land Rover has a worldwide hit on its hands with the Range Rover Evoque.”

Interesting, the magazine said that it found the Evoque’s rakish roofline didn’t make for a lack of headroom for rear passengers. This is all high praise indeed. We’ll see how the marketplace takes to this new, entirely different kind of Land Rover. 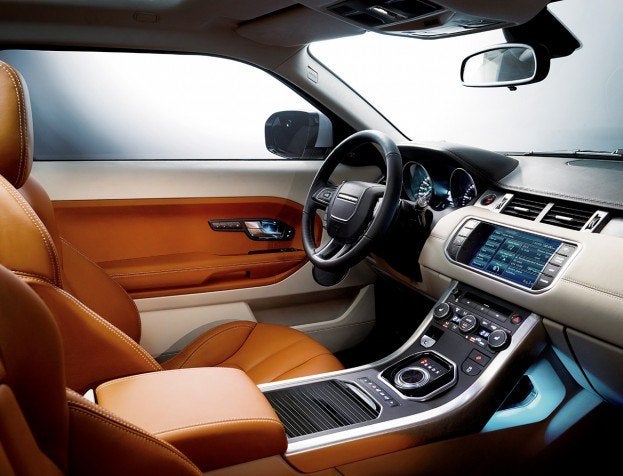 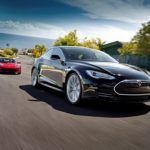 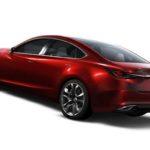