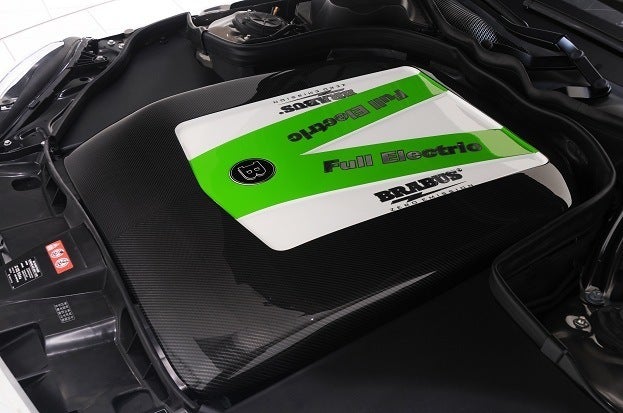 Before the emergence of the Tesla Roadster, electric cars were in danger of becoming a victim of an undeserved stigma. As most electric vehicle is built to feature a minimized carbon footprint, the common belief was to think of battery-powered cars as lacklustre performers. In truth, the characteristics of electric powertrains lends surprisingly well to preppy performance attributes for a vehicle.

Planning to change minds on the way all-electric vehicles will be viewed is German automotive performance company Brabus. Having already worked magic on the Tesla Roadster in late 2008 and showing off an electric powered Smart Fortwo in 2009, the 2011 Frankfurt Motor Show served as the premiere for Brabus’ latest zero emissions concept car.

Honed from a Mercedes-Benz E-Class sedan, the Brabus High Performance 4WD Full Electric invokes the initial reaction of allure as the fuel-powered examples from this German car customizer. Brabus body enhancements, including aluminum front fenders with carbon fiber inserts, not only allows the prototype sedan to command performance authority but also assists in aerodynamic efficiency. Brabus has also outfitted LED daytime running lights to the vehicle achieving minimal energy consumption. When looking at the rear of the Brabus High Performance 4WD Full Electric, a notable item is the exclusion of the exhaust pipe. 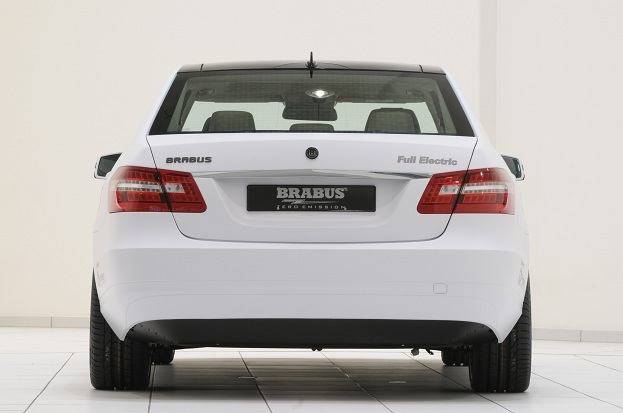 A suspension system for the Brabus High Performance 4WD Full Electric was created in cooperation with Bilstein featuring gas-pressure shocks and adjustable height settings. Perhaps some of the most dramatic wheels ever to be found on an electric wheel, 19-inch Brabus Monoblock Q wheels spins on this unique technology showcase.

Rather than Mercedes-Benz 4Matic drivetrain, the Brabus has turned to Protean Electric to showcase in-wheel electric drive on the converted E Class sedan. Providing acceleration and braking assist, the total 320 kilowatts of electric current is fed by a 56 kWh lithium-ion battery. An electric motor connected to each wheel, all-wheel drive on the Brabus car is supplied with assistance of individual computer controls. Weighing 68 pound each and perfectly located behind the sporty Brabus wheels, the in-wheel system displayed on the Brabus High Performance 4WD Full Electric is the latest application of an automotive design theory popularized on General Motor’s Autonomy concept car in 2001. Along with the deceleration handled by the wheel hub mounted electric motors, a Brabus high performance braking system stops the sedan promptly. 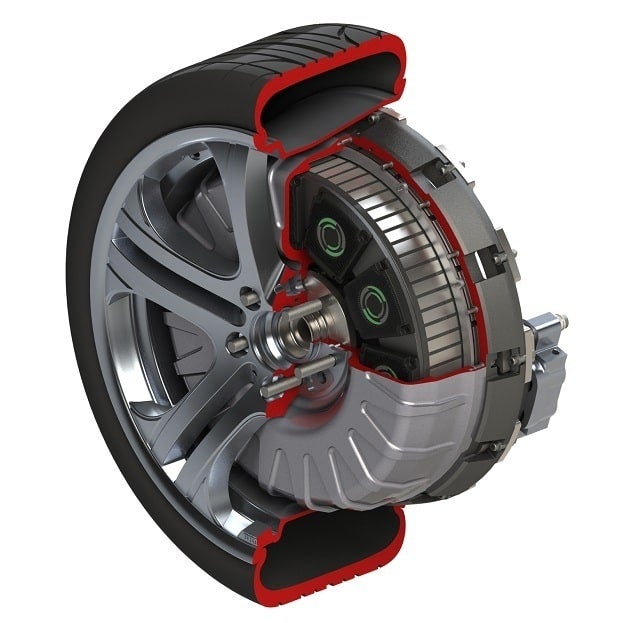 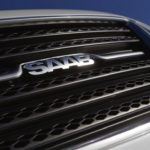 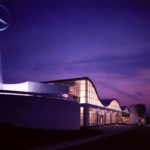