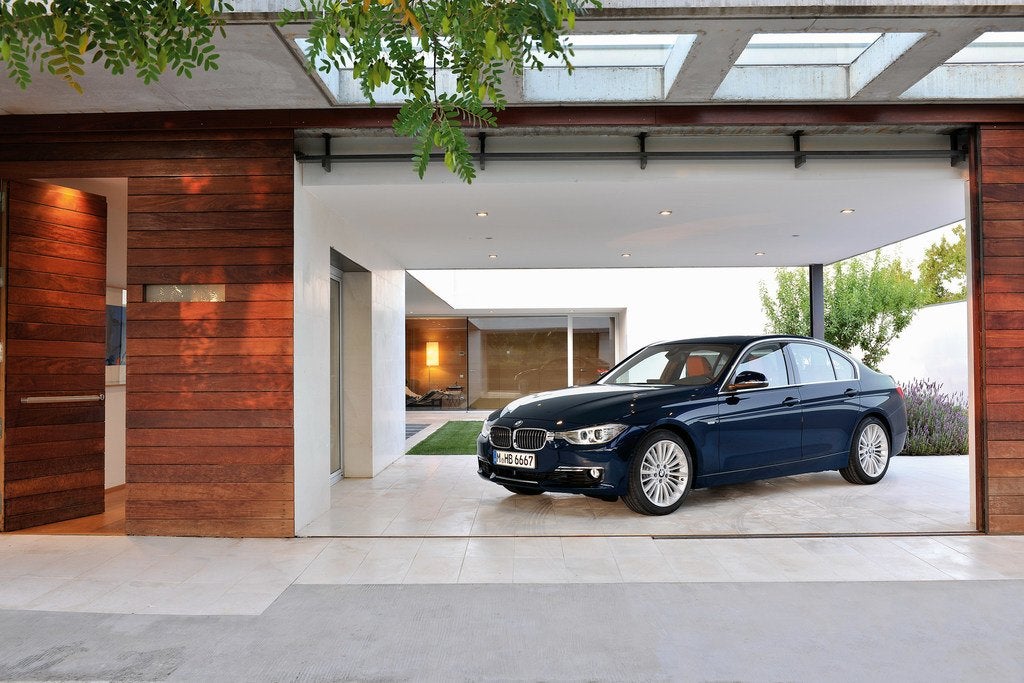 When a new BMW 3-Series comes around, it is a big deal. The 3, 5 and 7-Series models are some of the most critically-acclaimed vehicles in the world. The 3-Series has always held a special place in enthusiasts hearts though for its smaller size and engaging driving dynamics. These factors culminate to make the 3-Series the best-selling BMW worldwide.

There is a lot of importance riding on this car, and history has shown that BMW takes great care at maintaining the 3’s position.

When you have a successful product, you don’t want to mess up what’s right with it. As far as styling goes the “E90” fifth-generation 3-Series wasn’t much-maligned like the previous generations of the 5 and 7. It was the least radical of the Bangle BMWs. For the sixth-generation, the 3-Series gets an evolutionary update. The front end design has a more aggressive look that appears to be glaring at you. 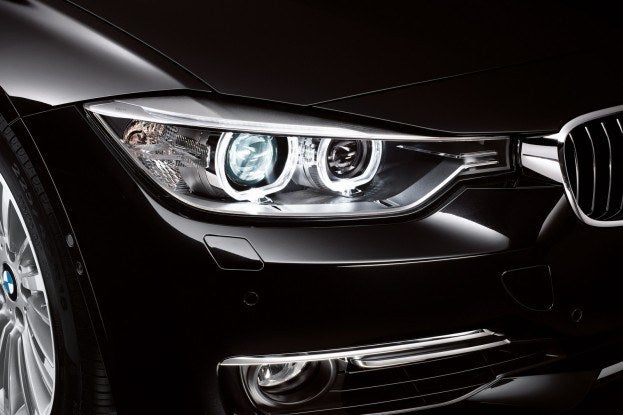 There isn’t a whole lot you can do to BMW’s kidney grille, but a feature that sets the 3-Series apart from every other BMW is that the headlights are connected with the grille. They have protruding edges that flow right into it. It’s an interesting effect, and one that helps adds visual width.

Out back, the taillights hew close to the recent look what we’ve been seeing from BMW, but are a bit more youthful in appearance. While the 3-Series keeps what we like about it intact, BMW aims to address some of the criticisms.

The BMW 3-Series is a pretty compact car, and has taken flack for not offering enough interior room. The “F40” 3-Series adds some (but not much) more space in response to that. It is 3.66 inches longer overall, with a wheelbase up by 1.9 inches and the front and rear tracks are up by 1.46 and 1.85 inches, respectively.

Rear headroom is increased by 0.31 inches and legroom is up by 0.71 inches. The car’s extra width should make things a bit roomier back there as well. Bigger size usually always means more weight but, depending on which model you pick, the 3-Series can be up to 88 pounds lighter than the previous generation model. 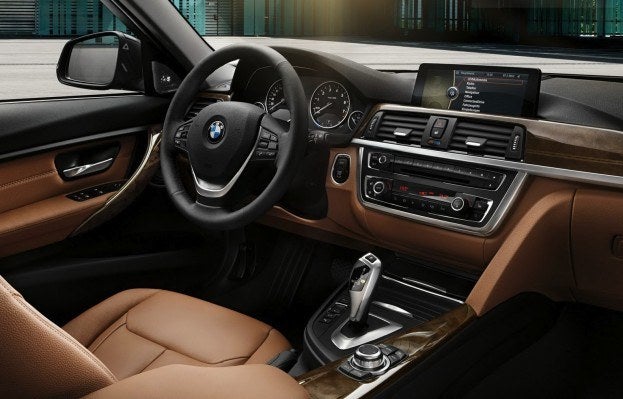 Inside, the interior is updated with a more modern-looking design. BMW’s interiors aren’t usually considered their strong point, and the design of the previous model looked a bit dated. The update adds some panache while retaining a signature BMW look.

Under the hood is a big change for the base model 328i. It ditches BMW’s much-loved 3.0-liter inline six for a four-cylinder. Yes, four-cylinders are returning in full force to BMW’s lineup. It is the same engine used in the Z4 roadster, a 2.0-liter turbocharged unit making 240 horsepower and 260 pound-feet of torque. This is a sophisticated engine, with twin-scroll turbocharging, double-Vanos variable camshaft timing, direct injection and Valvetronic variable valve timing.

The up-level 335i retains the straight six, which makes the same power figures as before. All important in today’s climate is the fact that fuel economy has been increased significantly; official EPA figures haven’t been released though. A six-speed manual transmission is standard (rejoice!), with a new eight-speed transmission as optional equipment. The eight-speed is one of the key components that helps to increase fuel economy, along with Eco Pro mode, an Auto Start/Stop system and Brake Energy Regeneration. An ActiveHybrid 3 model is set to debut later. New to the 3-Series is a total of four personalization packages. They are dubbed Sport Line, Luxury Line, Modern Line and the M Sport Package (which we’ve seen before). They are pretty much self-explanatory in their approach. Sport Line includes glossy black trim on the exterior and interior, as well as red inserts in the interior. Luxury Line adds chrome and more multi-spoke 18-inch alloy rims.

The interior of Modern Line gets satin aluminum trim inside and a different set of 18-inch alloy wheels. M Sport Package is farther reaching, with a firmer suspension, stiffer anti-roll bars, lowered suspension by 0.4 inches, exclusive paint colors and your choice of 18- or 19- inch M Sport alloy rims. M Sport will cost more but it isn’t clear if there will be any differences in pricing for the personalization packages.

Some of the car’s technology upgrades include a new ConnectedDrive infotainment system, Active Cruise Control, Active Blind Spot Detection, parking assistant and lane departure warning. Most beneficial to drivers however is likely to be the new full-color Head-Up Display system. Each car also has a new Driving Experience Control system that has four modes: Comfort, Sport, Sport + and the aforementioned Eco Pro, which BMW says can reduce fuel consumption by 20%.

BMW’s Chief Executive Officer Norbert Reithofer says the 3-Series is “the sportiest car in its segment and offers sheer driving pleasure at the highest level”. For millions of BMW 3-Series buyers, that formula has always been just right. The sixth-generation 3-Series is set to go on sale next February, leading in with the 328i and 335i. All-wheel drive iterations will land in the summer, followed by the ActiveHybrid next fall. 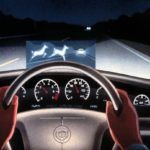