The other day we reported on news that Saab was on its last leg. After being overseen by a judge in the Swedish equivalent of bankruptcy (called “voluntary reorganization”), word was that Chinese investment partner Pang Da was no longer interested. Much-needed bridge money was being withheld.

The Chinese were said to be no longer interested in the deal because it didn’t include Saab’s valuable intellectual property rights. Have you seen how Chinese vehicles fare in crash tests? The difference between that and the safety levels of vehicles in more developed countries is years of know how and data. However, Saab today has released a statement saying it has received money from Youngman Automotive. It follows a statement that came yesterday, which said all the media reports were simply a misunderstanding of Pang Da’s position. 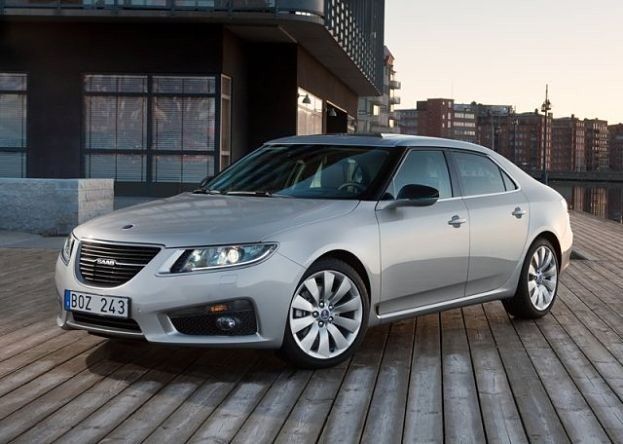 “(Swan) and Saab Automobile AB (Saab Automobile) confirm that the reorganization is progressing and that a first payment by Youngman under the bridge loan funding commitment as announced on September 12 was received by Saab Automobile.

Further payments under the amended and final bridge loan agreements signed between Youngman and Saab Automobile are expected to be made during this week and by October 22 of this year. It is the intention to repay the bridge loan with the proceeds of the EUR 245 million equity investments by Youngman and Pang Da, which are still subject to approval by relevant authorities and parties which Swan expects to receive during the next weeks.”

Swan is the Saab joint venture partnership setup between Saab, Pang Da Automobile Trade Company and Youngman Automotive. Pang Qinghua, Pang Da’s chairman, said “I am sticking to the commitment” and added, “Yes, I am confident about it.”

This follows comments to the media about him being unsure the deal would go through because the court can make any decision it wants during the reorganization plan. That includes the ability to veto any previous agreements made between Saab and other companies. That is true, but it is unlikely the court will veto agreements the would save the company. The only thing to do now is wait – the Chinese government will have the final say on this.