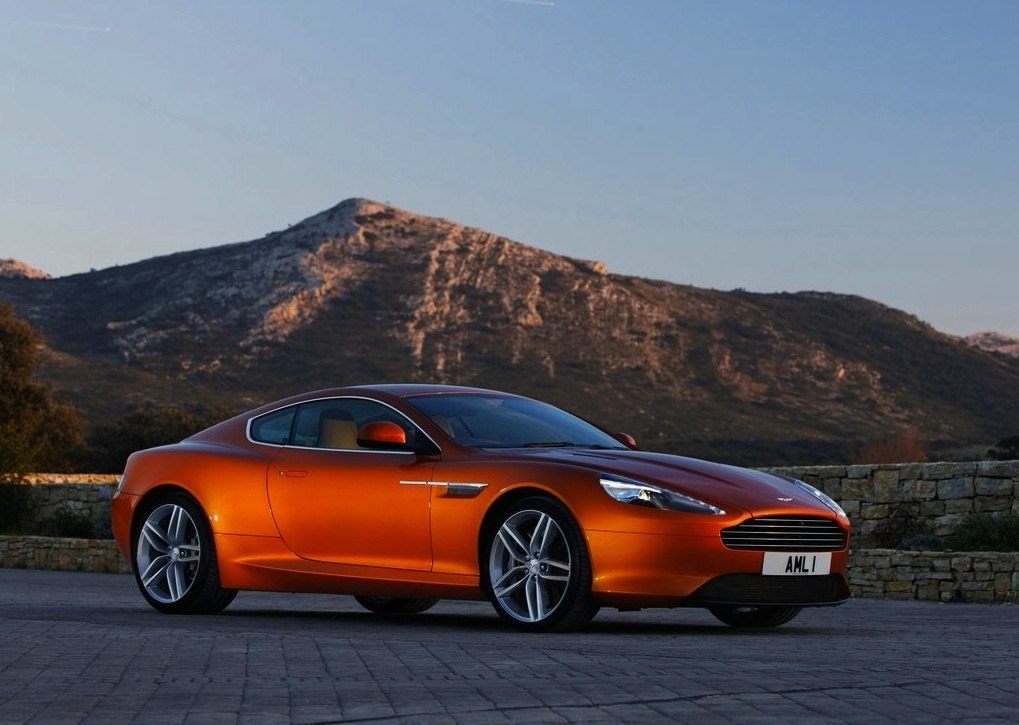 When selling products – especially cars, branding matters a lot. Creating an image and maintaining it are the keys to success. Old stigmas about a certain nameplate or manufacturer can be hard to erase. In cases where a dramatic turnaround in the quality of the product has been made, the change can happen more quickly. Witness Hyundai for instance, who just 10 years ago was viewed negatively by consumers.

One brand that has never been viewed negatively is Aston Martin. We view it as a company who makes some of the most beautiful, and yes, coolest cars around. The coolest of all though? We don’t know about that, but in the United Kingdom a new study has named Aston Martin the coolest brand in the country. It is an award it has received for the fifth time in six years. The study is conducted by the The Center for Brand Analysis. It involves 1,500 brands and polling of the British public, as well as involving 36 “influencers” from the industries such as film, music and fashion.

Chairman of the CoolBrands Council (we had to laugh at that) had this to say about Aston Martin: “Smooth, sexy and sophisticated; British built, high quality and hand finished, let’s be honest, young or old, male or female, opinion former or British public, who wouldn’t aspire to own what is truly the coolest car on the road. Number one in five of the last six years, this British icon is truly the coolest of the cool.”

The fact that it was awarded in Aston Martin’s home market of the UK impacts things, but it says something that Aston Martin beat out all other international automakers as well as technology companies such as Apple. We have to wonder what the results of a similar study in the United States would be. 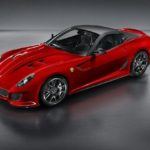 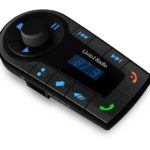