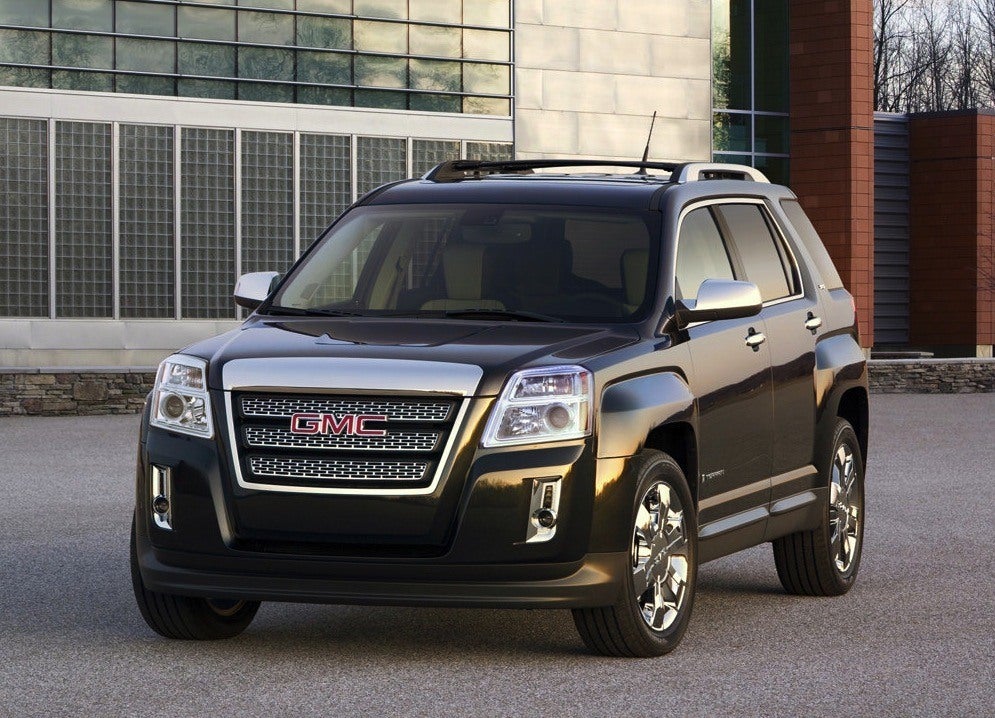 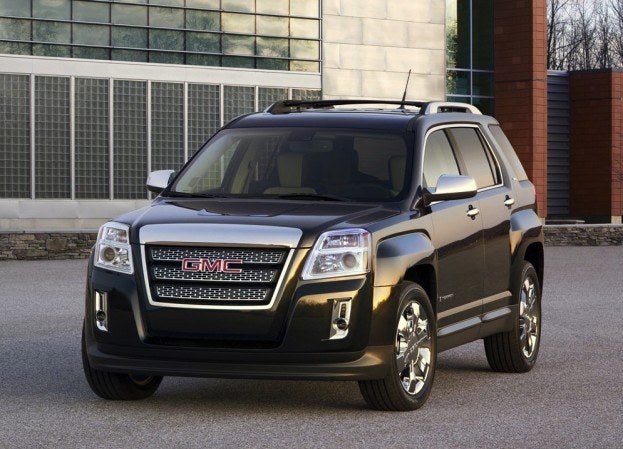 While many have been fixated on the introduction of Apple’s iPhone 4S today (we’re in the disappointed camp wanting an all-new 5, but we digress….), automobile companies are innovating with new technology. General Motors promised recently that it had some new innovations coming for safety technology, the first of which was a new center front air bag on its Lambda crossovers. It shields driver and passenger from directly colliding, and reduces body and neck travel. Yesterday, GM introduced another new feature on one of its smaller crossovers, the GMC Terrain.

Many luxury cars offer collision avoidance systems, that use a combination of laser and camera technologies to help determine vehicle position. These systems are pretty expensive, which has prevented them from being available on mainstream vehicles. 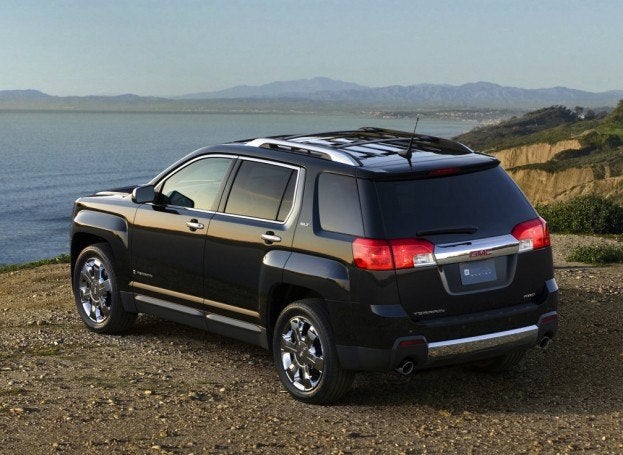 GM’s system is an innovation that exclusively uses a high-resolution camera that analyzes 14 frames per second. It operates at speeds above 25 mph – when a vehicle ahead is detected a green light appears on the dash. When you’re following too closely the system flashes red and has a series of beeps that help to warn the driver. In addition, the brakes are pressurized to afford maximum stopping power.

Lane change departure warning is also included on the Terrain, and is operable at speeds of up to 35 mph. The system gets a lock on painted road lines and warns when the Terrain starts drifting into another lane. Common sense needs to be used at all times, and we’d never want to rely on something like this. It is an addition that helps to increase safety even further through advance actions like pressurizing the brakes and warning distracted drivers of an impending collision.

The camera is available at the extremely low price of $295, and it offers the ability to be deactivated through buttons on the steering wheel. At such a low price, this innovation could quickly spread throughout the GM lineup. Below is a video that shows Ray Kiefer, a GM Crash Avoidance Engineer, explaining the system. 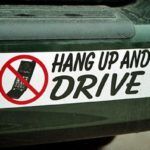 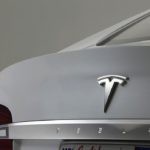