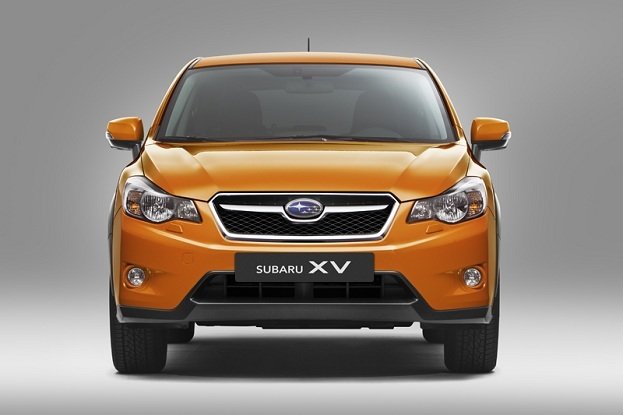 Subaru XV Crossover Sets Destination for Europe; US in Future Perhaps foreseeing a blurring of automotive categories, Subaru was an early adapter of truck-like attributes to their cars. Remembering the old Subaru commercials of Australian actor Paul Hogan fleeing across off-road trails in the first-generation Outback and Forester give the perspective of a capable new image for the Japanese auto brand in the 1990s. Taller profile and all-wheel drive systems introduced on the Subaru could be credited to breeding products now known as crossover vehicles. As the crossover segment has evolved into several vehicle categories, major automakers now have multiple models to compete for the sizable global market.

With passenger room for five, careful planning inside the Subaru XV insures space used most effectively. Starting with sizable door openings for passengers as well as cargo, entering and exiting the Subaru XV is accomplished with minimal discomfort. Subaru instrument and control design inside the compact crossover vehicle is also created with a focus on conveying roominess. The Subaru XV cabin features an optional 4.3 inch, full-colour Multi-Function Display with information on ‘eco-driving’ and other important details. Protecting the occupants, the crossover is equipped with a multitude of standard airbags including a driver’s knee device. The European version Subaru XV is powered by their latest batch of Boxer engine propulsion using gasoline or diesel fuel. Smaller than the engines North American customers are used to at the showroom, the gasoline-burning powerplants range in size of 1.6 and 2-liters in displacement. A diesel engine choice is also available on the Subaru XV. For the European marketplace, diesel-powered vehicles have actually outsold gasoline equivalents of the same automotive product. Dual Active Valve Control System (AVCS) and Auto Start Stop technology carefully and efficiently extracts power from the Subaru XV Boxer engine.

The Subaru XV compact crossover’s engine power is derived through a Lineartronic CVT unit boasting lightness and high fuel economy. Fuel economy for array of Subaru Boxer powerplants is yet to be revealed. The presence of all-wheel drive is guaranteed to make the XV a formidable traveler in various challenging road conditions.

While the Subaru will be found in European markets (pleasing the car dealers Edinburgh residents frequent), the plans for sending the XV compact crossover to North America is not immediate. Reports have the Subaru XV coming stateside but will not arrive until at least the 2013 model year. Resting on a wheelbase about 0.7 inches wider than a Subaru Impreza and 4.4 inches shorter in overall length compared to a Forester, the Subaru XV positioning could be complex placement in their model line-up. In Europe and Australia, the new compact crossover vehicle should be ready for release early next year. 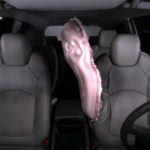 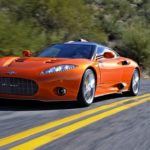 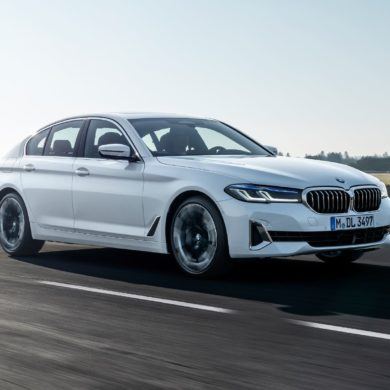