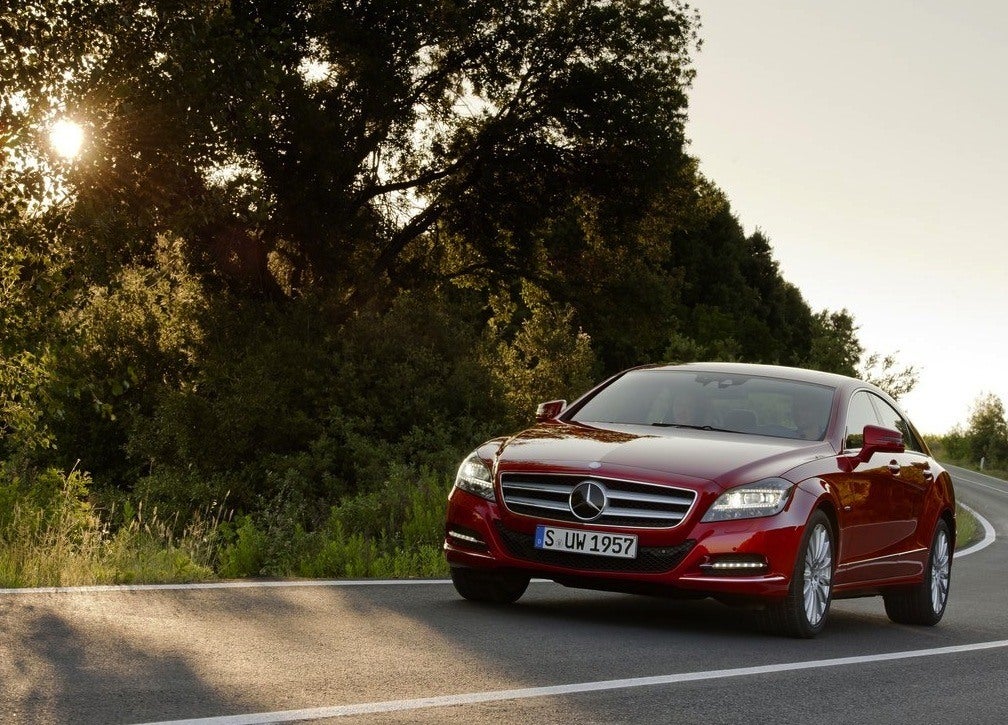 Mercedes-Benz is making a strong push in Europe with the new A-Class and B-Class models. These cars will form an important part in Mercedes’ future growth strategy globally, but not necessarily here in the United States.

In Europe, Mercedes vehicles are more commonplace and mainstream, sold on a variety of price range and model styles. In the U.S Mercedes is more upscale, and the as such the company has been hesitant to introduce models like the B-Class. The B-Class doesn’t seem to us like a model that would be successful here. 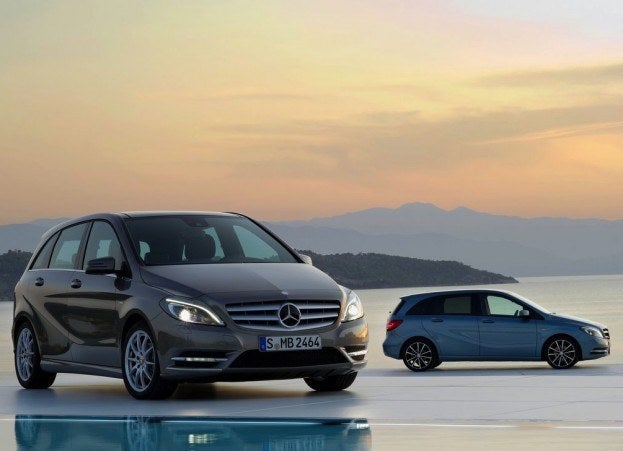 That doesn’t mean Mercedes doesn’t want to increase sales by entering a lower price class though; Edmunds Inside Line reports that a new CLC sedan is coming, based on the new Modular Front Architecture (MFA) platform that underpins the A- and B-Class models.

Based on the MFA means front-wheel drive and a compact new model that would slot in below the rear-wheel drive C-Class. Instead of going downmarket with a stodgy vehicle like the B-Class, the CLC seems like a much better way to do it. Audi plans to enter the segment with the A3 sedan, previewed in March by a concept at the Geneva Motor Show. Given the small sedans from each of the manufacturers have grown in size, Audi’s entry slots in around where the old “B4” A4 was. Mercedes would take a similar tack with the CLC, but would get to market first.

The name is interesting, as Inside Line reports it would be a four-door. However, it would be styled in the vein of the CLS four-door coupe, hence the CLC moniker. It should be quite stylish if the latest CLS is any indication. The goal of the CLS will be to increase entry-level sales significantly. Executives say it will clearly be a “real Mercedes-Benz” though; whatever that means. The New York Auto Show next April is said to host the debut of the CLC production car. 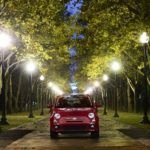