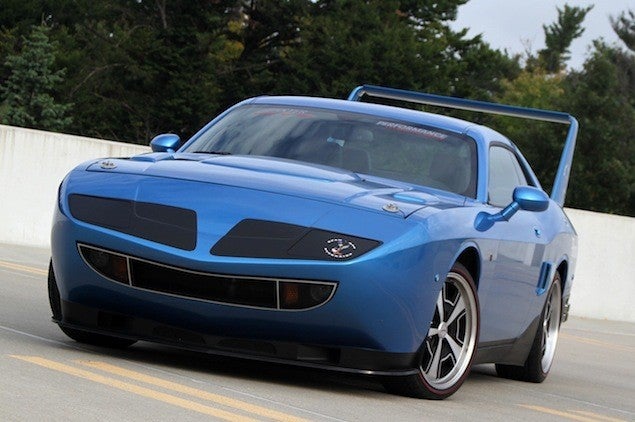 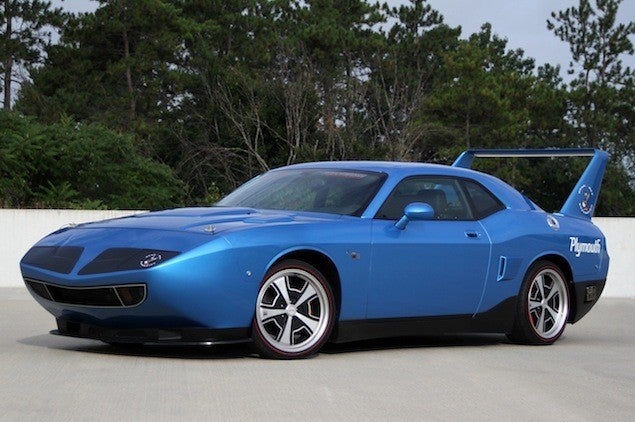 You might as well file this under “This is why we cannot have nice things.” Seriously. Who on Earth would buy something like this? The short answer to that is a guy by the name of Gordon Heidacker who runs this outfit in Madison Heights, Michigan called Heide Performance Products, or HPP. Before Heidacker decided that what the world really needed was an expensive prop from an as-yet-uncommissioned Joe Dirt sequel, he was involved in the development of the Dodge Viper and Plymouth Prowler and Chrysler’s racing and performance programs.

Being “involved” in the development of the Viper and Chrysler’s racing and performance programs (I won’t go into the Prowler) might be a mitigating factor, but it’s no excuse for this thing.

Sure, it’s been built up under the skin, so it’s not just a no-go showboat, but again, those are just mitigating factors. It’s got a blown 5.7L V8 under the hood that cranks out 575 at the wheel s (no torque figures) and that power gets to the ground via 6-Speed Manual transmission actuated by a pistol grip handle. Sure, I guess that gets you bonus points for the retro factor, but it also gets you bonus points for the trailer park factor, so those cancel each other out. The car has been dropped three inches and rides on a K&W suspension, and is also fitted with 20×8.5-inch wheels in front and 20x10s in back. Oh, and how much does this cost? MSRP: $16,395 base + car. That’s $16K in addition to the cost of your new Challenger, or around $80,000 all in. 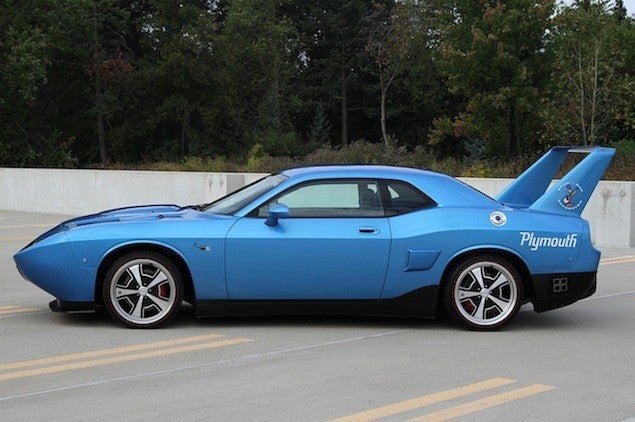 As near as I can figure out, this doesn’t have anything to do with Richard Petty or Petty Racing Enterprises other than the thing being painted Petty Electric Blue, so it’s sort of like half an insult to the Randleman crew. 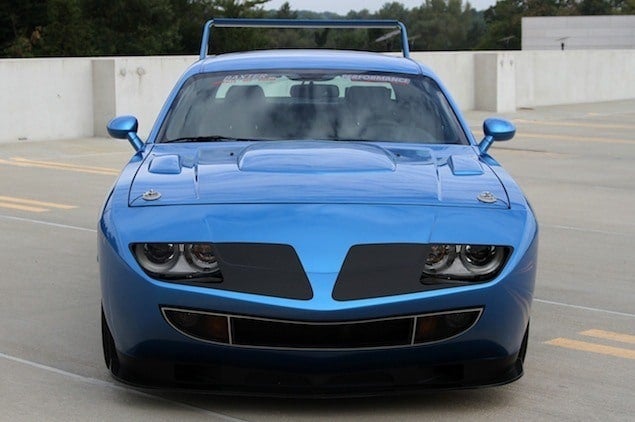 Now, there’s no point to going into detail on the original, all conquering Superbirds of yore. If you’re reading this, then you know what they are and what they accomplished. You probably also know that original Superbirds are fetching near-seven-figures at various auctions. So, you can see the “logic” in someone with a spare $80K but not $800K and a near total lack of taste buying something like this. The supply-side of that equation also means you can see the “logic” behind Gordon Heidacker and Heide Performance Products building the thing. 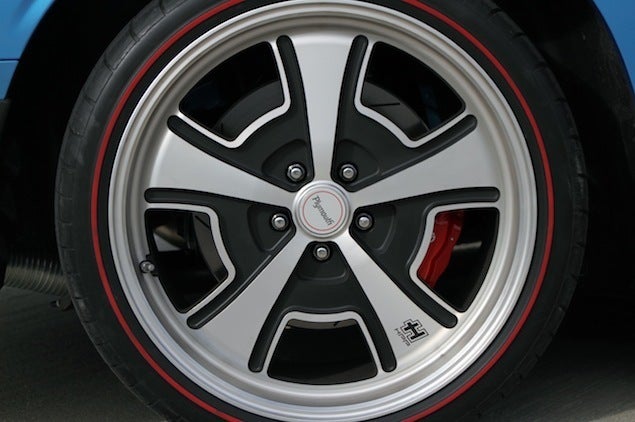 But, money is just a reason, and not an excuse. Turning old rusted out B-body Roadrunners into Superbirds is something I can understand (if not completely condone). And I can also get behind the aftermarket for the new Challengers as well, but this is just bad. And I don’t mean bad in a metaphorical or ethical sense, I mean bad in an aesthetic sense.

From all most any angle this aftermarket kit-job looks oddly proportioned and forced. It’s ungainly and it looks like one too many times in one too many design reviews (I know, implying that there was a review process involved is frightening, isn’t it) someone, probably Mr. Heidacker said something along the lines of, “I don’t care, just put the frickin’ wing/nose/fake scoops on it!” 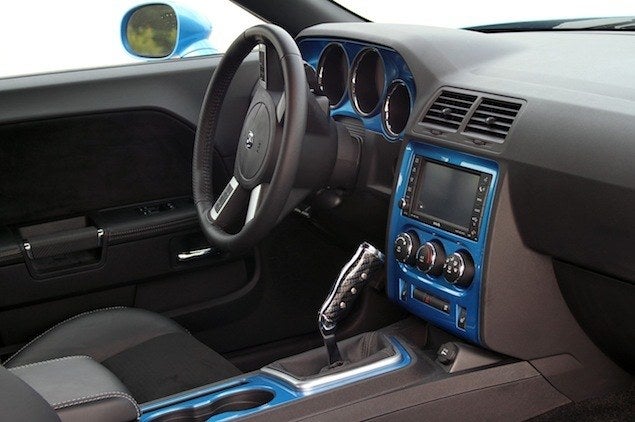 Ah well … free country, your money and all those other things apply. The only truly good thing about this car is that it will make it easier to spot the idiots from a greater distance. 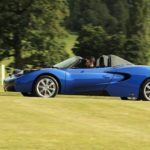