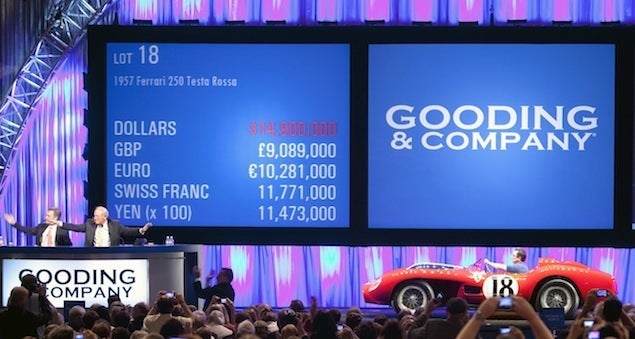 Now that the hub-bub of Pebble Beach/Monterey Historics that blend into the Frankfurt show have calmed down, it seems that the big take-away (from Pebble/Monterey at least) was the fact that a 1957 Ferrari Testa Rossa prototype rolled off the Gooding’s Pebble Beach auction block selling for a staggering $16.39 million. 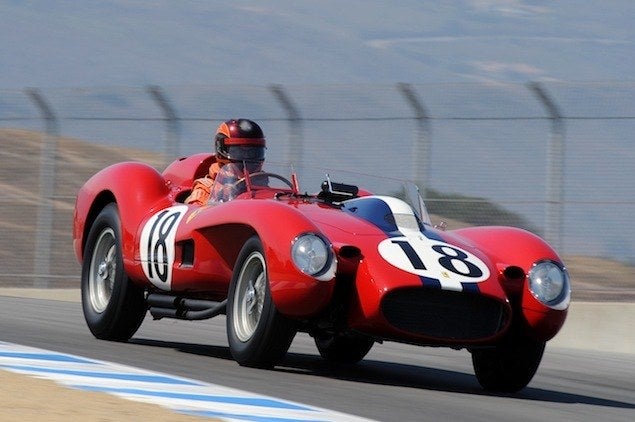 Yes, that’s about what the grand total of what a winning lotto ticket would be, and yes, that is a whole lot of money, but there are a lot of factors at work contributing to this cars final selling price. For starters, they didn’t make that many racing TRs back in the day. 34 to be exact, so rarity means the price will go up. There’s also the desirability factor too. These are very pretty and they are very fast and they won a whole lot of races like Le Mans and Spa and so on. And on top of that, answer yourself this question: When was the last time you saw one of these change hands?

They don’t very often, so when they do, stratospheric prices are par for the course. Meaning that this particular TR showed with a final bid of $14.9 million at Gooding’s Friday night’s auction, and then you tack on the ten percent selling fee, the final price was an astonishing $16.39 million. 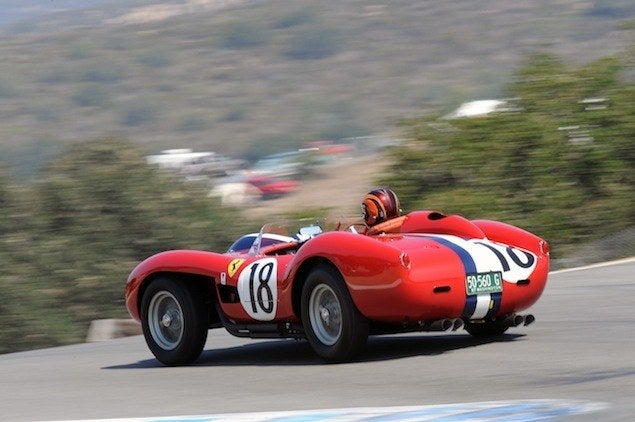 Yes, due to rarity and all the other stuff I mentioned prices for vintage Ferraris have gone up the last few years, with such notable deals as a 1961 Ferrari California Spyder selling for more than $10 million in 2008, and a 1957 Ferrari 250 TR went for more than $12 million a couple of years back in 2009. 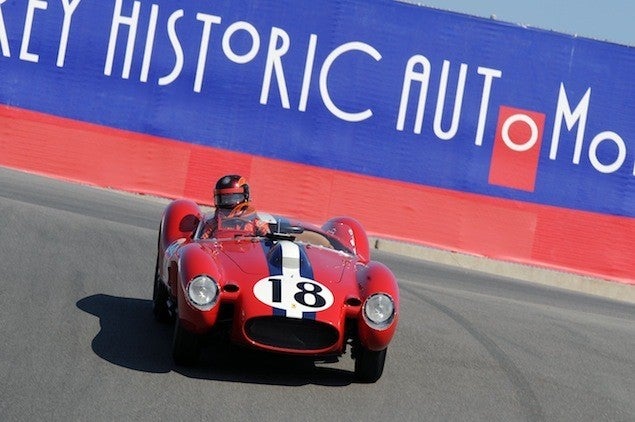 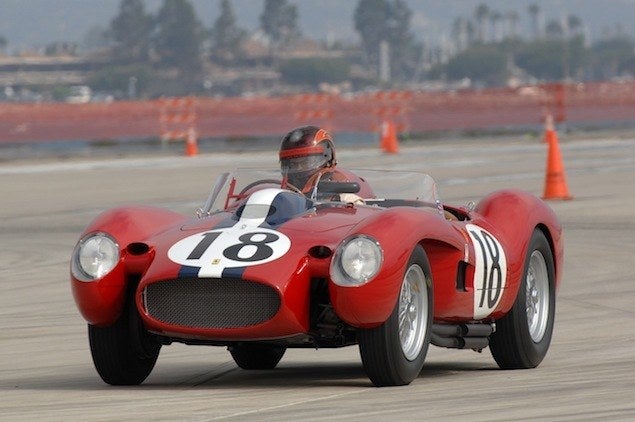 Is this car, or any car for that matter, “worth” the GDP of a third world nation? In short, yes. Normally I have a very dim view of most car auctions. Those Barrett-Jackson deals on SpeedTV make my skin crawl, and that’s for a really simple set of reasons. The most salient reason is that things like Barrett-Jackson serve as little more than a way to drive up prices on what used to be reasonably affordable fun cars. A 60s vintage Camaro now goes for what a used Ferrari 360 Modena goes for. All thanks to cheap plastic hustlers and buyers that made their scratch as real estate developers or pharmaceutical sales reps. 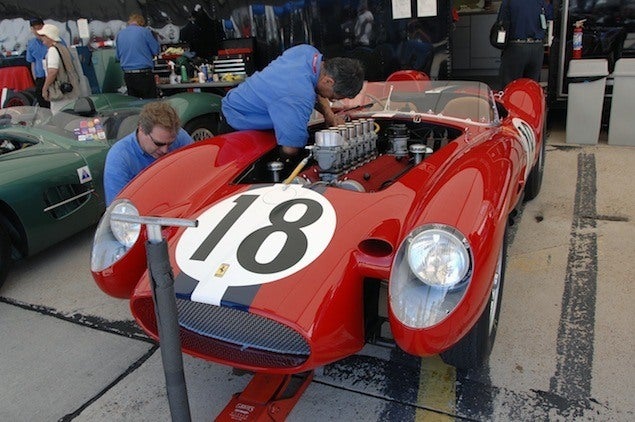 Don’t get me wrong, cars like early Camaros and Super Bees are cool and fun and all that, but how many of those rolled off the assembly lines back in 1970? Ford probably made more Boss 302 Mustangs in a day then Ferrari made 308 GTBs in a year. So there’s no way a Mustang should sell for more.

Yes, 16+ million is a lot of frickin’ money, but you have to consider who built this car, who raced it, and what happened when it was raced. Obtaining a car like a 1957 TR is sort of like acquiring a Gibson ES 335 that Chuck Berry used. 335s are nice, and can command some serious do-rey-mi, but one that Mr. Berry used, that’s a whole different story. The same thing applies to cars, especially car that helped to cement Ferrari’s reputation as the most storied and successful marque in racing history.