Ford Invites Web World to Make Your Own Mustang 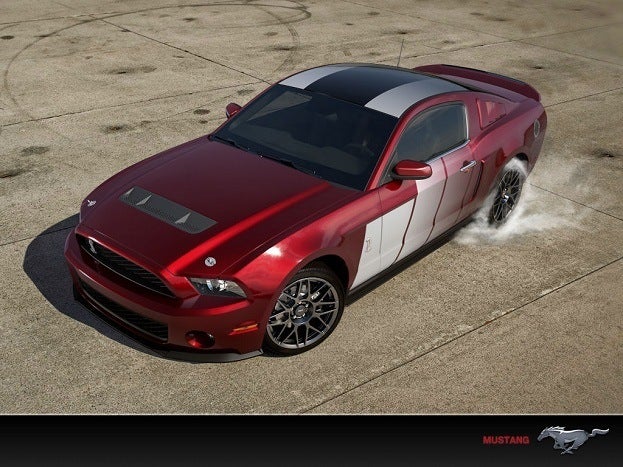 After 47 years since the first pony car rolled off a Dearborn, Michigan manufacturing facility, the Ford Mustang is a legend continuing to foster. With 51.564 examples sold in the first 8 months of 2011, the Ford Mustang outsells the Taurus and in falls just slightly behind the economy-priced Fiesta. Beyond the people who have the fortune to walk into a car dealership and drive away with a Ford Mustang, the car’s fanfare as the pinnacle of American performance captivates the attention of so many drivers or prospective drivers.

Thanks to the miracles of the virtual world, effective illusions allow gamers or the web-savvy car lovers to experience some form of the Ford Mustang ownership experience. Simulations involving the latest or even classic examples of the Ford pony car, Blue Oval fanatics are enriched by the control of their favourite two-door performance vehicle. A new on-line feature provided on Ford.com, enthusiasts and potential buyers are given an interactive chance to style a 2012 Ford Mustang.

Automakers developing on-line showroom tools is nothing new. Before a potential buyer enter one of many car dealers, the chance to view a vehicle in virtual form has been exploited for many years. The Ford Mustang Customizer lends some of the greatest levels of detail found in an on-line vehicle modification program. Introduced late last week, the Ford Mustang Customizer program unveils a dizzyingly high selection of virtual dress-up options.

A process starting with the selection from four versions of the 2012 Ford Mustang, the V6, GT, Boss 302 and the GT500 are provided through the Customizer website. Upon choosing a desired 2012 Ford Mustang model, a user can pick from an assortment of wheels, body modifications and colouring options.

Despite the popularity of Ford Mustangs at custom car exhibitions including the SEMA Show in Las Vegas, this web-based simulation delivers a fresh prospective on the original pony car. Along with some defined colours, the primary exterior colour tone can be fine-tuned to almost any imaginable look for the 2012 Ford Mustang. Through the options presented in the Ford Mustang Customizer, a user can play with aspects of a vehicle making a Mustang V6 look more aggressive or even shaving the aesthetic teeth of a Shelby GT500. If anyone would want to see a non-existent 2012 Ford Mustang Boss 302 convertible, the Customizer program can compile an image of how a hypothetical 2012 vehicle would appear.

Unique to the Ford Mustang Customizer, all of the accessories and dress-up components are available through their local Ford dealerships. In fact, a future buyer of a 2012 Ford Mustang can acquire a parts inventory list in form of a PDF file. It is at this point the virtual world involving the 2012 Ford Mustang enters the real, waking world (with real money being invested into car and components).

With those limited in budget, the time dedicated to customizing a 2012 Ford Mustang does not have to be lost. Once completed, a personalized Ford Mustang can be shared on Facebook or downloaded as wallpaper as a convenient JPEG format image. A user can also enter their design in a ‘Battle Mode’ competition where creations are judged by others on Facebook.

As of late Sunday September 18th, the customizing tool has turned out 15,261 customized Ford Mustangs. Available on the Internet now, Ford will be launching a Mobile App version of the program in the near future. Quickly gaining acceptance either as an automotive accessories research tool or as pony car-oriented entertainment, the Ford Mustang Customizer is continuing to make the Internet a perfect starting stage for purchasing dream vehicles. 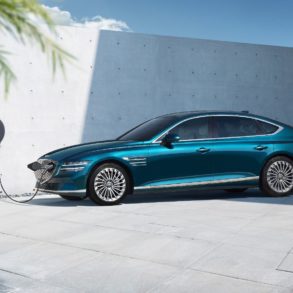