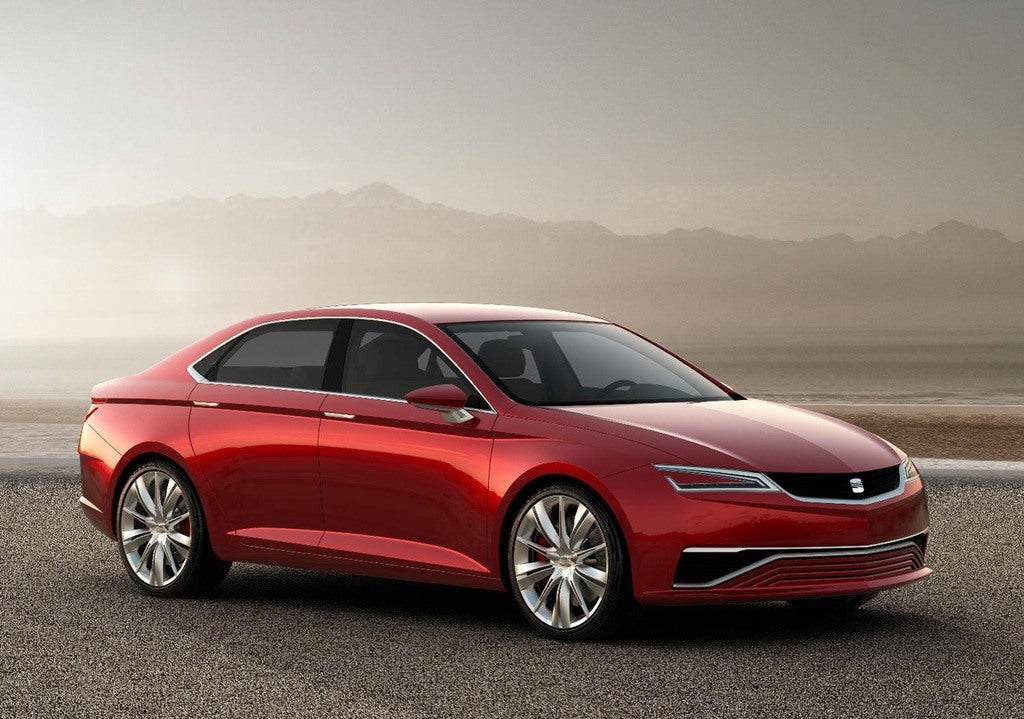 Seat is a little-known brand in the United States, and it will likely always remain that way. An introduction in the U.S has been reportedly considered, but never approved. Seat is part of the Volkswagen Group’s vast automotive empire, and it is of Spanish origins.

When Seat announced it was introducing a new sedan concept at the Frankfurt Motor Show, we weren’t expecting anything to write home about. What kind of uninspired name is IBL anyway? Besides, Seat is known for its sporty hatchbacks, not its sedans.

The only sedan currently in the lineup is the flagship Exeo, which is a warmed over previous generation Audi A4. The car that has just shown though far exceeds our expectations, and points to a future with a much more differentiated Seat sedan. The IBL Concept has a minimalist design with classic proportions and good looks. Most importantly, it’s unique to Seat inside and out. It sets forth a new design language for the brand. Up front LED lighting is used to create a distinctive pen stroke design, and the lower fascia is designed to resemble an electronic circuit board. Tasteful chrome accents offer a premium touch. Impressed? Oh yes. We love the smooth lines of the IBL; the car is extremely good looking and exudes elegance. Who would have thought?

That isn’t all though; inside Seat differentiates itself with a different approach to sports luxury. Minimalism is again the theme (and we love minimalist designs). Its all electronic, but there is no business to be found. The center stack area has a singular piece of glass that forms the instrument panel.

Drivers can choose between sporty red analogue-look gauges or an electronic read out. Interior materials are beautifully done, with suede on the door panels. A variety of textures are used, with a light matte leather with contrast red stitching used along with clear, black and red trim elements. Instead of usual trim pieces in wood or carbon fiber look on the doors and dash, the IBL uses trim that matches with the exterior color.

Overall, the IBL Concept looks remarkably production ready. The details are somewhat concept-like, but they make the IBL what it is. As they say, the devil is in the details. Hopefully, it will carry through in a very similar form to production. The IBL Concept is enough to make us wish Seat would come over here after all! 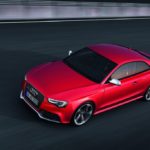 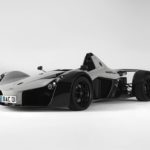