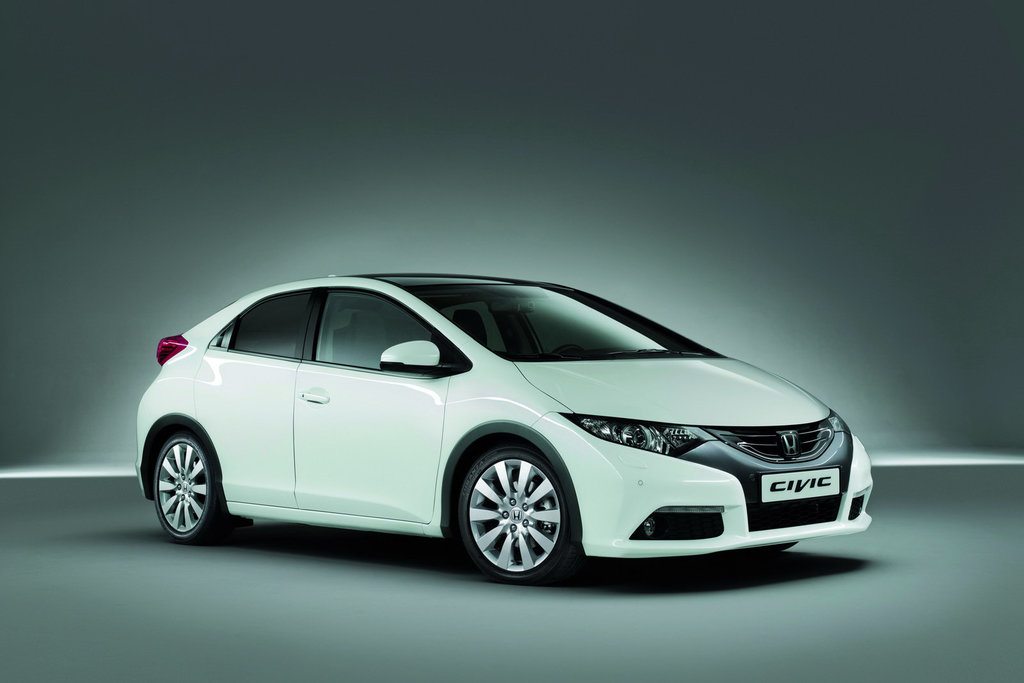 Is the proverbial automotive grass greener on the other side of the pond? From some perspectives it is. I think we have it pretty good in the United States, as our vehicles match different buying tastes. However, Honda’s latest new European Civic is showing some improvements that certainly leapfrog what we have available here with our new Civic.

The latest Civic has been near-universally panned. While competitors from Ford, Chevrolet and Hyundai are offering up more stylish compacts than ever, Honda chose to play it safe. Too safe? We think so; the design has barely been changed inside and out – most people don’t notice it is a new design. Even usual champions of the car, such as Consumer Reports, aren’t impressed with it. At Frankfurt, the European Civic is being released, and it is an entirely different animal than the Civic sold in North America. Unlike American automakers, Honda isn’t doing globalization – the North American lineup is almost entirely different from the international one.European-specific means you know what – hatchbacks. The Civic isn’t sold in traditional four-door sedan form. The European Civic’s design isn’t revolutionary, but is far more changed than the North American model. The interior is where we’re missing out though; ours is barely warmed over from the previous generation and it looks quite cheap.

The European Civic has a driver-centric design that looks far more upscale. The center stack is thin and cants toward the driver, retaining a uniqueness Honda aims for. A traditional analog tachometer takes over duty where the speedometer usually resides, while a digital speedo readout is above in the drivers line of sight.

There is also a vehicle information readout housed in the lip above the dash. Why didn’t we get an interior like this here? We should have, and it would have been a far better strategy. Likely Honda cheaped out because the European Civic commands higher prices. If Honda put more effort into the current car though it likely wouldn’t have been so ill-received by the press. Honda’s loyal customer base and enduring attributes of reliability and resale value will likely sustain sales of the current model for a while however. Beyond new images, details on the European model (such as engine specifications and the like) are available yet. 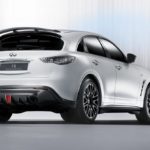 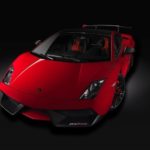