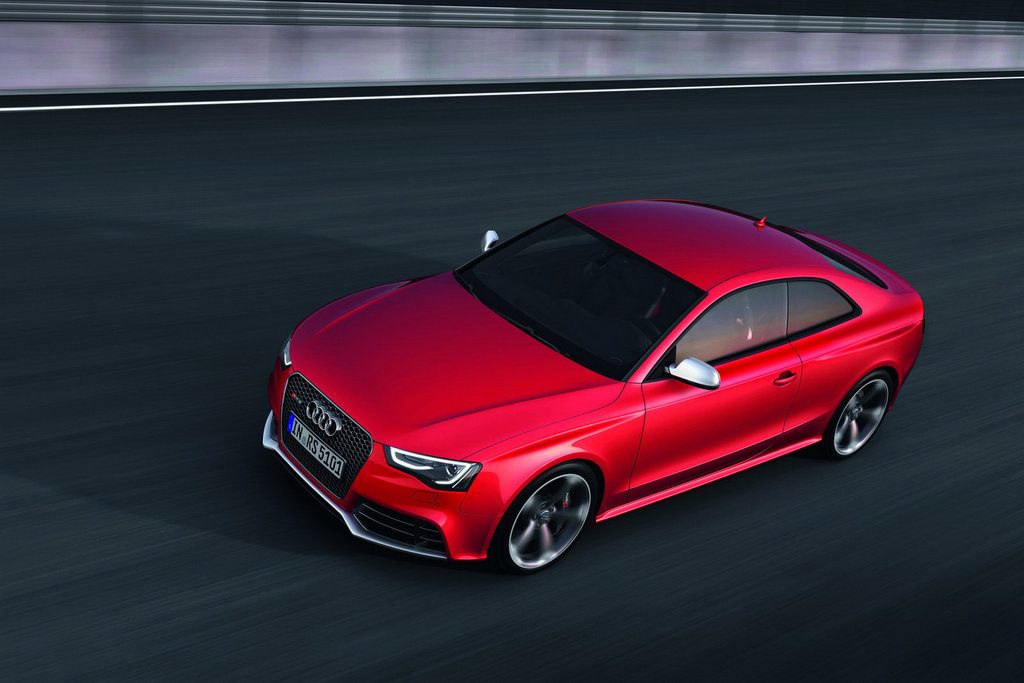 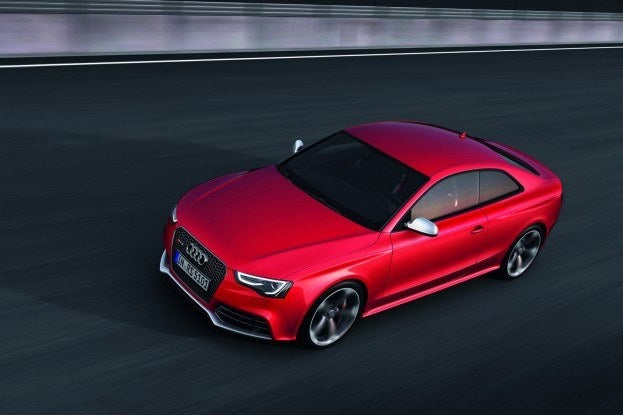 Europe has had the RS5 for quite sometime before us, but Audi announced last year the car would be coming to our shores in 2012. While we’re still drooling over the current RS5, Audi is already on to the next one – and that’s the one we’re getting. Its time for a mid-cycle enhancement, and the RS5 receives the same nips and tucks its A5 and S5 brethren received before it.

That means an even more aggressive look. It begins with new headlights; they are smaller, have been reshaped and sport the latest evolution of Audi’s LED lighting graphic. The grille loses its chrome surround and is tweaked around the edge with new surfacing. Oddly enough, the RS5 gains a foglight – one singular unit rather than the dual units we’re accustomed to. The rear end sports barely-visible changes to the taillights. One of the changes for the S5 was the loss of its 4.2-liter V-8 engine in favor of a twin-turbocharged six-cylinder. The RS5 retains its V-8, and it makes 450-horsepower, revving to 8,000 rpm. In the S5 it had a wonderful exhaust note; the sound of Audi’s V-8 is music to the ears, and is related closely to the V-10 found in the R8. It is mated to Audi’s seven-speed S Tronic dual-clutch gearbox. 0-62 mph comes in just 4.6 seconds, on your way to an electronically-governed top speed of 155 mph. Upon request, Audi will increase that top speed to nearly 178 mph – apparently it is still electronically-governmed up to that speed.

As always, power hits pavement via Audi’s Quattro all-wheel drive system. It is tuned for a default configuration of 40:60 front/rear, giving it a rear-wheel drive feel. However, up to 70 percent of power can flow to the front wheels and 85 percent to the rear if needed at any given time. The updated A5, S5 and RS5 will all be going on sale next year at similar times, sold as 2013 models. For Europe, they get the changes a bit earlier, as a 2012 model. 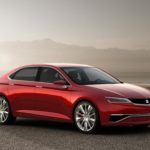