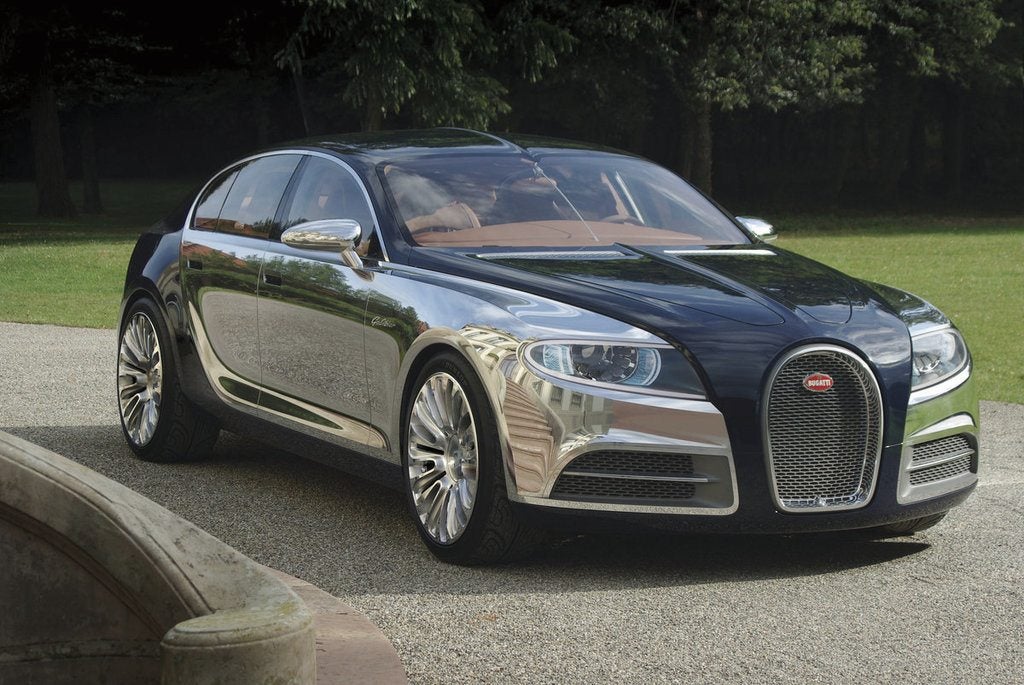 Not So Fast: Bugatti 16C Galibier Project On Hold? Excess. Bugatti is one brand that comes to mind when you think of that word. What could be more over-the-top than a Bugatti Veyron? A gold-plated specially-tuned from the Middle East, yes. But nothing else from a production standpoint.

The Veryon’s time will soon be over though and Bugatti needs a new production model. The 16C Galibier that has been making the rounds has been thought to be that car. It was shown at a public Bugatti event, as well as toured all around the world to show to customers and dealers. Judging from the pictures, it is production-ready too. However, Edmunds Inside Line reports it could be delayed by the head of Bugatti Wolfgang Durheimer. The reason? It isn’t doesn’t offer enough power, space or luxury. Last we checked 800 horsepower was nothing to turn your nose up at. Durheimer wants the 16C Galibier to be the best sedan in the world though, without question. IL’s source said that tuners could get power up to similar levels, which means they want to surpass that figure.

Being the best car also means not only providing power, but world-beating levels of luxury and space. For the price tag that this car is likely to command, we think that is a worthy goal. The source goes on to say “there should not even be a question about the best car in the world when you sit down to discuss it with your billionaire buddies…he doesn’t want to build it (the Galibier) until it’s the car that finishes the argument, not the car that starts it.”

Sounds like a good place to start from, although the 16C Galibier seemed to tick all those boxes for us. Either way, a decision on the car’s production is said to be made later this year. If it doesn’t make the passing grade, we aren’t sure what Bugatti will do in the meantime as it needs a model. However, something tells us the 16C Galibier will hit the road, possibly in updated (upgraded?) form over what we’ve seen before. Check out the car in our gallery below to see if it is over-the-top enough for you. 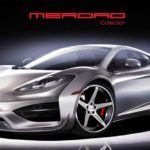 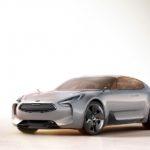