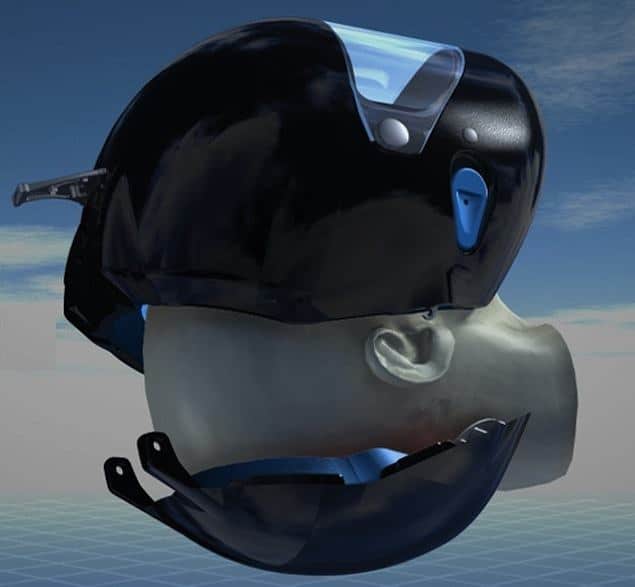 I would bet that more than a few of our gearhead readers out there in Automoblog-land are track-tards. C’mon, you know who you are. You didn’t buy that M3 or that 300ZX Twin-Turbo as a commuter car. And is that a set of mounted slicks I see in the back of your garage there? And I’d also bet that more than a few of you out there also ride motorcycles, car nuts and bike nuts do cross over. Or to boil this all down further: I bet a lot of you out there have to screw around with helmets of some sort or another. No, I’m not going to go off on a helmet law screed (it’s your head, so I got to agree with Crowley: The whole of the [helmet] law is: “Do what thou wilt.”), but something popped up on the nets which seems like a good deal for all of us out there that, for one reason or another, do have to wear helmets from time to time.

Besides being generally uncomfortable, there are two main pains with using a helmet: Putting them on and taking them off. And if you wear glasses, this can be even a bigger pain (I remember seeing a video of Bobby Rahal putting on his helmet in one swift motion WHILE he had his glasses on. How he did it without crushing his glasses to his face still puzzles me). And there’s another facet to the second part of that that has huge safety implications. How do you get a motorcycle helmet off of someone’s head if they’ve been in an accident? 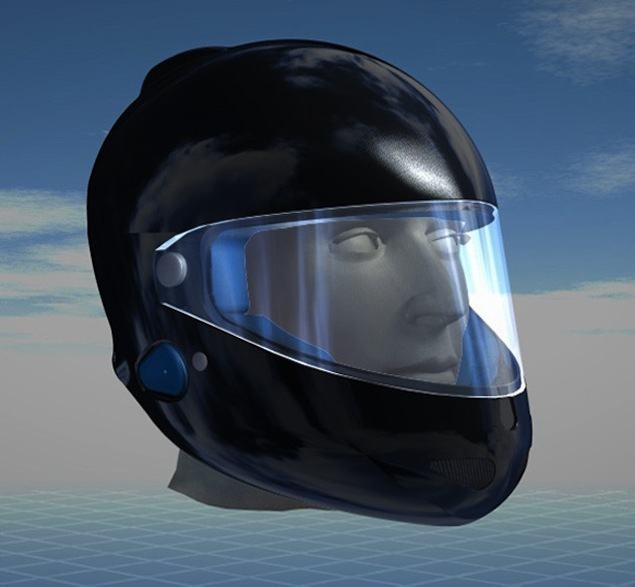 I have a sticker on the back of my lid that says something along the lines of ‘do NOT remove helmet unless you know what you’re doing.’ It makes total sense. The last thing a person with zero medical training (let alone trauma training) should do when they come upon an injured helmet wearer is be wrenching the thing off of their head. If you don’t know what you’re doing, it could make a bad situation turn catastrophic. 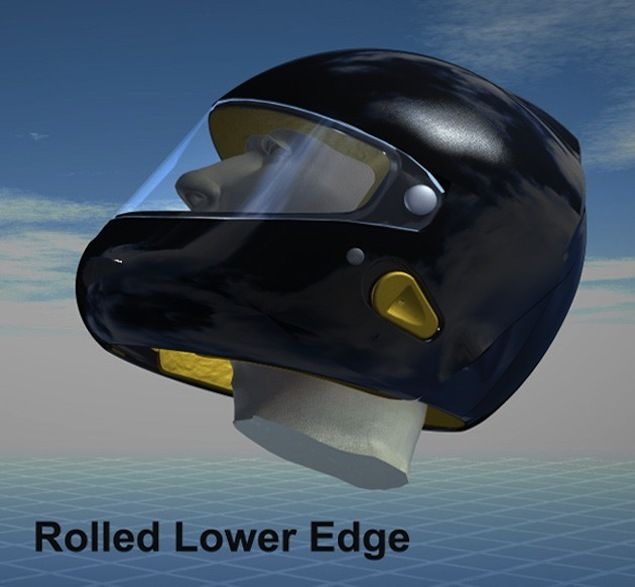 But now there’s this outfit called Voztec who are working on a helmet that has what they call a “rear access system” that looks quite interesting, both in terms of ease of use, and also safety. I’ve seen a design like this before used in space shuttle helmets, and it struck me as a good idea at the time, and now it seems like Voztec want to take their version to the general market. 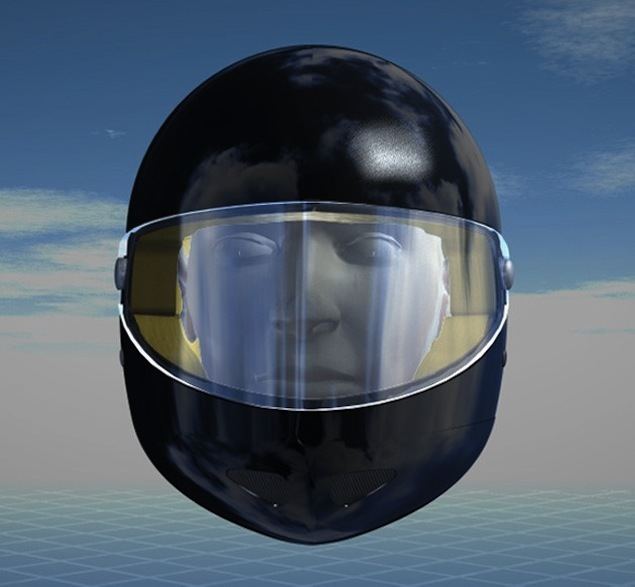 Using the rear access door, the rider/driver puts their melon into the lid and then the door clamps shut behind them. If something goes wrong and you actually have to USE the helmet rather than WEAR it, the helmet can be removed from the person’s skull without having to torque the victims neck, spinal cord, nerves muscles and such this way and that like you’re trying to loosen a drumstick.

Voztec has grand plans with this new design of theirs. They planned to offer models for motorsports, horseback riding, snow spots, firefighters and the military. Hey, a market’s a market, and that money don’t grow on trees, and besides, I think taking care of brains is a good idea, generally speaking. Voztec is even working on a concept design for an NFL version of their helmet. 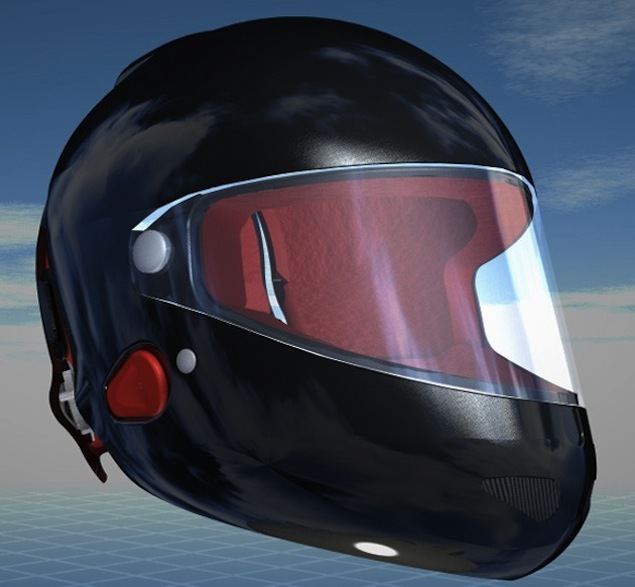 It’s not out yet though. The version you see here and in the video is the fifth prototype Voztec has developed. It’s presently undergoing testing by a third party. Personally, I hope it turns out the way they want it to and they release it onto the market. The more the merrier I say, when it comes to stuff like keeping your brain healthy. 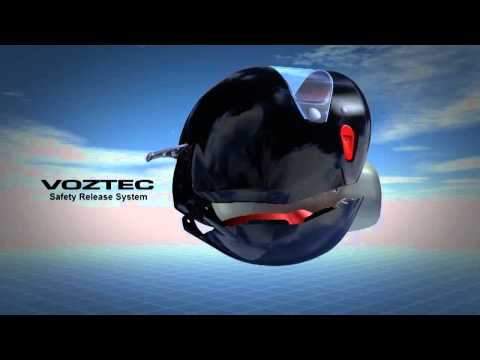 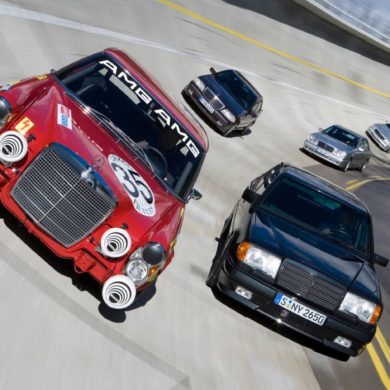