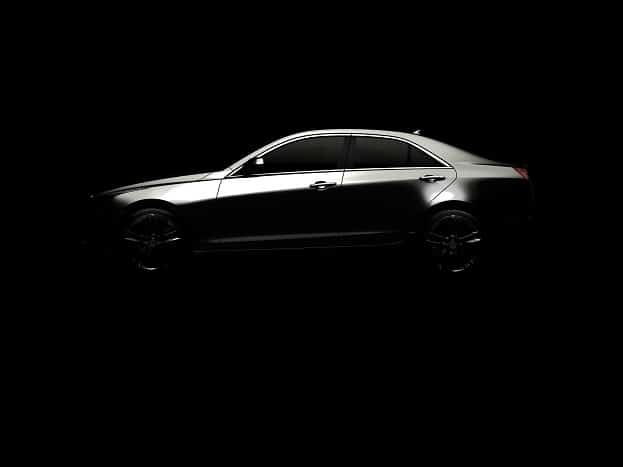 Ten years ago, Cadillac was an American luxury car brand barely receiving the respect its history established. Once renowned across the world on the same level as Rolls-Royce when it came to luxury, the General Motors luxury car line-up consisted of a collection including several outdated sedans, an unexciting mid-sized vehicle based on a European car and a full-sized sport utility vehicle with no identity.

Faced with the reality their brand was fashionably uncool, Cadillac underwent a structural reshaping and image makeover. Led by the Cadillac CTS, the American luxury car company stood proudly as a rival to European and Japanese premium vehicles.

Expansion of Cadillac’s renovated image will include two new vehicles destined for dealership showrooms for 2012. Through a presentation delivered in the Center of Automotive Research, some vague details on a large as well as a compact car was outlined.

First announced is confirmation on the long-awaited replacement to the Cadillac DTS. Deriving inspiration from the Cadillac XTS Platinum Concept vehicle, the production XTS will be sold with what General Motors calls an “advanced front-wheel drive” or an all-wheel drive layout.

Rumours continue to swirl whether the Cadillac XTS will feature a V-8 or a just a high-output six-cylinder powerplant. Late last week, General Motors already declared construction of the XTS (in time for a spring 2012 release) will be directed from Oshawa, Ontario, Canada.

Cadillac has eased the drop cloth covering the plans for their newest intentions for a premium compact sedan. Referred to as the ATS, the car has been revealed in a teaser photo as a four-door sedan. In 2009, a Cadillac ATS concept was shown to press as a sports coupe.

Getting ready for sale in summer of 2012, Cadillac insists the ATS will be targeting the sales of other entry-level luxury cars including the Mercedes-Benz C-Class and the BMW 3 Series. Initially, the CTS was meant as Cadillac’s BMW 3 Series fighter but trends in automotive downsizing and the popularity of the mid-sized product (currently offered as a sedan, wagon or coupe configuration) has caused GM’s luxury brand to realize there is indeed room in the line-up for a smaller car.

The Cadillac ATS is set also to compete with an already-announced premium C-segment product from Ford Motor Company wearing the Lincoln badge.

This attitude for a smaller Cadillac offering in the United States differs significantly with thoughts several years ago. In Europe, Cadillac branding and reputation was added to a smaller sedan and wagon based on the same platform as the Saab 9-3. The Cadillac BLS never made it to North American (although, based on the fact it was mostly a poorly conceived brand engineering special, it was probably for the best).

Unlike the BLS drivetrain, spokespeople for General Motors explains the ATS will be a rear-wheel drive car suited in capturing a sporty image. An all-wheel drive Cadillac ATS should not be unexpected in future release.

With few details released on the upcoming Cadillac ATS, General Motors have said the new car will be based on an all-new platform. Earlier published reports recording the ATS as a rumoured vehicle insisted the compact Cadillac will be built on a platform called the Alpha.

Under development for many years, the Alpha platform was believed shelved during General Motors’ bankruptcy. Resurrecting the production likelihood for the Alpha platform, the Cadillac ATS could also present hints to a future Chevrolet Camaro. 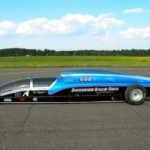 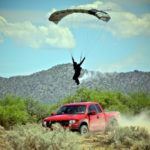