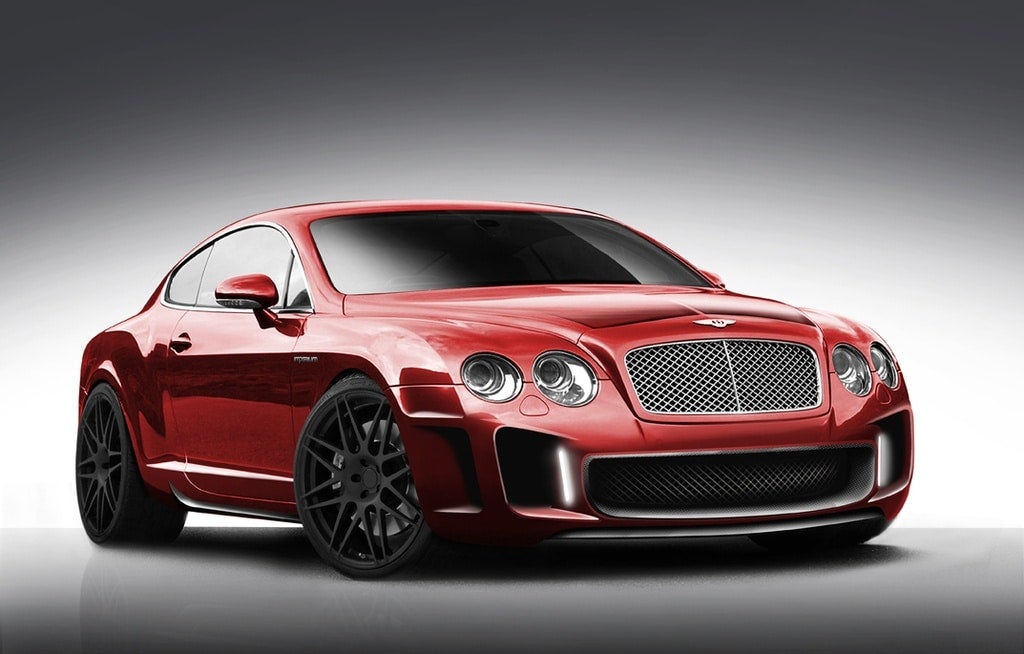 Bentley unveiled the new Continental GT a little over a year ago. Evolutionary in design, one of the biggest changes to the new car was the availability of a V-8 engine (which has yet to go on sale).

For the most part, the redesigned stayed pretty similar original Continental GT, which was introduced in 2003. We think the previous Continental GT still looks pretty fresh, and one well-heeled customer apparently agrees. This customer commissioned a version of the previous generation Continental from Imperium, a high-end luxury vehicle customization specialist based in the United Kingdom.

Imperium offers an interesting process; each vehicle is unique, and is developed over time in concert with the customer who gets to choose and modify various styling proposals. The Imperium-designed Continental GT isn’t radical with its styling changes, and they mostly focus on a high-end carbon fiber aerodynamics package. Up front there is a new, more aggressive fascia with vertical LED lighting. It includes ventilation inlets ahead of the front tires. The rear of the car includes a new diffuser, gigantic rear exhaust outlets and a small lip spoiler on the rear lid.

New one-off forged alloy wheels in a dark matte black finish round off the look. Imperium offers the ability for customers to specify the exact design, color and finish of the wheels on their car. Overall, we really like the changes – the Imperium Continental GT is far more aggressive and a nice update to the car’s look.

Details like the LED front lights and rear exhaust pipes help to offer a fresh, modern appeal. All the bodywork components were manufactured in the UK by Imperium. No word on the price of these modifications, but they probably cost a pretty penny. Imperium doesn’t have a standard pricing list like most tuners and aftermarket companies – each vehicle (and price tag) is unique to the customer commissioning it. 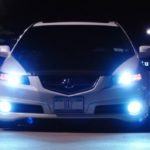 Previous
HID Headlights: Positives and Negatives to Consider Before Installing 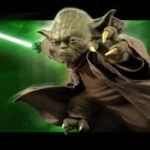