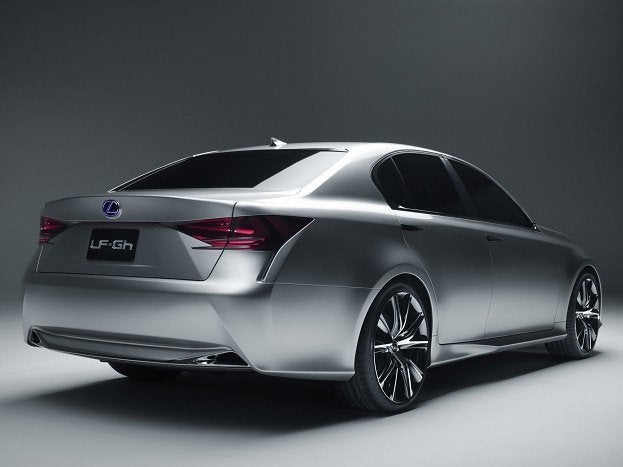 The current-generation Lexus GS hasn’t caught sold as well as Lexus had hoped. While other models in the company’s stable (such as the ES and RX) have historically done extremely well, the GS just didn’t connect with consumers.

Instead, those looking for a rear-wheel drive luxury sedan have turned to chief competitors, Audi, BMW and Mercedes-Benz more than ever before (particularly the latter two). As such, those manufacturers are squarely in Lexus’ targets this time around. But, to reach a new buyer base there needs to be compelling product.

Lexus has always had the rational side of the equation figured out – reliability, resale value, and the like. But what about the emotional factors that drive a lot of expensive purchases? 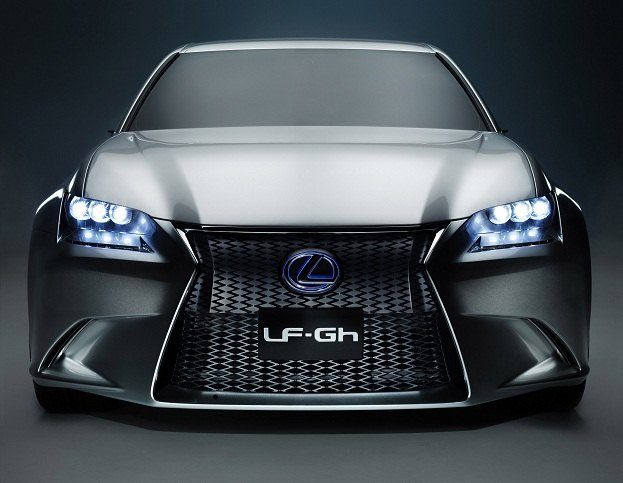 Lexus cars have never been known for their engaging driving experience. They are looking to change that though with a new GS, set to debut next month at the Pebble Beach Concours d’Elegance.

One of the ways to generate more excitement is new models geared toward enthusiasts – think LFA as the most extreme example, but also the IS-F sedan. Following those lines, a GS Coupe is an interesting possibility for this segment, and it is one that Lexus is looking at. Ben J. Mitchell, Lexus product planner told Inside Line he’s for it: “I’d like to do a coupe….we’re really trying to increase the emotional qualities of our brand. We want to emphasize exterior styling and dynamics.”

Lexus is undergoing a “fairly active study of coupe opportunities.” We think the project makes a lot of sense – a sports coupe that wasn’t in the ridiculous price range of the LFA could help attract a different kind of clientele, if done right. In fact, a coupe variant for the next-generation IS makes a lot of sense as well (maybe even more so). We’ll see what becomes of this. Clearly though, Lexus is intent on stepping up its game, and that is good news for everyone.