Tis the season for manufacturer-sponsored racing news! Lotus recently entered into American LeMans for 2012, and there are reports of Jaguar, Porsche and Toyota entering LeMans as well. Things could get interesting!

Audi is a manufacturer that has played extremely well in a variety of different series. Since 2004, it has won the DTM title four times. Now, it is unveiling its new car for the German DTM racing competition. This is on the heels of rival BMW’s announcement that it will be making a return to the series in 2012, after an 18 year absence.

What you see is a car that looks like an A5, but underneath is anything but. DTM is similar to NASCAR in that vehicles bear only a resemblance to their production counterparts. The biggest change for Audi’s 2012 car is that it is shifting from an A4 to an A5 body style. 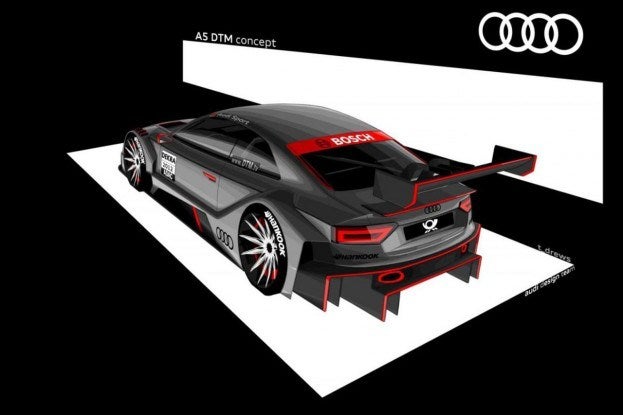 This could have something to do with the fact that BMW’s entrant is a two-door M3 DTM. Battle of the German two-door coupes. No word yet if Mercedes-Benz, which fields a four-door C-Class, will be shifting to a two-door as well.

Safety for the 2012 car has been beefed up significantly. There is a new high-strength carbon-fiber monocoque, and a new B-pillar as prescribed in updated regulations.

Under a side impact, the car has to withstand a static load four times higher than before. There is new crash standards testing as well – overall safety has been increased and that is good news for everyone.

The powertrain is pretty much carried over from last year’s car – the A5 DTM is powered by a 460 horsepower V-8 mated to a six-speed automatic. The new safety standards were developed in cooperation with Audi, BMW and Mercedes-Benz. Now with BMW in the looking to compete hard after such a long hiatus, it will be interesting to see how the results shake out next year. 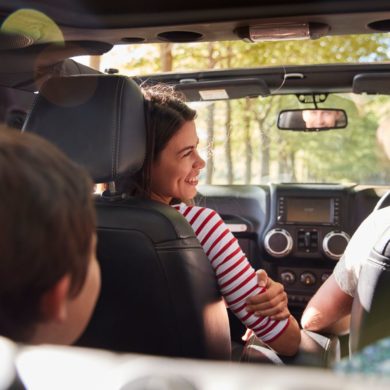