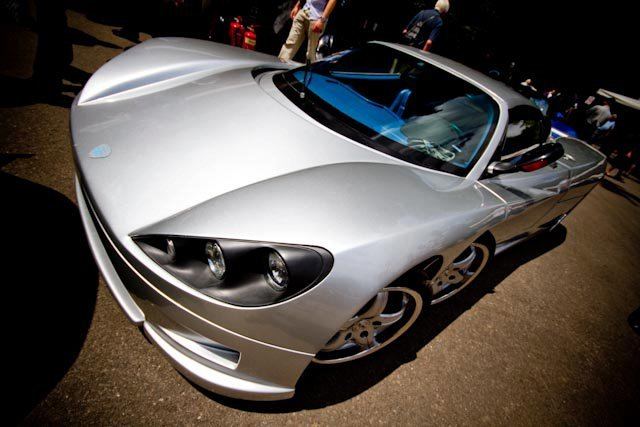 Through over 100 years of automobile development, the motoring world has adjusted to a gradual but significant advancement for how we commute. Increases in engine efficiency, bodies reshaped with lighter but stronger materials and the most recent mass integration of computer controls have largely gone as accepted changes resulting in the 21st century automobiles we drive today.

Despite all the adjustment made in the progression to the modern automobile, one near constant remained is the presence of four wheels.

The Covini C3A is not the first time a six-wheeled automobile was favoured in a performance application. Resembling the layout seen on today’s dually pickup trucks, a late 1930s Auto Union hill climb car employed four wheels on the drive axle. Seeing a competitive advantage of four smaller tires on the front, the Tyrrell Formula 1 racing team introduced the six-wheeled P-34 chassis for the 1976 season. Taking advantage of a Formula 1 technical rulebook that was considerably thinner than today’s tight governing, the Tyrrell P34 initially experienced success with driver Jody Scheckter winning the Swedish Grand Prix behind the wheel.

However, Tyrrell continuation with the unusual six-wheeler for two grand prix seasons ended with the P34 principles being abandoned. While other Formula 1 teams expressed interest in the six-wheel race car philosophy through their own experiments, the world racing sanctioning body eventually specified vehicles can only have four wheels.

On a race track, the provision of four wheels at the front allows for later braking as well as higher turning speeds. Finally yet importantly, Genius Car Limited says the six-wheel layout provides a most comfortable ride as suspension movement is distributed broadly for lesser travel. Powered by a 4.2 liter engine V-8 sourced from Audi, the Covini C3A’s performance output is estimated at 434 horsepower. Sent through the rear wheels, the powerplant is guided through a six-speed manual transmission. When it comes to overall performance, the Covini C3A offers a quoted top speed of 300 kilometers per hour (186 miles per hour).

Underneath the carbon fiber shell, the Covini C3A is framed with tubular steel. Overall, the vehicle weighs a stout 1,150 kilograms (2,535.3 pounds) which includes a high-tech interior. With a special Apple iPhone app, the Covini C3A vital controls such as door locks, alarm and more advanced properties can be adjusted remotely.

Planning to be able to produce the Covini C3A in limited quantities, the six-wheeled supercar is one of those vehicles ideal for the individual wanting to prove that the status quo is something money and taste can override. 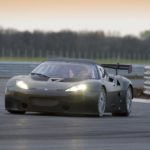 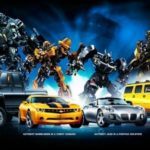